The Cocktail Party Contrarian: Everything in Moderation, Including Being a Moderate – The New York Sun 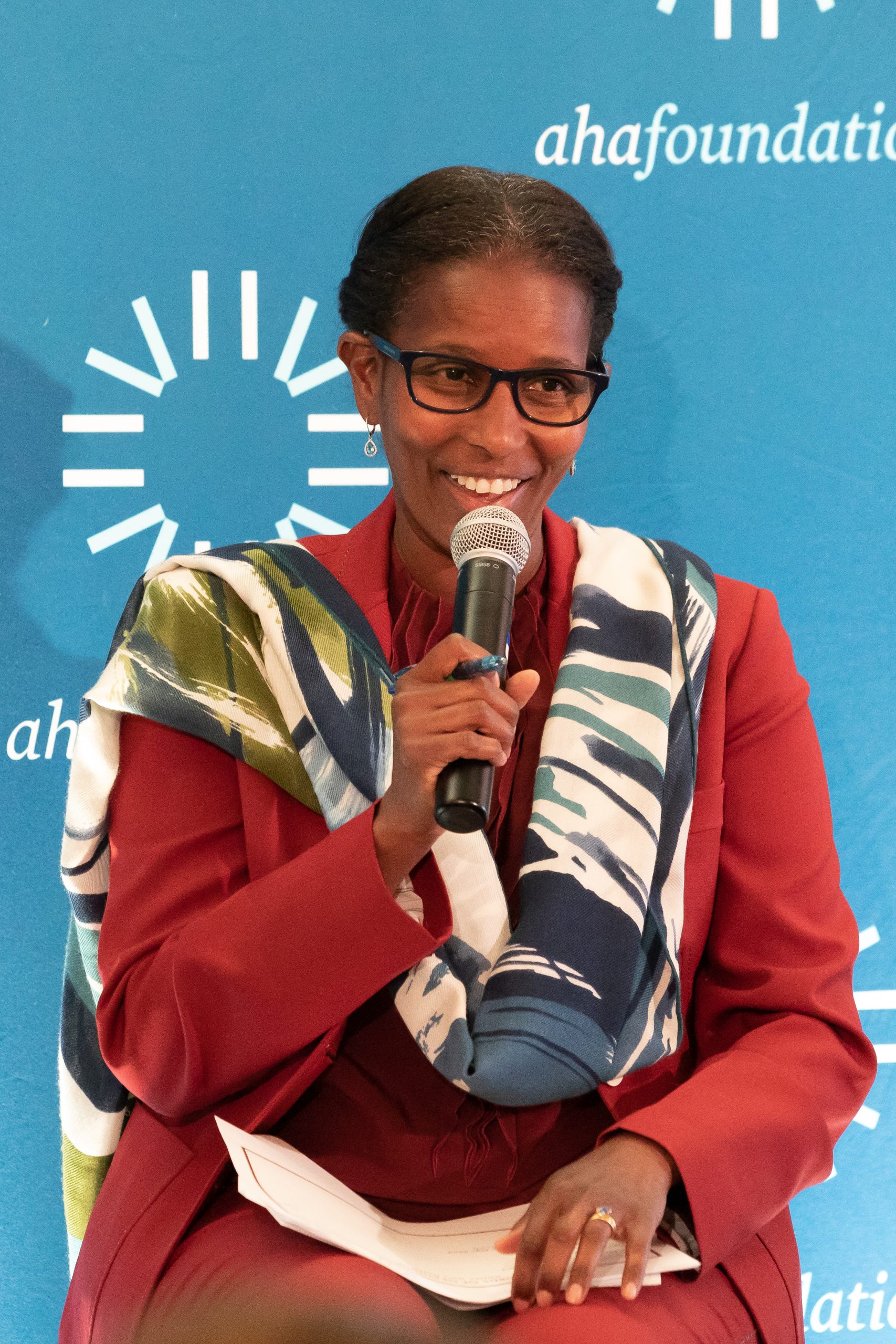 Years ago, after Ayaan Hirsi Ali’s now seminal book “Infidel” was first published, I attended a party for the Somali-born former Dutch politician. During the Q&A, someone complimented Ms. Ali for being a “moderate” Muslim. She politely pointed out that she no longer considered herself a Muslim, and then firmly voiced her more pressing objection: “I am not a moderate.”

The force of that unexpected declaration seemed to blow the audience of mostly well-heeled ladies backward in their seats.

No one was expecting that, as most everyone wants to be seen as a moderate in polite company. One is supposed to eat cake in moderation, enjoy red wine in moderation, and, when it comes to politics, support moderate candidates.

Moderates are seen as sensible, thoughtful, nuanced people who never offend. So many people claim to be one when discussing the partisans out there who are tearing the country apart.

So, who  was this woman, defying social norms on the Upper East Side?  Hadn’t her lack of moderation already earned her a fatwa and a life spent looking over her shoulder? It had, but it also earned her the unending admiration of large numbers of people who in the deepest parts of themselves could only wish they had the courage of her convictions.