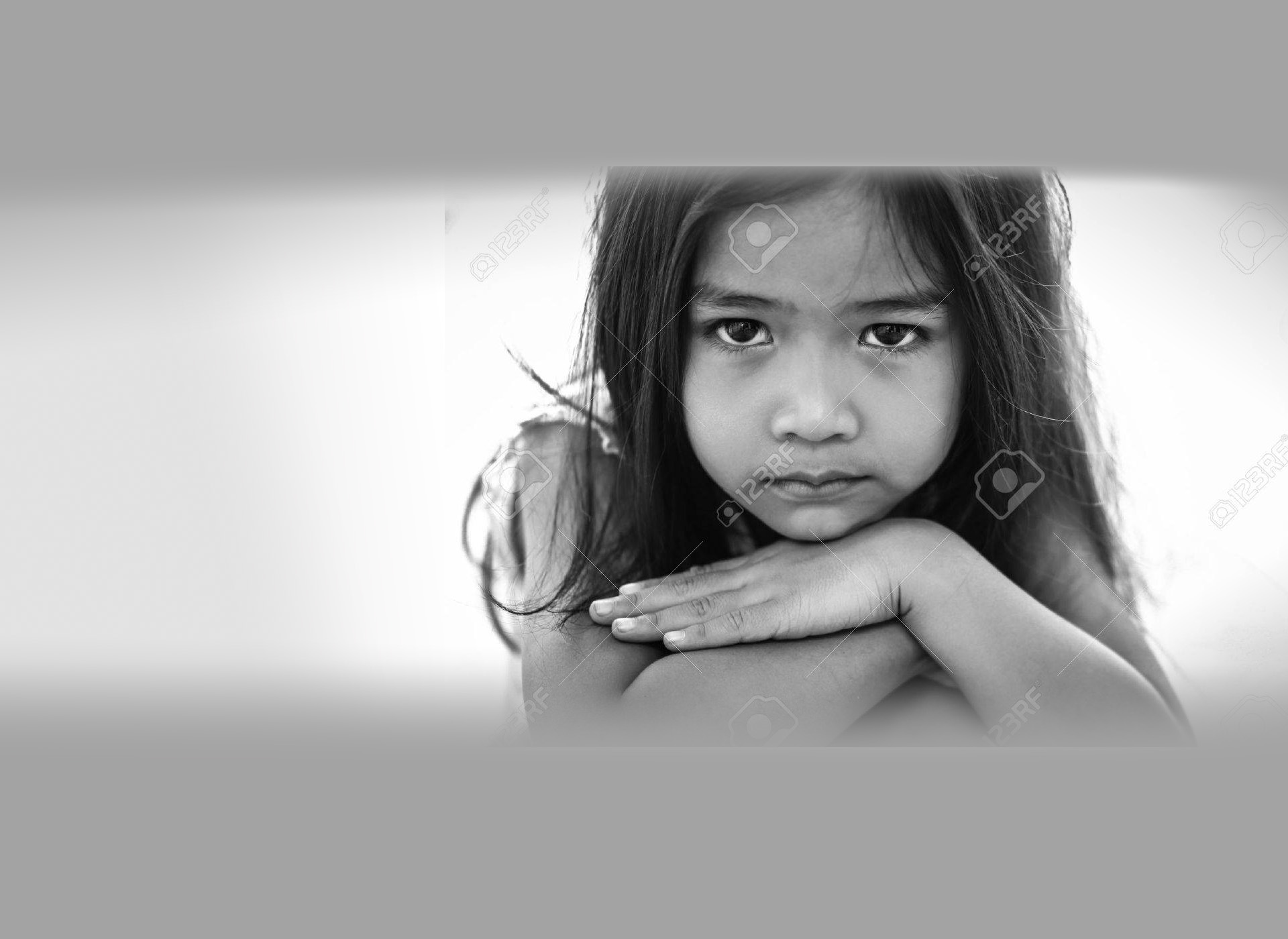 According to data from NHS Digital around 15 cases of female genital mutilation (FGM) were seen by NHS services between March 2020 and March 2021.

Since recording began in 2015, health services have identified around 120 FGM victims in the area. And in Hampshire figures showed around 20 FGM survivors attended appointments with health professionals in that same time.

For Marie Costa, the chairwoman of the African Woman’s Forum in Portsmouth, the statistics were ‘upsetting.’

She said: ‘We are trying to do our best to teach people here in Portsmouth about the evils of FGM and this year we have had to go digital because of the pandemic – taking our message to the Big Screen and online, which is not an easy way to reach everyone.

‘The figures are surprising to me and it is upsetting but I am glad it is being reported and we are getting figures. It just means we have to work harder trying to educate people about the effects of FGM, especially those who are most likely to be affected.’

The 15 survivors in Portsmouth had their injuries recorded by the NHS for the first time, while there were 15 new victims identified the year before.