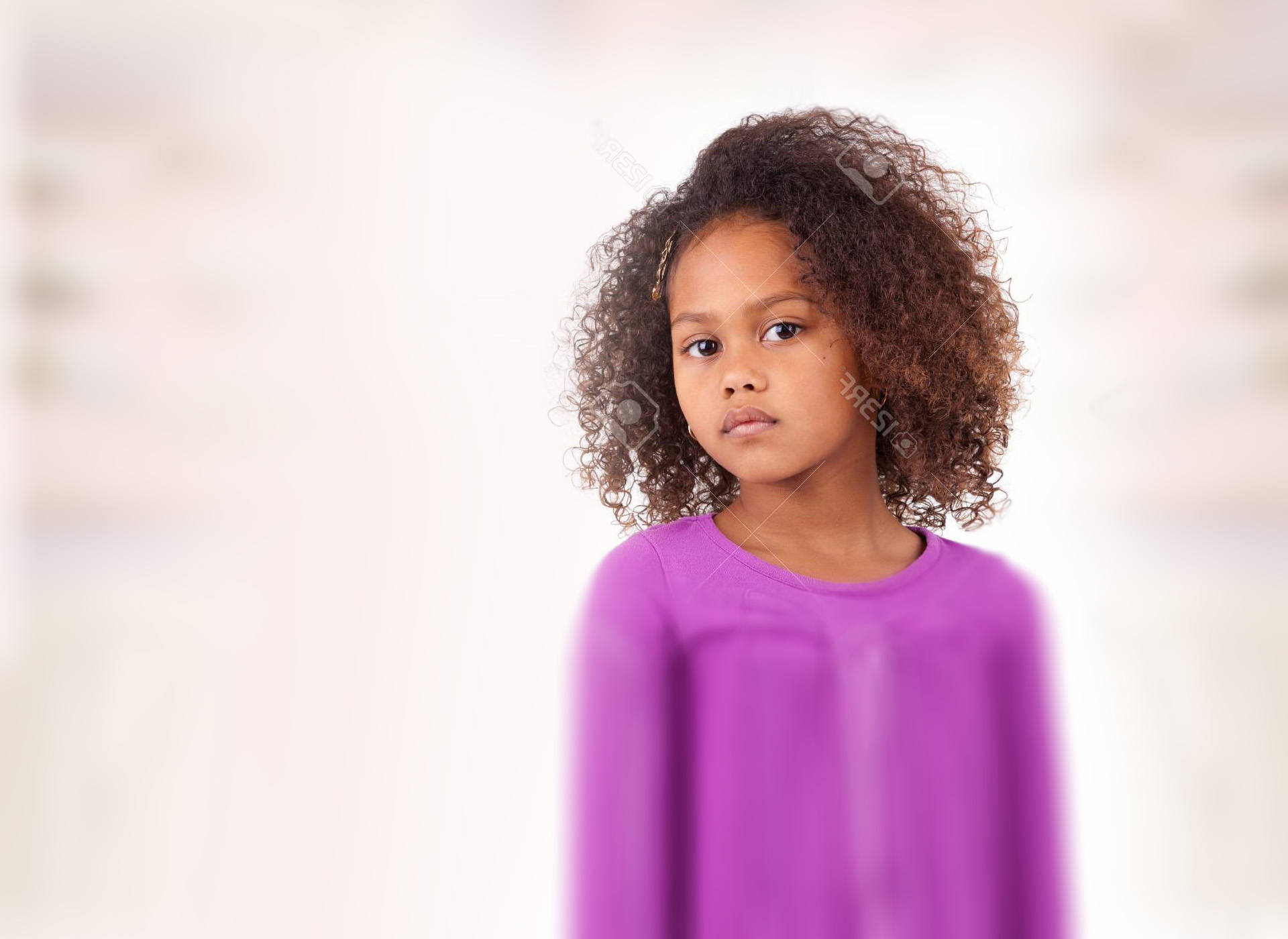 Narok South Deputy County Commissioner Felix Kisalu said the seven, five girls and two women who were arrested after a crackdown conducted in a suspected homestead in the early hours of the morning.

He confirmed that the girls were being held in the house of Janet Koech and Emily Koech.

“We received information from members of the public who suspected that there could be something fishy at the home. Upon raiding the home in the company of the chief, we found the five girls locked in the homestead,” said the DCC.

The girls have since been handed over to the Narok Children’s office and are expected to be taken to Narok County Referral Hospital to confirm the allegations.

Read the rest of the story here.