A Family’s Honor: 48 Hours Mystery to Highlight US Honor Killing 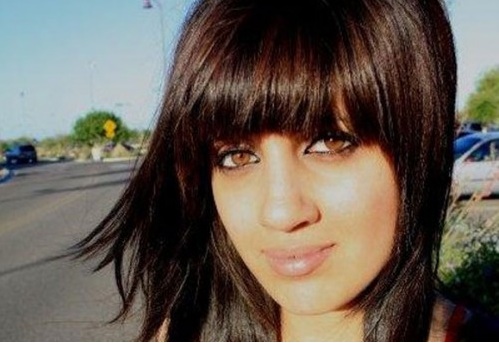 In October 2009 two women, 20-year-old Noor Almaleki and 43-year-old Amal Khalaf, were struck by an accelerating SUV while crossing a parking lot in suburban Phoenix. The driver of the vehicle was identified as 49-year-old Faleh Almaleki, Noor’s own father. He fled the scene and became the target of an international manhunt. He was finally apprehended by customs officials in London and extradited to Arizona.

Even more shocking than the callousness of the crime was what investigators believed was the motive.

“In certain traditions and in certain cultures, if a father believes that a female has acted in a dishonorable or disrespectful way, the only way to restore that honor is to kill them,” said Detective Chris Boughey, who led the investigation.

In 2011 Faleh Almaleki was tried for murder. His defense claimed this was a terrible accident, that Almaleki had never intended to hurt his daughter. But the State charged him with first-degree murder, making this one of the first cases in the United States prosecuted as an honor killing.

Although most common in the Middle East, South Asia and North Africa, honor violence and honor killings are now becoming more common in Europe, Canada and now the United States. According to the United Nations, an estimated 5,000+ women are murdered annually in the name of honor. “If it can happen in Peoria, Arizona,” Boughey tells 48 HOURS MYSTERY correspondent Troy Roberts, “it can happen anywhere.”

The primetime broadcast which explores the alleged honor killing of Noor Almaleki, entitled “A Family’s Honor,” will air on Saturday, April 7 (10:00-11:00 PM, ET/PT) on the CBS network.

The producers are Lisa Freed and Jonathan Leach. The senior producer is Anthony Batson. Susan Zirinsky is the executive producer of 48 HOURS MYSTERY.