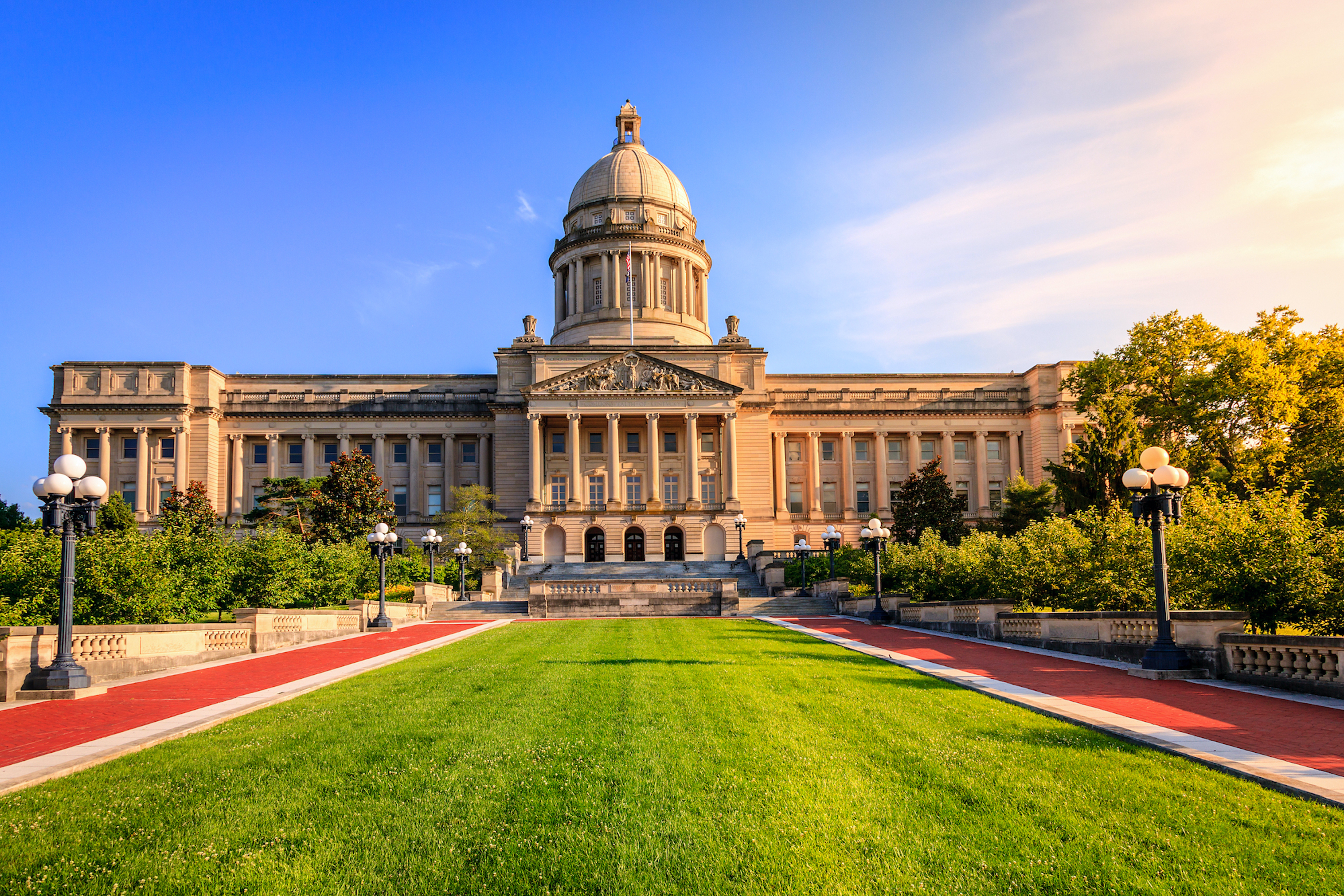 The capitol building in Frankfurt, Kentucky, where Jenny testified about undergoing FGM.

When Jenny (who asked us not to use her last name) was five, she was taken on a mysterious journey. She and her sister, were met at the airport in a strange city by a woman they did not know who took them to a strange house. “It was done there,” recalled Jenny.

“It” was female genital mutilation–FGM. Also known as female circumcision, FGM involves removal of some or all of the external female genitals. It is a brutal procedure with no medical benefits, with the sole intent of reducing the sexual pleasure of adult women.

It’s a procedure that’s common around the world, and is even an issue in the United States, where more than half a million girls have undergone or are at risk for FGM. Jenny and her sister did not fit the mold of young girls who undergo this secretive practice.  It’s most common among African, Middle Eastern and Asian cultures, but Jenny is the daughter of a preacher.

When we suggested that Jenny had grown up in a culture that is outside the mainstream she insisted, “Everyone needs to stop trying to attach this to something that is not the ‘norm’ and see this as an issue that can happen to any girl/woman they love.”