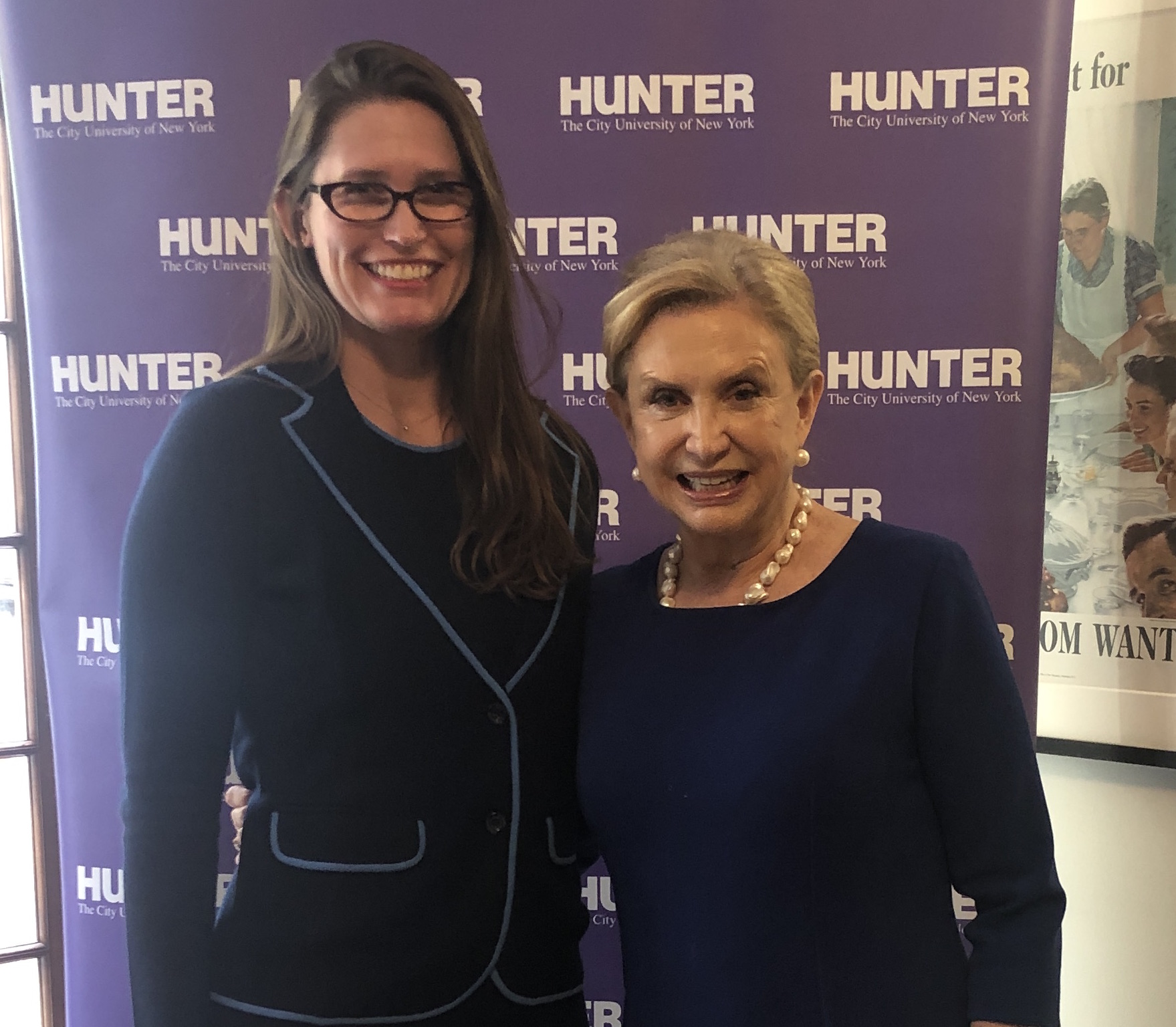 AHA Foundation is proud to announce that its Senior Director, Amanda Parker, was invited to speak at a press conference that called for the ratification of the Equal Rights Amendment (ERA) and condemned the recent Department of Justice decision not to defend the federal law that banned female genital mutilation (FGM).

Last week, Congresswoman Carolyn B. Maloney (NY-12) welcomed activists, elected officials, and survivors to her home state of New York to address the need for concretized protections for women and girls within the constitution. 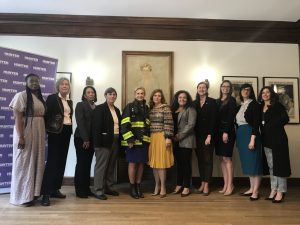 Rep. Maloney is the sponsor of H.J. Res. 35, a federal bill that would restart the ratification process of the ERA. This bill would take the nation one step further in the decades-long struggle to provide constitutional safeguards against discrimination on the basis of sex. According to Rep. Maloney, “It’s time for the ERA to finally be ratified so that the rights of women can be protected, no matter who is in the White House, who sits on the bench, or who is in the majority in Congress or state capitols.”

A recent challenge to the federal anti-FGM law exemplifies the need for explicit guarantees of equal rights within the American legal system.

Last November, a district court judge ruled that the 1996 federal anti-FGM law was unconstitutional on the grounds that criminalization of the procedure rested solely with the individual states. The Department of Justice had the power to act, but instead announced earlier this year that it would not challenge the judge’s decision. In response, Rep. Maloney wrote a letter to Speaker Nancy Pelosi to encourage congressional action and defend the law’s legitimacy and constitutionality.

The need for protection against discrimination and abuse is not a partisan issue, it is an issue that lies at the core of human rights. Amanda Parker was at the press conference to speak about this vital need for fortifying the security and safety of women and girls everywhere and to affirm their equal value within our legal framework.