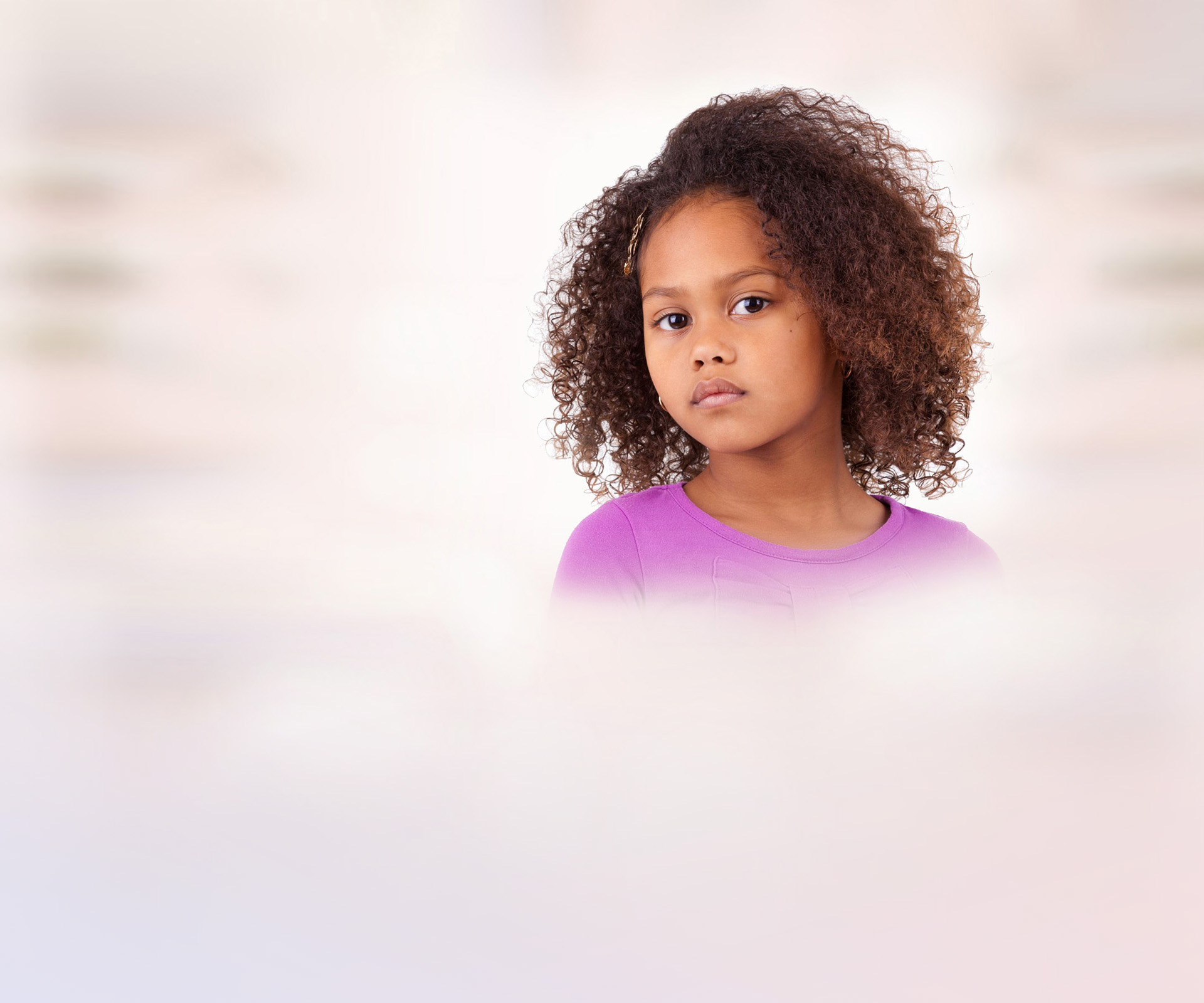 A rights group found evidence of 2,000 women, including some 200 minors, in Germany last year who underwent female genital mutilation in the past and were in need of treatment, calling that figure the tip of an iceberg.

Almost 2,000 patients in Germany last year were diagnosed with genital mutilation in need of treatment, a women’s rights group said on Friday, demonstrating a sharp increase in recent years.

The figure is up almost 40% compared with 2016, when around 1,300 diagnoses of people who had previously undergone female genital mutilation (FGM) and were in need of treatment were made, according to The TaskForce for effective prevention of FGM.

The TaskForce conducted a survey of German physicians associations and the results showed that roughly 200 of those diagnosed were minors — half of whom were younger than 12.

The research included females who received outpatient care by statutory health insurance providers. Cases discovered during inpatient stays in hospitals, or during private medical treatment, were not included.

‘Tip of the iceberg’

“What we see from these figures is only the tip of the iceberg and represents perhaps 2 to 5% of the actual mutilation victims who live in our country, because political leaders do not want complete data collection,” TaskForce’s founder, Ines Laufer, said of the current situation in Germany.

The rights group estimates more than 20,000 girls may have undergone FGM because they or their parents “come from countries with an FGM rate of over 75% such as Egypt, Ethiopia, Eritrea, Sudan, Mali and Somalia and others” the TaskForce website states.