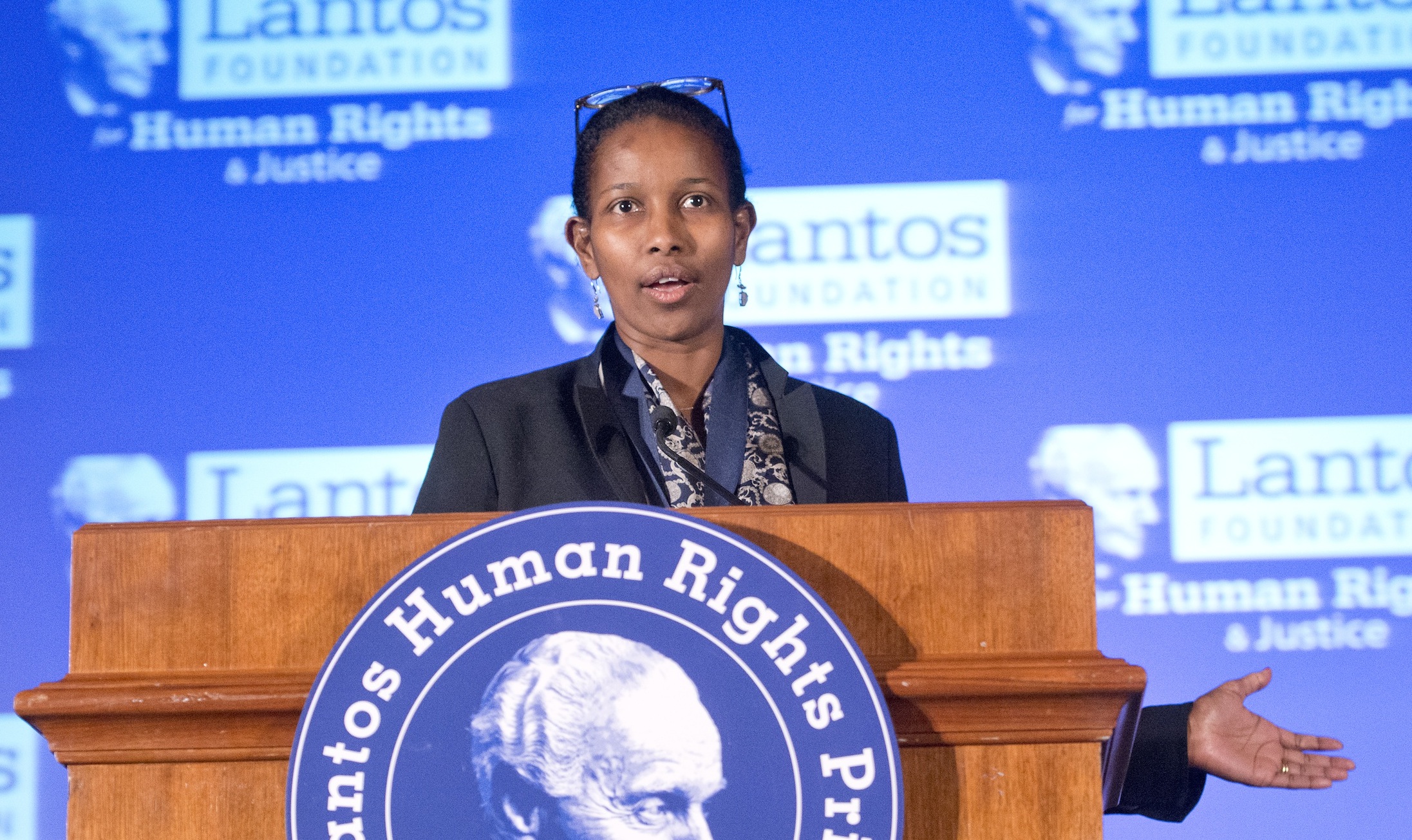 If you want to see what’s required to invade a foreign country, look no further than your garden: it contains everything you need to know about “grand strategy”.

Before planting a single bulb, you need time and patience to learn about the different types of terrain, shrubs and climates. Only after you have acquired that foundational knowledge can you decide what you wish to grow. But even then, it’s all too easy for the vagaries of the weather to wreak havoc on your plans, for you to lose faith and pull the plug. Yet failure isn’t guaranteed; with a bit of persistence, your original target could still be reached.

Consider the US government’s attitude towards Iraq and Afghanistan in the twenty years since 9/11. It has invested so much in terms of lives, injuries, morale and money on its campaigns in the Middle East. At the same time, paradoxically, it has learned an extraordinary amount. More was achieved than met the eye. But just as green shoots were beginning to emerge, America gave up.

Joe Biden appears to be pivoting away from almost every key decision made by his predecessor, for no other reason than the fact that he was a Republican. US foreign policy, which should be a long-term strategic investment, is falling victim to the perennial inter-party struggle between the Republican and the Democratic Parties.

It was not always like this. In the late 1940s — a period now so remote that few living Americans can remember it — the US was starting to face the full extent of the Soviet threat. The new President, Harry Truman, took a far harder line towards Stalin than his predecessor, Franklin Roosevelt. But until the Soviet Union dissolved in December 1991, both Democrat and Republican administrations opposed communism.