An Interview With Eris Perese, Author of Abbey’s Search for Sanctuary 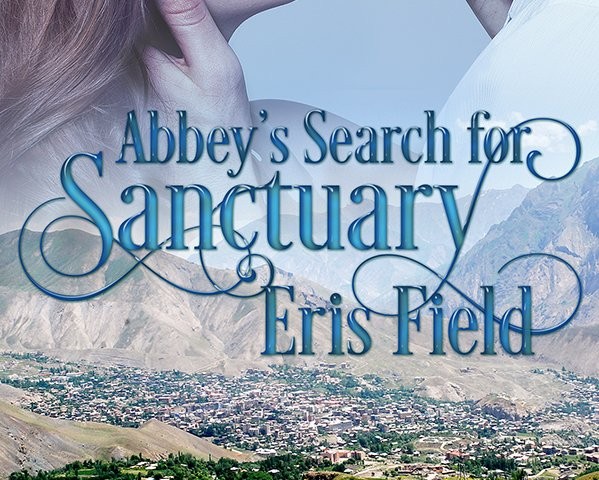 AHA: What inspired you to write your novel, Abbey’s Search for Sanctuary?

Ms. Perese: On February 12, 2009, an honor killing was committed in my home town of Orchard Park, New York. Founded by Quakers in 1803, Orchard Park is a small town, population 29,054, characterized by a sense of peace, dignity, and respect for neighbors. The brutal murder and beheading of Aaslya Hassan by her Pakistani husband, Muzzammil, shocked my quiet town. How could a successful banker and manager of a TV station walk into a local Walmart store, buy two hunting knives, and hide in waiting to kill his wife who was divorcing him because of repeated abuse?  I knew that someday I would write about an honor killing.

AHA: Do you have any particular experiences with yourself, friends, or family about honor violence, honor killings, FGM, or forced marriages? How are these women or girls affected by this? Was there a moment or collection of moments and experiences that helped you reach the decision to write this book? 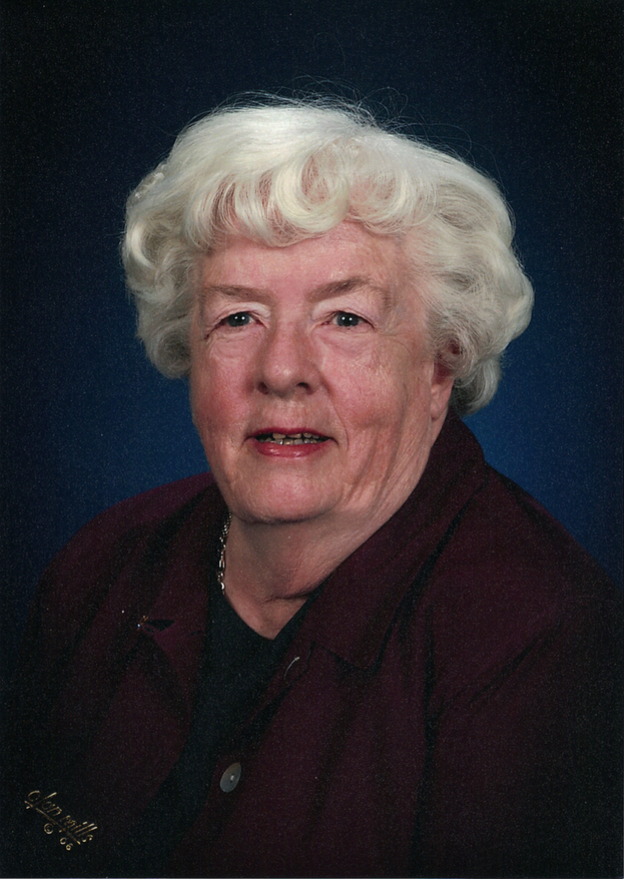 Ms. Perese: As a young wife, I was part of a Turkish-American group. There were activities for couples but there were also activities just for women, usually afternoon gatherings. It was a mixture of American women who had married Turkish husbands and Turkish women who were married to Turkish husbands who had relocated to the U.S. In time, I learned that the role of a Turkish wife varied according to the area of the country she came from. Women from cosmopolitan Istanbul were very different from women from the more traditional eastern part of Turkey. The women were kind to each other and tried to help with problems that were shared at the meetings. The most frequent problems involved adjusting to how things were done in the U.S. They did talk about possible marriages of their daughters or sons but marriages were not arranged or forced. The son or daughter had the right to refuse. The mothers believed it was their duty to learn about the prospective bride’s or bridegroom’s character, behavior, habits, debts, and stability of employment. They also wanted to know the family’s habits, employment, and health status.

In response to the question about my experience with honor killing, FGM or forced marriages, I would have to say that I have not had any experience with them but I believe that they are on the severe end of a continuum of abuse and violence against women. I believe that violence against women starts with financial abuse: money, property, credit, education, health care, and resources denied or withheld from women. A mother who is trapped in financial abuse creates a world for her daughters in which financial abuse may seem to be normal.

Green card entrapment leads to abuse. I have heard stories of women who had been manipulated into marriage by men who wanted a green card. After they were married, these women found themselves cut off from their families, without access to money or credit, forced to work outside of the home and handing over their paycheck to their husband, and being physically abused. It takes tremendous courage for women to flee these degrading situations.  I learned that fear for their children, especially their daughters, was often what drove them to escape. I decided I would use a mother’s fear for her daughter as the catalyst for my novel, Abbey’s Search for Sanctuary. 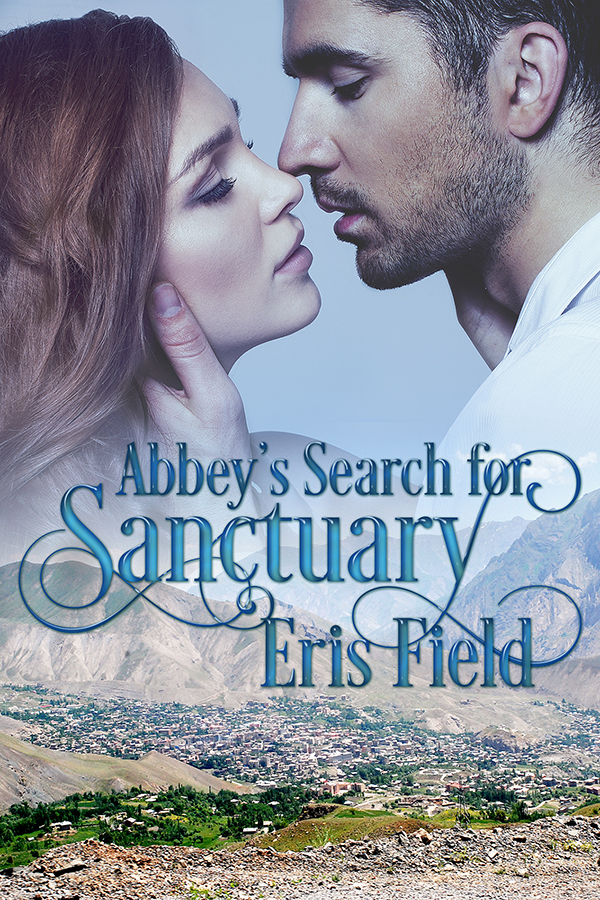 AHA: What do you hope readers who are unfamiliar with these issues will take with them from your book? What about girls who are at risk of honor violence or FGM?

Ms. Perese: It was my hope that readers would gain knowledge about several things:

1) Young women are often trapped into marriage by men intent on getting a green card and easier access to U.S. citizenship.

2) In some cultures, men who have been charming, accommodating, and accepting of differences before marriage will change into restrictive, domineering, isolating despots after marriage.

3) FGM is perpetrated by women (mothers and grandmothers) who think it increases a girl’s potential value as a bride. Although it is illegal in many countries, mothers may arrange for a daughter to leave the country during summer vacation:  “to visit the extended family.”

4) Honor killing is a family affair: “Blood washes away shame.” Other women in the family are at risk of being killed.

AHA: What can we do to reach out and support women and girls who are suffering from honor violence, forced marriages, and FGM?

Ms. Perese: WE could do the following:

1. Identify and work with groups that have the greatest contact/access to women and girls.

2. Form links with organizations involved in prevention and health promotion.

4. Ask support of women’s sports organization such as tennis clubs.

5. Approach churches. (It was the Orchard Park Presbyterian Church that built a Justice Center after Aaslya was murdered in Orchard Park.)

6. Ask your staff and supporters to write a notice about violence and FGM for their alumni newsletters.  Alumni newsletters are often short of material and welcome news.

7. Create and distribute a calendar with pictures of happy, healthy girls from 12 countries.

8. Knit for Peace of the UK and Quilters Club of America are powerful organizations.  Find a link between them and protecting our girls.