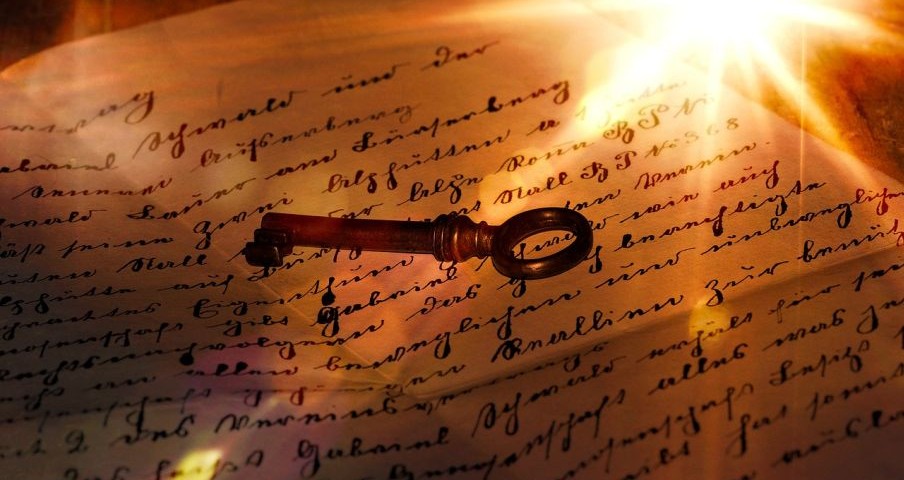 The AHA Foundation is encouraging New Jersey legislators to take action on an important state Bill that will protect women and girls from female genital mutilation (FGM).  We’ve written an Open Letter to the Assembly Committee on Women and Children, where this legislation has been stalled since May of last year.

How You can Help:

Repost this letter and share it with friends and colleagues.  If you live in New Jersey, find your Assembly Representative here and encourage him or her to support Bill A.2601.  You may also contact members of the Committee on Women and Children directly to urge them to move this important legislation forward (emails are linked below).

We are writing on behalf of the AHA Foundation in support of a Bill that would provide crucial protections to at-risk women and girls in the state of New Jersey.  We are respectfully requesting that you take action to move this Bill forward.

Bill A.2601, which was referred to the Assembly Committee on Women and Children in May 2012, criminalizes the practice of female genital mutilation (FGM) in New Jersey.  The Bill prohibits individuals from performing female genital mutilation in New Jersey, as well as taking a girl out of the state to undergo the procedure.  The companion version of this Bill passed the full Senate on March 15, 2012.

Bill A.2601 was referred to the Assembly Committee on Women and Children one year ago.  Since that time, the President has signed into law the Transport for Female Genital Mutilation Act, which strengthened the existing federal FGM ban by making it illegal to knowingly transport a girl out of the country for the purpose of undergoing the procedure.  Last month, Kansas became the twenty-first state to enact robust criminal prohibitions against FGM.  Yet New Jersey still has no specific criminal laws to protect women and girls from this violent procedure.

While many people think of FGM as a custom that only occurs in foreign countries, the threat of female genital mutilation is a reality for a significant number of girls in the United States, and New Jersey specifically.  Research conducted by the African Women’s Health Center of the Brigham and Women’s Hospital found that approximately 228,000 women and girls in the U.S. had either been subjected to female genital mutilation or were at risk.  According to this study, there are roughly 18,000 girls in New Jersey at risk of FGM – the third highest number among all the states.  An additional 5,800 girls are suspected to be at risk in the Philadelphia-Wilmington-Atlantic City area.

Female genital mutilation has significant and lasting medical consequences for victims.  Immediately following the procedure, girls are at risk for severe pain, shock, bleeding, bacterial infection, and injury to nearby tissue.  Some girls die from the procedure itself.  In the long term, girls and women who have suffered this procedure are at risk for recurrent bladder and urinary tract infections, cysts, infertility, and complications during intercourse and childbirth.  Women who have survived FGM describe significant sexual, emotional and psychological consequences, some of which persist throughout their lives.   The age at which the practice is carried out varies, from shortly after birth to a woman’s first pregnancy.  The most common age is between four and ten years old.

Enacting Bill A.2601 would send a strong message that FGM – a brutal crime and human rights violation – is not acceptable in New Jersey.   Accordingly, we urge you to support A.2601/S.1171 and prioritize its enactment.   To this end, please encourage Assemblywoman Lampitt to bring this Bill up for a Vote so that it may be considered by the full Assembly as soon as possible.

For more information on FGM and the threat to girls in the United States, please visit our website:  www.theAHAfoundation.org.