Another Case of Honor Violence Takes Lives in Texas 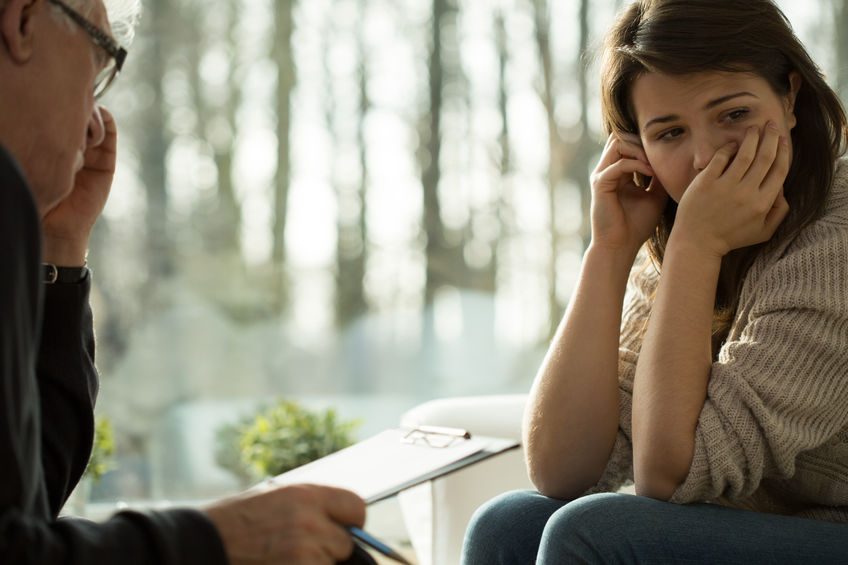 To respect confidentiality of the survivor, those imaged above are neither the perpetrator nor survivor described in this article.

To respect confidentiality of the survivor, those imaged above are neither the perpetrator nor survivor described in this article.

On Tuesday, August 14th, 2018, Ali Mahwood-Awad Irsan was convicted for what experts describe as one of the most extensive cases of honor killings they have seen in the U.S. The 60-year-old Jordanian immigrant shot and killed his son-in-law and a close friend to his daughter in Houston, Texas. He was enraged after the two helped her to escape her family home, and he blamed them for her decision to leave Islam and convert to Christianity.

Honor violence is perpetuated by the belief in some cultures that the honor of the entire family rests on compliance with family and cultural norms such as the sexual fidelity or virginity of its female members. Honor killings are murders committed when an individual – typically a woman or girl – is thought to have shamed the family, and it is believed that killing the individual is the only way the alleged shame can be erased and honor restored for the family. Honor violence, such as honor killings, is often condoned by families and communities. In this chilling case, Irsan moved beyond his daughter to kill her husband and close friend whom he felt were influencing the Western behaviors he saw developing in his daughter which he disapproved of. Irsan also threatened his daughter’s life.

“Honor violence is perpetuated by the belief in some cultures that the honor of the entire family rests on compliance with family and cultural norms such as the sexual fidelity or virginity of its female members.”

Irsan’s daughter, Nerseen, testified that her father was a dangerous man who was physically and verbally abusive to her. She reported that he beat, slapped and kicked her, as well as hit her with sticks, garden hoses, electrical cords, and boards. He used many techniques to torture Nerseen and her siblings. In addition to the frequent abuses, Nerseen was terrorized by the thought of what her murderous father may do next.

Irsan had previously been tried in court for the murder of Nesreen’s brother-in-law, after the two married without her father’s approval. Irsan was able to convince the jury that it was an act of self-defense and that his son-in-law was both abusive and had threatened to kill the entire family. Although he was not punished for this crime in 1999, witnesses in the recent case testified that he later bragged to neighbors that he “got away with murder.” Nerseen was 12-years-old and was not in the home to witness the murder; however, she always remembered the bloodstain she saw on the floor, and the way her father was able to manipulate law enforcement and Child Protective Services (CPS).

Nerseen recalled what her father had done to her brother-in-law and became fearful after starting to date Coty Beavers. She feared that her father would disapprove of Coty and harm him because of his Christian faith. Nerseen realized she was no longer safe at her family’s home and was able to escape with the help of her boyfriend Coty and her close friend Gelareh Bagherzadeh, a medical researcher and Iranian activist. Ultimately, with the help of Nerseen’s mother and brother, her father murdered the two for their role in his daughter’s escape and their influence on her decision to convert to Christianity. As the evidence was presented in court, and witnesses testified against Irsan’s crimes and overall character, it did not take long for the jury to convict him of his crimes.

“These practices are dangerous violations of human rights.”

In 2018, we have seen two major cases surrounding issues of honor violence and female genital mutilation (FGM) debated in U.S. courts, demonstrating that these horrendous practices are not only taking place in far-away countries but also right here at home. These practices are dangerous violations of human rights. While it is important that they are punishable in the court of law, they also highlight the tragic, preventable loss of many lives and urgent need for earlier intervention. Honor violence and FGM are both commonly seen as foreign issues which are not occuring in the U.S.; however, thousands of people are at risk in our country and there is little awareness about the practices and how to prevent them.

In Nerseen’s case, many red flags were present including the abusive home, stalking, a history of murder, and Nerseen’s comments to police officers that she left and was scared that her family was going to kill her. Nerseen testified that social workers and law enforcement did not seem to understand what grave danger she was in due to lack of knowledge about the culture and its practices. If they did, surely they would not have stood by on the sidelines.

This tragedy could have been prevented. Justice caught up with Irsan, but that is not enough. For the sake of protecting others at risk of honor violence, we must not let this tragedy be forgotten. We must recognize that honor violence is happening in the U.S. and take necessary steps to stop it.  By training first responders and those who are likely to encounter these issues early on, we can improve the safety of the thousands at risk in the U.S.

“This tragedy could have been prevented.”

Over the past ten years, the AHA Foundation has fought tirelessly to end dangerous traditional practices like honor violence in the United States. Nationwide training of police officers, social workers, doctors, therapists, and many other professionals has been crucial in our organization’s fight to stop these practices early on.  We teach about commonly held cultural beliefs related to the practices, red flags which may signal that an individual is at risk, and safety measures to take when removing children from their homes. Free online trainings have also been made available to the public to increase awareness and understanding about what these practices are and that they exist on U.S. soil. This case in Texas highlights the need for trainings like ours to be widespread throughout the United States so that professionals are educated in identifying, preventing, and stopping honor violence. Through these trainings, we can build a safer environment for women and children across the nation.