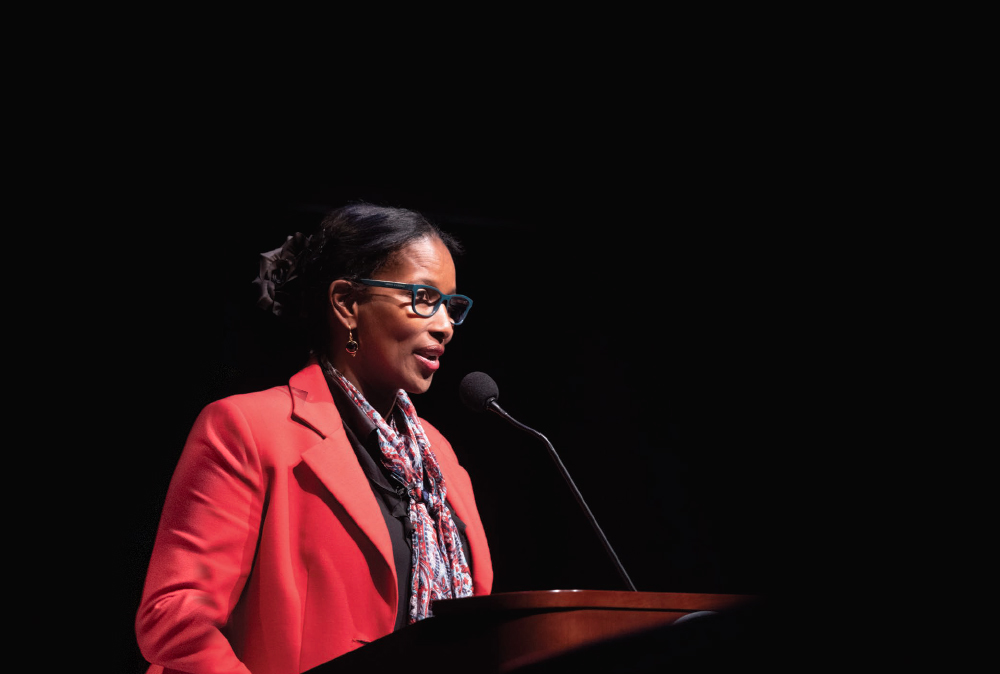 Somali-Dutch scholar and activist Ayaan Hirsi Ali did not mince words regarding her feelings about critical race theory in an interview with Fox News, calling it a “nihilistic” practice that will teach children to “hate” one another.

Ali is concerned about America’s trend toward “wokeness,” which she said is all about stoking division.

“It divides us into people of different races and it says that these racial differences are irreconcilable and then divisions along gender, along transgender, along immigrants … It sees no reconciliation, no coming together unless the people that they describe as eternal victims, black people, people of color, women, transgender people, unless they unite to destroy and dismantle our existing institutions. It’s a very nihilistic, zero-sum game. It’s the worst philosophy I’ve ever come across,” Ali said.

One of those institutions that “wokeness” appears to be seeping into, Ali agreed, is American education with the push to teach CRT, a curriculum based on the idea that U.S. institutions are inherently racist.

“What CRT tells schoolchildren and teachers, educations, is that small children can only relate to one another based on their color and their gender and all of these other identity details that they have,” Ali said. “So you have one set of children who will hate the other. Black children and children of color will hate White children because they’ll associate them with oppression, and they’ll see them as their oppressors.”

“White children, on the other hand,” Ali continued, “will hate America because they will feel that it’s the legacy of America that has saddled them, burdened them with this terrible history. Both sets of children will look at America and America’s legacies and institutions and all that they have either with contempt or with hatred and anger or a combination of all.”