Atheism Among Muslims is “Spreading Like Wildfire” – The National Interest 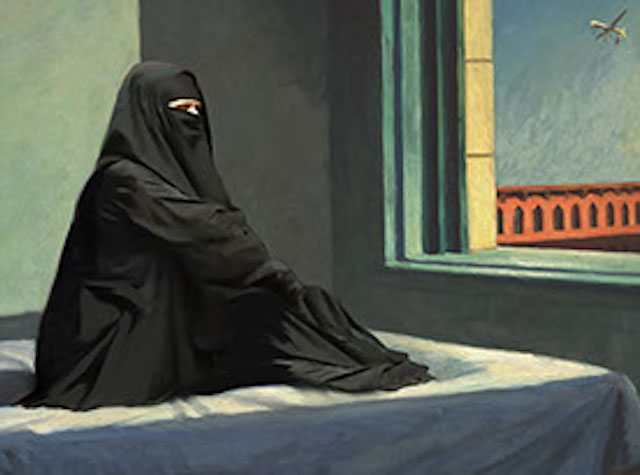 Ex-Muslims are publicly flaunting their rejection of Islam as never before: a steamy tell-all memoir tops the country’s best-seller lists. One video (with 1.5 million views) shows a copy of the Koran ripped into pieces; another video shows a woman in a bikini cooking and eating bacon; and blasphemous cartoons of Muhammad.

Beyond such provocations, ex-Muslims work to change the image of Islam. Wafa Sultan went on Al Jazeera television to excoriate Islam in an exalted Arabic and over thirty million viewers watched the video. Ayaan Hirsi Ali wrote a powerful autobiography about growing up female in Somalia and went on to author high-profile books criticizing Islam. Ibn Warraq wrote or edited a small library of influential books on his former religion, including Why I am Not a Muslim (1995) and Leaving Islam: Apostates Speak Out (2003).

Behind these individuals stand Western-based organizations of ex-Muslims that encourage Muslims to renounce their faith, provide support to those who have already taken this step, and lobby against Islam with the knowledge of insiders and the passion of renegades.