Ayaan Hirsi Ali for UnHerd: “How influencers have legitimised anti-Semitism” 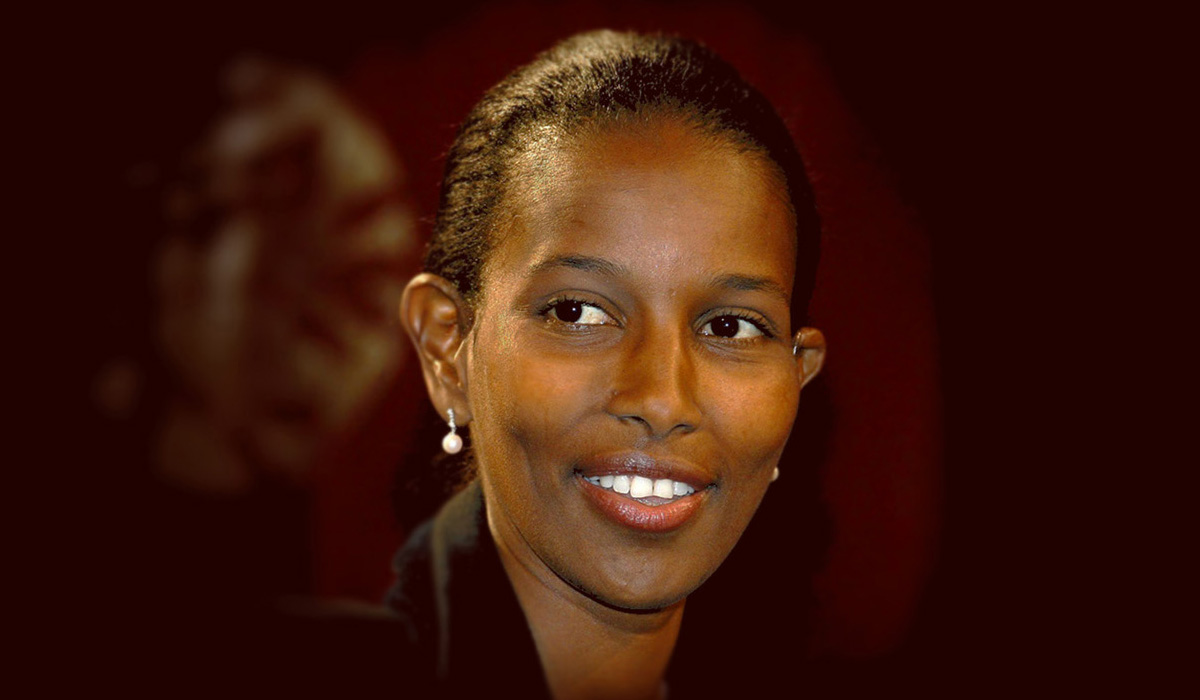 In July 2005, Mohammed Bouyeri stood trial for the murder of Theo van Gogh. A year earlier, in broad daylight on a street in Amsterdam, he shot Theo eight times, and then attempted to decapitate him. Theo’s crime, for which Bouyeri meted out a death sentence, was a simple one: he had chosen to direct a film, Submission, that addressed the mistreatment of women under Islam.

I wrote the script for that film — so Bouyeri pinned a note to Theo’s chest when he killed him, declaring that I would be next.

During his trial, Bouyeri said very little. But what he did say chilled everyone present. He declared he was not sorry for Theo’s murder; that he would do it again. As Geraldine Coughlan, who covered the trial for the BBC, recalled: “There was total shock in the courtroom. Some people were actually standing up because they couldn’t believe what he was saying. It was really without emotion.”

Bouyeri was a pure, cold-hearted killer, radicalised to believe a narrative that anyone who disparages Islam or the Prophet must die. Over the past week, I have repeatedly thought back to that trial, and Bouyeri’s unswerving belief in his Islamist worldview. For it seems to me that, sixteen years later, his need to shape the world within a narrative has found an unlikely new following here in the West.

Of all the narratives competing for our attention, there is none as volatile as the one that tells the story of Israel-Palestine. Indeed, there is no other conflict in the world that manages to combine all the highly charged story-lines of our time: the narrative of the oppressor versus the oppressed, of the coloniser versus the colonised, of the genocide perpetrator and system of supremacy.