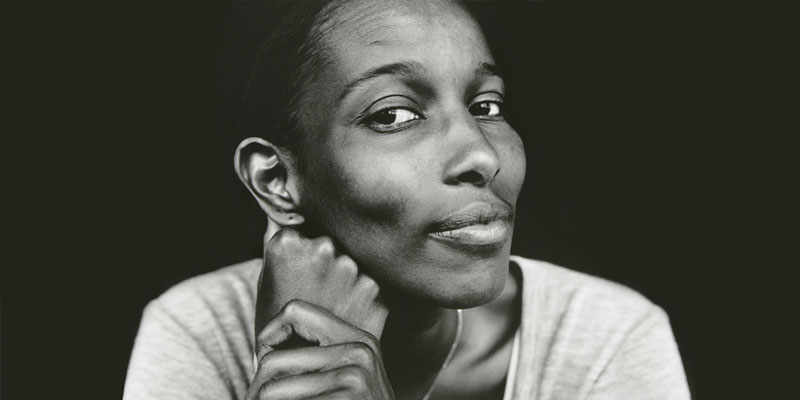 As I was preparing for today’s speech I called a very good friend who is Jewish and asked him if it was appropriate for me to use the term “ holocaust” to portray the worldwide violence against women.

He was startled. But when I read him the figures in a policy paper published by the Centre for the Democratic Control of armed Forces in March 2004 he said yes, without hesitation*.

Between 113 million and 200 million women around the world are demographically “missing”, every year, between 1.5 and 3 million women and girls lose their lives as a result of gender based violence or neglect. As the Economist put it last November, “Every two to four years the world looks away from a victim count on the scale of Hitler’s Holocaust.”

How could possibly be true? This is a list of some of the factors.

Genocide is about the deliberate extermination of large numbers of people. And this is genocide. These killing are not silent— all the victims scream their suffering. It is not so much that the world does not hear them; it is that we fellow human being choose not to pay attention.

It is much more comfortable for us to ignore these issues, especially when the problems are so widespread and – for many newspapers – readers – so far away. Often, women do this too. We betray our fellows. Too often, we are the first to look away. We may even participate, by favoring our sons and neglecting the care of our daughters. We look askance at other women who are brave enough to try to denounce the harsh reality that women face around the globe.

Take another look at the list of factors above. All the figures are estimates. These are almost never precise numbers in this field; registering violence against women is not a priority in most countries. How many tribunals have been set up to put the perpetrators of these crimes on trial? How many Truth and Reconciliation Commissions have been established? How many memorials around the world remind us to mourn these victims? Are women disposable goods, somehow less than fully human?

As I speak I can hear the usual excuses: “We don’t really know whether it’s a systematic annihilation”. “It’s their religion, and many women don’t seem to mind belonging to that religion”. “You can’t attack people’s culture”. “It’s unfortunate for the victims, but in times of war and poverty, people die”.

But the world is not becoming more violent – at least, not for men. As the Economist points out, the world is in fact getting measurably more peaceful. The number of wars and civil wars around the globe dropped by 40% between 1992 and 2003, the worst conflict –those which claim more than 1000 lives –went down by 80%. Between 1991 and 2004, 28 armed conflicts were ignited (or reignited), but 43 of such struggles have been contained or doused. And poverty too has little to do with it. Rich countries persecute women too. In Saudi Arabia, women may not vote; they may not leave their neighborhoods or their country without the permission of fathers or husbands; they may not work, or choose their spouses, unless their guardians permit it. Women in Saudi Arabia are never adults. They are at best household pets, at worst domestic slaves – but they are never equals. And yet nobody could call Saudi Arabia poor, except in cultural terms.

First, we women are not organized or united in any way. Women in rich countries, who have attained equality under the law, owe it to us to mobilize to assist our fellows. Only our outrage and our political pressure can lead to change.

Next there are the forces of obscurantism. Take for instance the subject of today’s conference here in Cologne. The Islamists are engaged in reviving and spreading a brutal and retrograde body of laws. Whenever the Islamists implement the Quranic Sharia laws, women are hounded from the public arena. Denied education and forced into a lifelong of domestic slavery. The struggle to combat Islamism is a struggle to save women’s bodies and minds.

Thirdly, cultural and moral relativists sap our sense of moral outrage by defending the position that human rights are a Western invention. Men who abuse women rarely fail to use the vocabulary the relativists have kindly provided them. They claim the right to adhere to an alternative set of values – an “Asian”, “African” or “Islamic” approach to human rights. According to this point of view, when husbands, fathers and brothers seek to own us as their property, this is an expression of culture or religion and should be respected.

We must strive to shift this mindset. A culture that carves the genitals of young girls, hobbles their minds and justifies their physical oppression is not equal to a culture that believes women have the same rights as men.

March 8th is Women’s Day. Every year on this day we celebrate our accomplishments and condemn our suffering. But one day isn’t enough. We need more than a day – more than a year or a decade. We would need a whole century to fight the ongoing gendercide against us.

Even when they genuinely seek peace and prosperity, the men who are our leaders- for they are, overwhelmingly, men seldom realize that as long as there is war against women, mankind will never know peace. If we are denied education, we pass our ignorance onto our sons as well as our daughters. Neglecting women stunts the entire society.

When we are raped we conceive in humiliation, we pass our rage onto our sons. If we are not loved, we cannot love back; and if we are not nurtured, we neglect. Women who are treated with cruelty breed mercenaries and oppressors. If we are destroyed, we destroy too.

I feel just as powerless as you do in the face of this horror, but I know that we will need much more energy and focus if we are to put an end to it now. Three initial steps could be taken by world leaders to make a start at eradicating the mass murder of women.