Ayaan Takes ‘Heretic’ on the Road to Canada and Europe 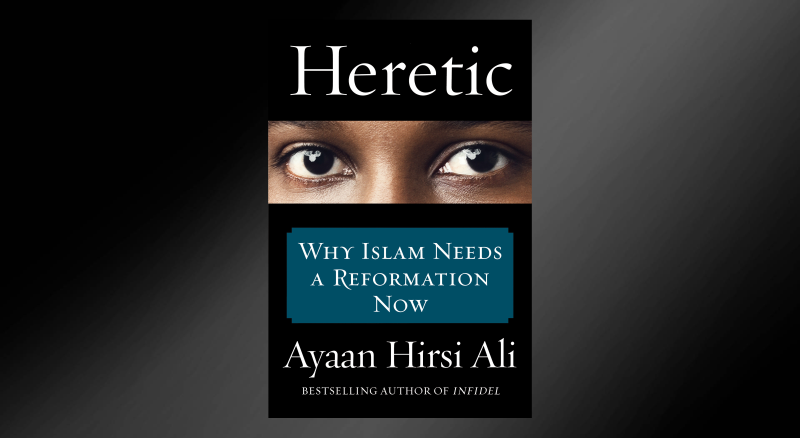 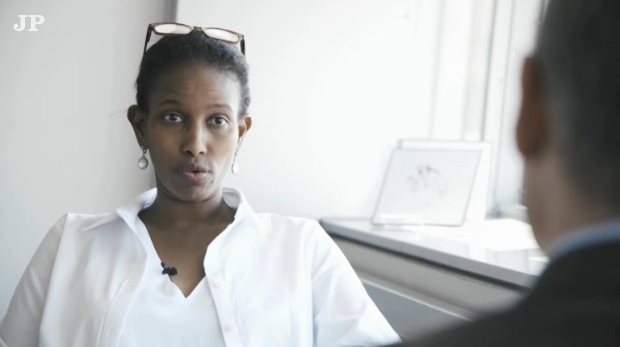 Since the launch of Heretic in March, Ayaan Hirsi Ali has taken every available opportunity to speak out in the media about the oppression women and girls face because of an archaic understanding of “honor.” This past month, that show was taken abroad. Ayaan traveled throughout Europe and Canada, speaking about the ideas that inspired Heretic and the plight of the women and girls the AHA Foundation was founded to help.

Ayaan’s voice is being heard. In addition to being listed as a New York Times Bestseller, Heretic has reached the bestseller lists in Canada, Denmark, and Germany. Ayaan has been featured in newspapers and on television in each of these countries as well as the Netherlands and Sweden. Along the way, she stood up for women’s rights.

Heretic is listed as a #1 bestseller in Denmark

Looking ahead, Heretic is being translated into Farsi, Dari, Urdu and Arabic, and there are plans to make it available for free download in those languages, so that people can read her call for change in privacy and safety.

Some notable excerpts from the Canadian and European book tours:

“The demand that Islam makes of women is to not attract attention to yourself, and if you are in a secular society, that attire does exactly that, and it is a political symbol, no longer religious.” –Interview with Canadian publication Maclean’s

Ayaan spoke with Flemming Rose, Foreign Editor at the Danish Jyllands-Posten and champion of free speech, about her optimism around the potential for a reformation of Islam.

“It is a nothing short of a miracle that Ayaan Hirsi Ali, one of the heroes of our time, is still alive.” –Translated excerpt from an article in the Spanish newspaper El Pais

“As a campaigner for women’s rights, she should have natural allies on the left, but her outspokenness on Islam has made her, instead, a target of distrust for progressives (her most inflammatory quotes, which she has said were taken out of context, include calling Islam “a destructive, nihilistic cult of death”).” –Excerpt from an article in the Canadian newspaper The Globe and Mail