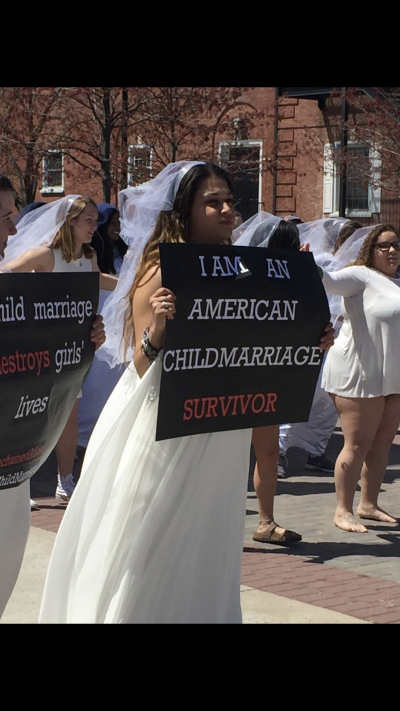 RALEIGH, N.C. (WLOS) — A bill to raise the minimum age to get married from age 14 to 18 has been halted in North Carolina’s General Assembly, despite bipartisan support.

North Carolina and Alaska are the only two remaining states that allow 14-year-olds to marry, and North Carolina is becoming a destination state for child marriage because of this.

Advocates of SB35/HB41 said they believe that, for this year at least, they’ve lost the fight to change the law when it comes to raising the minimum age.

A new proposal crafted by Republicans would ban teen marriage where a teen is marrying a much older person. The bill would restrict the age spread to four years so, for example, a 16-year-old could not marry a 20-year-old, or even at 21-year-old.

In North Carolina the current law allowing 14- and 15-year-olds to marry has an added condition that they must be pregnant.

Otherwise, the minimum marriage age in the state is 16.

“I do have faith that our early champions, both Republicans and Democrats in the House and the Senate, had every intention of a strong bill that would bring the age up more in line with national trends,” said Casey Swegman, manager of the Forced Marriage Initiative Project with nonprofit Tahirih Justice Center.