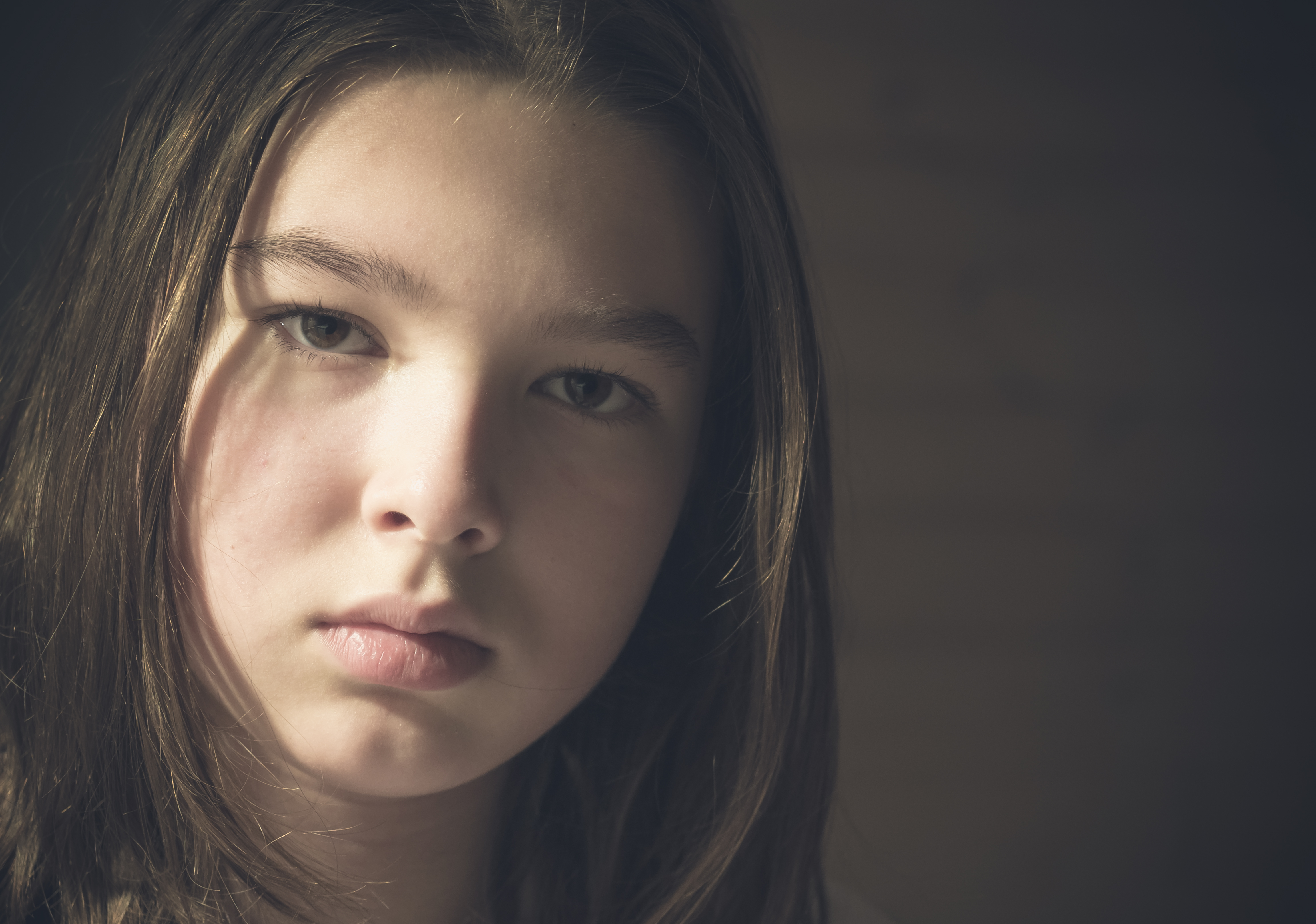 Hearing Room A-2 at the Massachusetts State House fell quiet Tuesday morning as Tammy Monteiro began to tell her story.

She was testifying in favor of a bill that would ban child marriage, a practice still allowed under state law, so long as the parents of the minors grant permission.

Supporters of the ban say child marriage is oftentimes akin to child abuse.

Now 37, Monteiro described for legislators how as a teen in foster care, she became involved with a man who was nine years older than she was. She now describes him as part of a religious extremist group in Brockton.