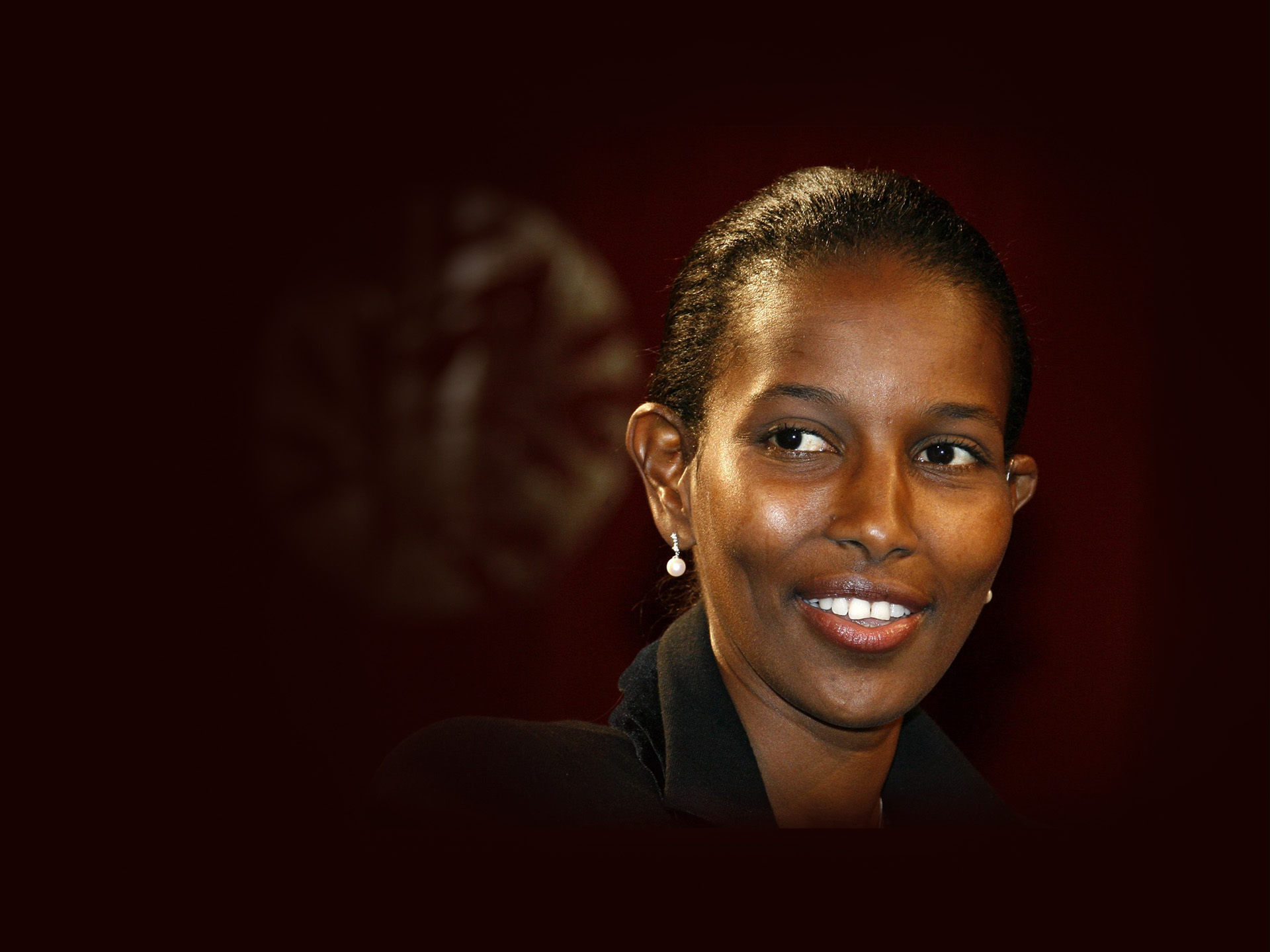 The newly released photos of Jeffrey Epstein cradling a young sleeping girl on his lap inside his private plane, as well as the horrifying murder of two FBI agents who were serving a warrant on an alleged child pornography suspect in Florida, have reminded all of us of the truly vile sex crimes perpetrated against vulnerable children.

If we are to be honest about child sexual exploitation, we must be honest about the prevalence of these crimes. They are not simply committed by deranged lone wolves, or as is likely in the case of Jeffrey Epstein, a small circle of enablers. They can also be organized and be tolerated under the guise of being culturally permissible, in part attributable to a willingness to look the other way, not only in the United States but in Great Britain and Western Europe as well.

I am speaking especially of the grooming gangs that have been operating in Europe, particularly in Great Britain. In December, British Home Secretary Priti Patel released a report on child sexual exploitation, and it emphasized that groups are frequently behind these crimes. There are disagreements about the ethnicities of the offenders, in part because British authorities too often collected data about gender and age, but not ethnicity.