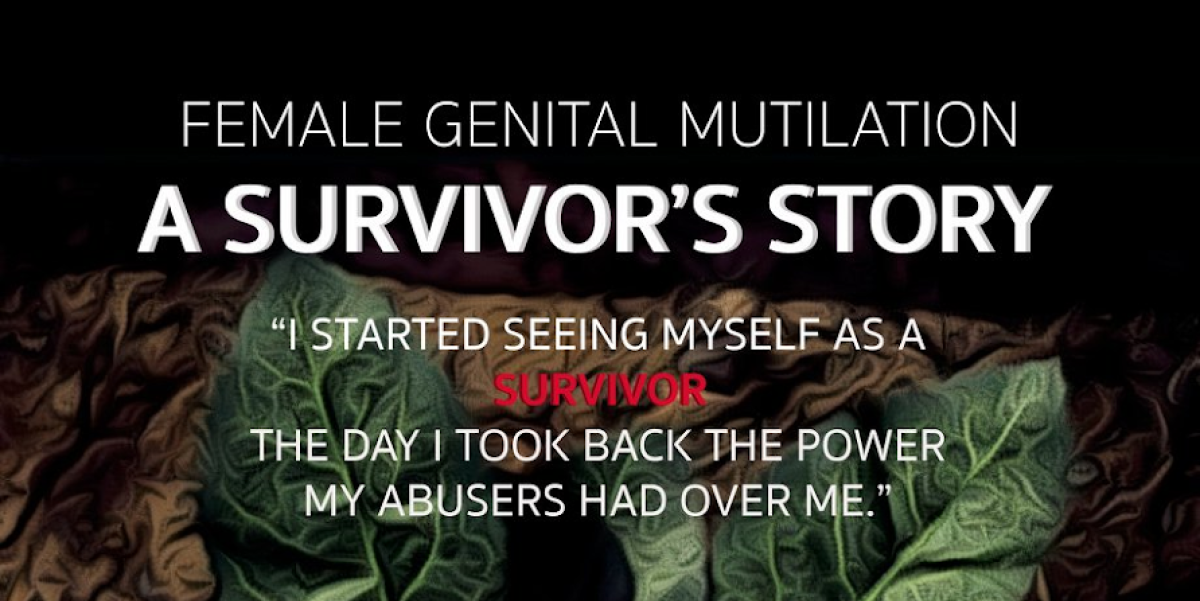 Female Genital Mutilation: A Survivor’s Story took place Tuesday, November 5 at Texas Tech University. There were over 300 attendees, which filled the room to over maximum capacity. Attendees comprised of Texas Tech students, Texas Tech faculty and residents from the Lubbock local community.

The event informed the audience about female genital mutilation (FGM) and its prevalence around the world, including Texas. F.A. Cole was the featured speaker who shared her story about undergoing FGM in Sierra Leone. Her speech included an account of what it was like to undergo FGM in addition to her family’s role in the practice, her reconstructive surgery and how she became a “victor” instead of a “victim.” The event also included a presentation by Critical Thinking Fellowship fellow, Alana Krafsur, to provide context of FGM before F.A. shared her story. After F.A.’s portion of the presentation, we opened the floor to questions followed by ushering attendees to a reception. The overall message from the event was to encourage attendees to foster dialogue about FGM in addition to reinforcing the message “change begins with conversation.” 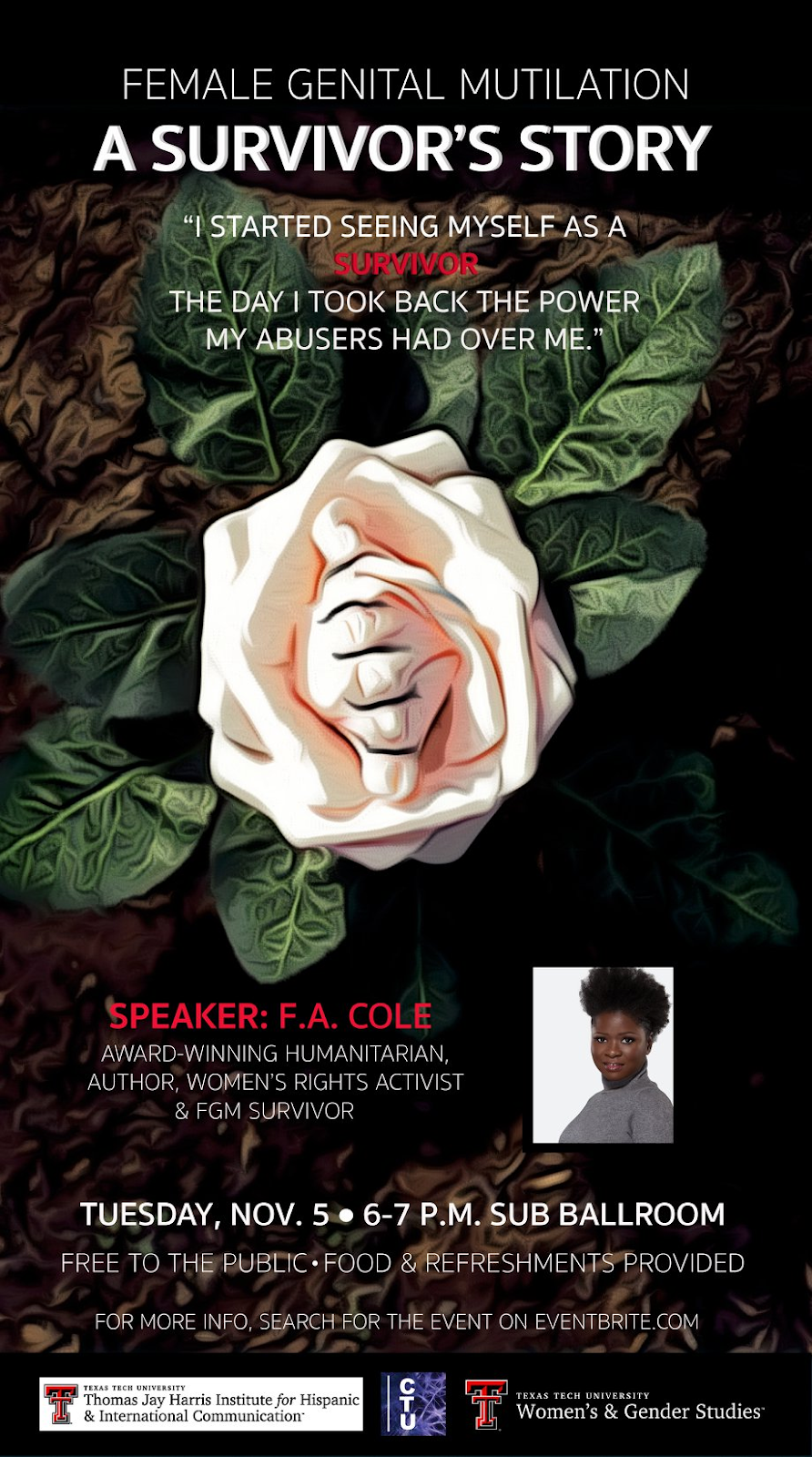