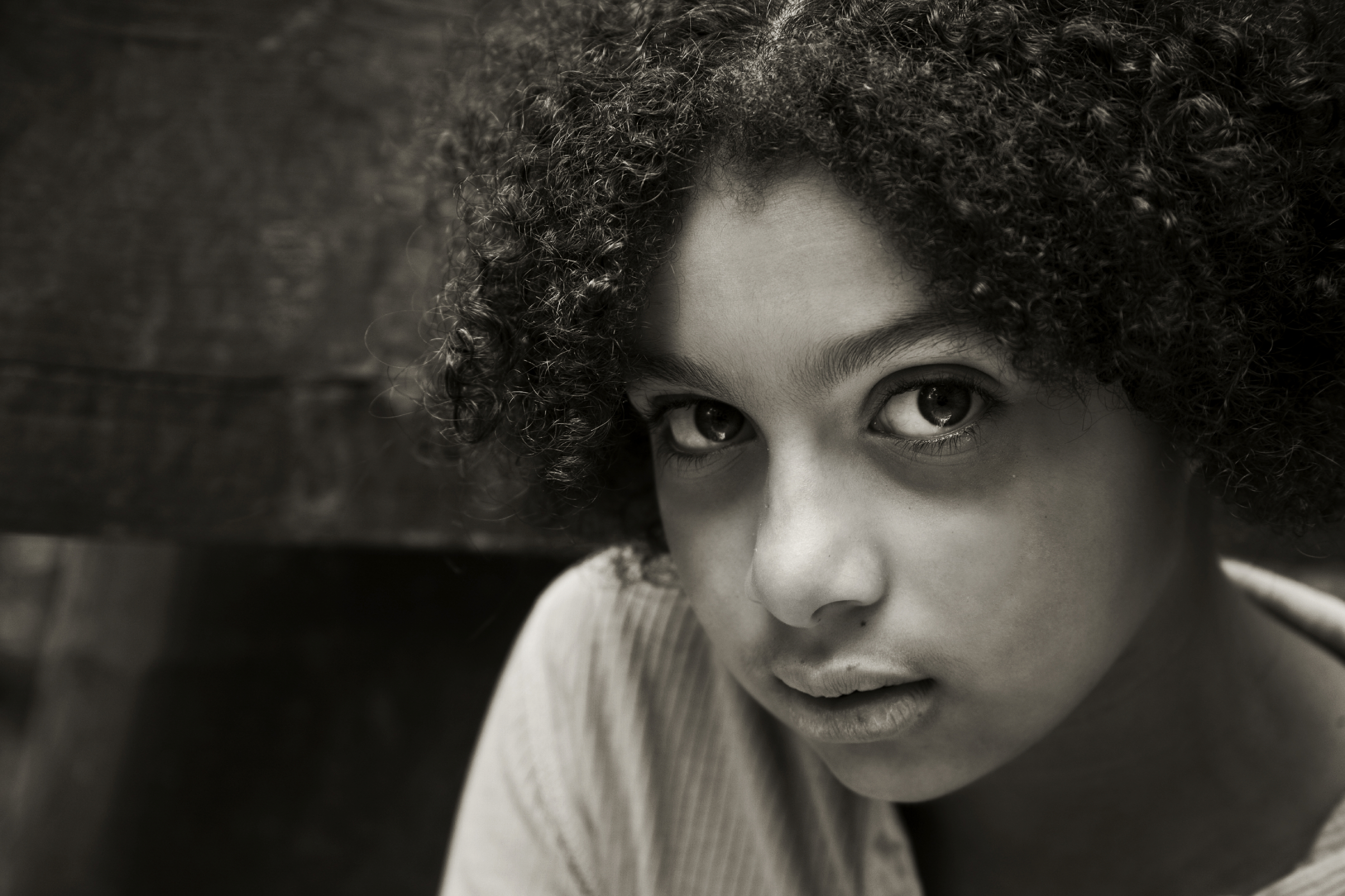 LONDON (Thomson Reuters Foundation) – Britain will hold a memorial day on Saturday to remember the victims of so-called honor killings.

Honour-based violence is done to punish those – usually girls and women – deemed to have brought shame on their family or community by not conforming to traditional expectations.

Infringements may include having a boyfriend, rejecting a forced marriage, interfaith relationships, seeking a divorce and behaving or dressing in a way that is considered inappropriate.

Here are some facts on honor killings and honor based violence (HBV).

– The Day of Memory is held on the birthday of Shafilea Ahmed who was murdered by her parents in 2003 when she was 17 after suffering years of abuse for becoming “too Westernised”.

– There are approximately 5,000 honor killings worldwide every year, according to the United Nations.

– It has been estimated that there are 12 honor killings a year in Britain, but campaigners believe the number is higher.