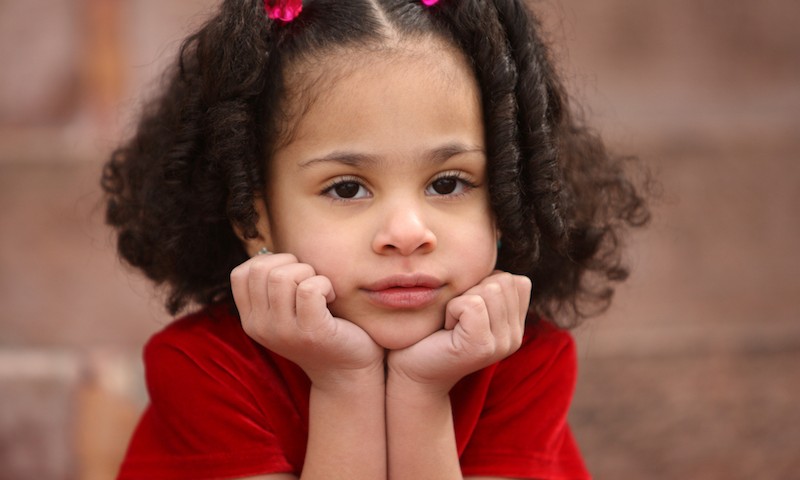 As teacher Tanya Mathiason flicked through a slideshow to display diagrams of male and female genitalia to primary school children in northwest London, no one flinched or giggled.

Instead, the students eagerly discussed the meaning of the words: female, genital and mutilation.

“Break those words down: What does female mean? What does genital mean? What does mutilation mean?” said Mathiason, the head of pastoral care at Norbury School in the culturally and ethnically diverse neighborhood of Harrow.

“It means when someone cuts off stuff?” replied one student.

By the time they leave Norbury School, all 640 students — both boys and girls — will have learned about female genital mutilation (FGM), a ritual that usually involves the partial or total removal of the external genitalia including the clitoris.

An estimated 137,000 women and girls in England and Wales have undergone FGM, according to the National Society for the Prevention of Cruelty to Children (NSPCC).