Can Heterodoxy Save the Academy? – Quillette 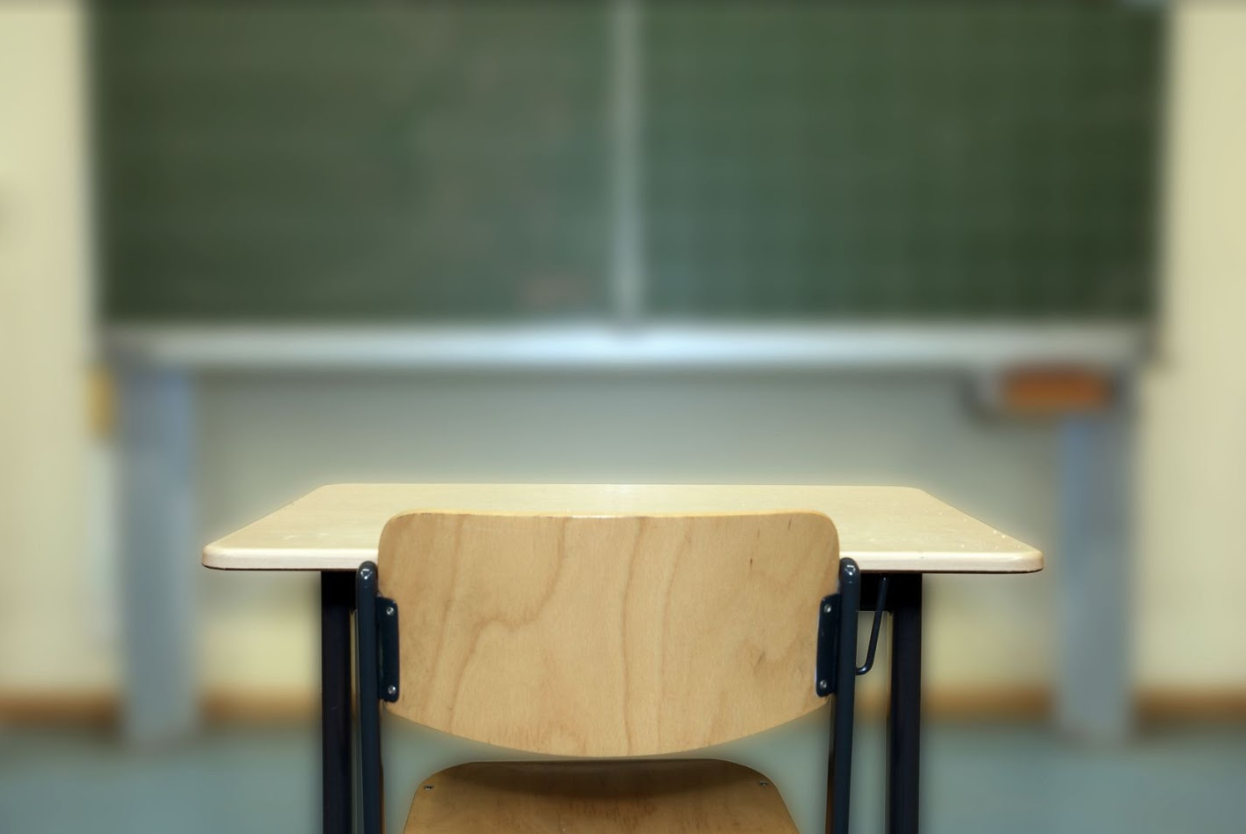 “When we decided to do a conference, we weren’t sure if we would get 25 people in the audience—and here we filled the Times Center,” says Debra Mashek, executive director of Heterodox Academy during an interview in midtown Manhattan. “There is broad consensus there is a problem on campus in terms of open inquiry and viewpoint diversity.”

It’s understandable why Mashek was uncertain about attendance. Academic conferences usually are organized around particular areas of study or well-defined ideological viewpoints. But by its very nature, Heterodox Academy doesn’t provide any such organizing principle. Begun in 2015 as a blog, and now a network comprising over 1,800 academics, HA asks members to endorse the proposition that universities and colleges must uphold and protect political and ideological diversity.

But the times we inhabit make championing viewpoint diversity an urgent project. And last Friday’s one-day inaugural conference near Times Square attracted a full house of about 350 academics, university administrators, students, and journalists. The event featured speeches and panel discussions from speakers who addressed the crowd from all points of the political spectrum.

“In 2015, people thought this new morality of fragility and vindictiveness was unique to American college campuses,” HA co-founder and New York University School of Business professor Jonathan Haidt tells me. “But in 2016, it was clear it was spreading to British and Canadian campuses.” Today, he adds, the phenomenon seems to have spread well beyond the academy, into the worlds of technology, entertainment, and journalism.