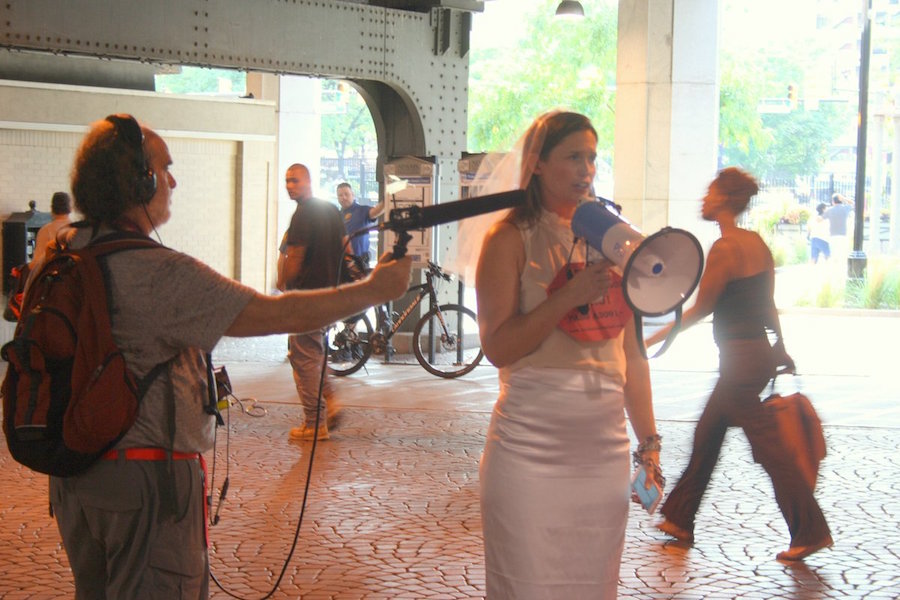 About 30 people protested against child and forced marriages during a rally Tuesday afternoon just outside Newark Penn Station on Market Street. The AHA Foundation participated in the protest with Interim Executive Director, Amanda, speaking at the event. Read more here about the Chain-In protest and the push to pass a Assembly Bill 3091 that would stop child, forced marriages in New Jersey or see the video below: