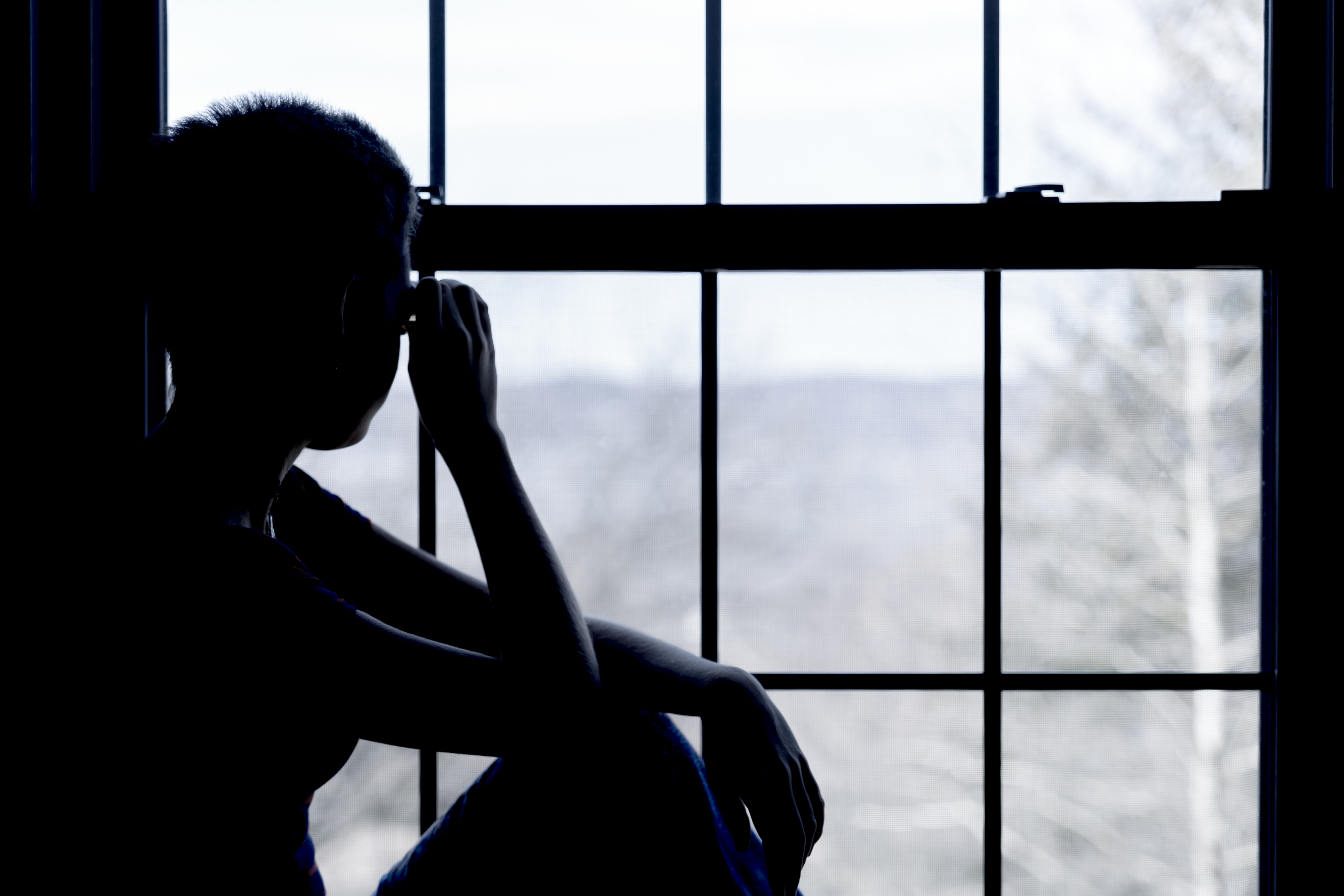 Why is it so hard to end child marriage in America?

In 1762, North Carolina’s colonial governor, Arthur Dobbs, married his second wife, 15-year-old Justina Davis. He was 73. It’s easy to feel some combination of revulsion for Mr. Dobbs, pity for Ms. Davis or, likely, a sense of relief that times have changed.

Except they haven’t. Almost 260 years later, North Carolina still allows pregnant and parenting children to marry as young as 14 with a court order, sometimes in direct opposition to a state statutory rape law, which criminalizes sex with a person age 15 or under, with few exceptions.

The state’s House of Representatives is considering a bill, which would increase the minimum age of marriage to 16 and cap age gaps with 16- or 17-year-old spouses at four years. The bill that was originally introduced would have set the marriage age at 18, with no exceptions, but the process of getting even this far has been fraught and revealed surprising opposition.

That North Carolina, my home state, is tied with Alaska for the nation’s lowest legal age of marriage (though there are some states that fail to specify age floors in law, where even younger children can marry) comes as a shock to most North Carolinians. We often think of child marriage as a problem that’s over there — something affecting other countries — or long ago — between people of our parents’ or grandparents’ generations.

Indeed, when I first spoke to North Carolinian leaders and advocates of women and children’s rights in 2018 about the prospect of studying rates of child marriage in the state, many were skeptical as to why. Surely this was just an old law on the books?

This sense of exceptionalism has left this issue understudied. In a 2017 investigation, PBS’s “Frontline” could not access data from six states — mine included — on how often child marriage occurs or among whom.

Last year, my organization, the International Center for Research on Women, compiled the first-ever comprehensive child-marriage estimates for North Carolina and found that thousands of adults have been granted licenses to marry children in the state. This research was our first investigation of child marriage in the United States, after over a decade of work on this issue around the world, where approximately 12 million girls marry below the age of 18 each year.

Decades ago, my organization documented child marriage trends and solutions. But we were late to study the issue in the United States. I spearheaded this research partly out of a desire to help debunk the myths that child marriage doesn’t happen here and that if it does, girls are better off married if pregnant or parenting. They are not.