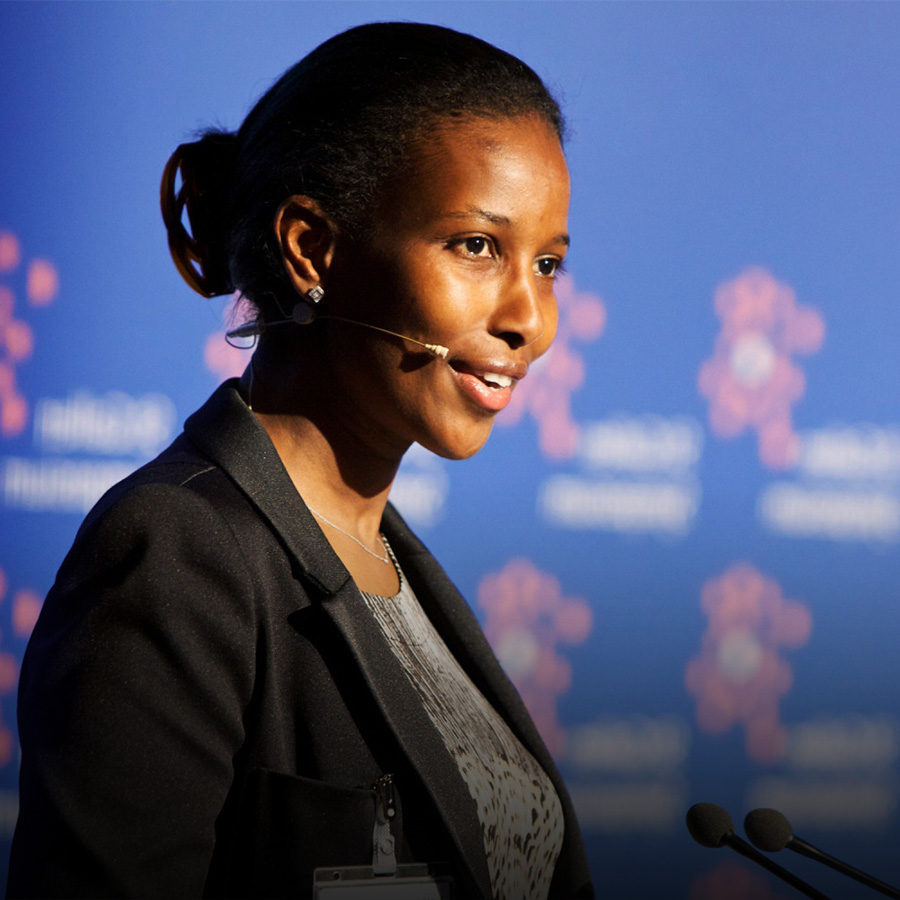 Ayaan talks with Christina Hoff Sommers about an alternative to radical feminism: freedom feminism. Christina shares her experiences with radical feminists and how she pushes back against the hysteria.

Christina Hoff Sommers is a resident scholar at the American Enterprise Institute (AEI), where she studies the politics of gender and feminism, as well as free expression, due process, and the preservation of liberty in the academy. Before joining AEI, Dr. Sommers was a philosophy professor at Clark University. She is best known for her defense of classical liberal feminism and her critique of gender feminism.