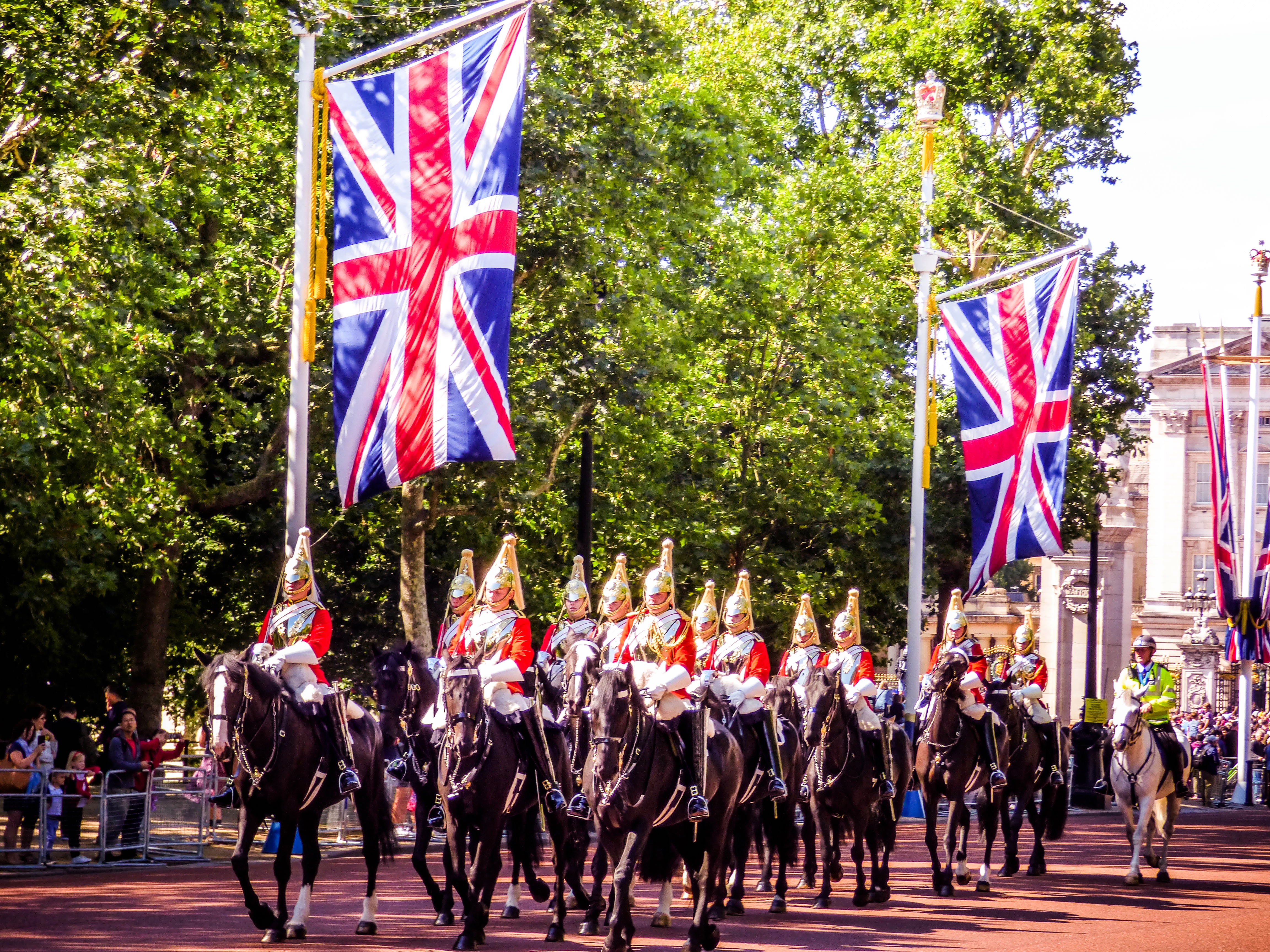 A British Member of Parliament has faced cross-party commendation and calls to resign after blocking a law that would increase protections for children vulnerable to female genital mutilation (FGM).

Christopher Chope, a Conservative lawmaker who infamously blocked progress last June on proposals to ban upskirting — the practice of filming up people’s clothing to see their genitals or underwear — halted the FGM amendment as it was due to receive its second reading in the House of Commons on Friday.
He has been met with near-universal condemnation from MPs, with some fellow Conservatives suggesting he should be ousted from the party.
Read more here.