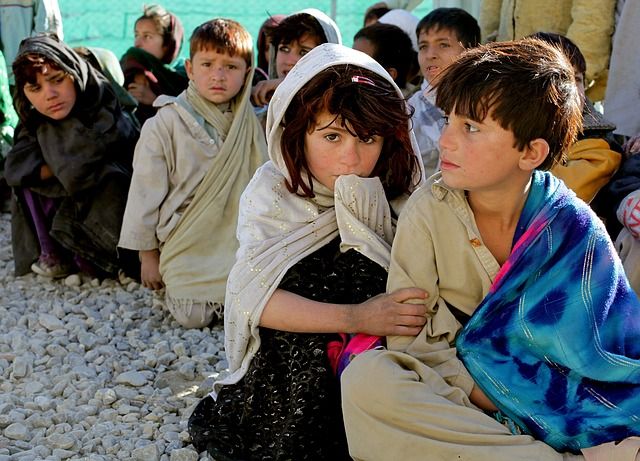 As lockdowns end, they urged governments to invest in catch-up programmes to prevent irretrievable damage to children’s futures.

“We cannot stand by and allow these young people to be robbed of their education and a fair chance in life,” said the letter signed by 275 former world leaders, economists and educationalists.

Of particular concern are an estimated 30 million children who may never return to school despite lockdowns ending.