Cultural Practice Performed to “Complete” a Girl, Haunts Her Life 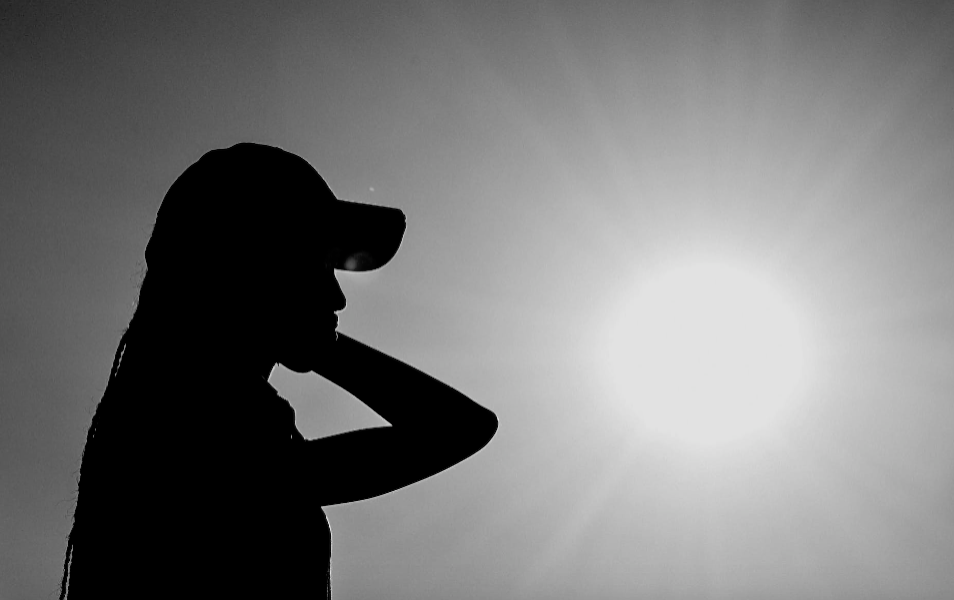 Female genital mutilation (FGM) or female genital cutting (FGC) is a cultural and traditional practice throughout West Africa including my home country, Sierra Leone. I grew up in a culture where FGM is the norm. It’s etched in the psyche of older generations, including my parents, and the entire country.

An initiation ceremony often times includes a young girl having her clitoris removed with a sharp knife or razor blade, which leads to excessive bleeding and excruciating pain.

This cultural practice is carried out by older women on young girls from the age of five and upwards. An initiation ceremony often times includes a young girl having her clitoris removed with a sharp knife or razor blade, which leads to excessive bleeding and excruciating pain.

The initiation ceremony is called Bondo or Sande. The name of the ceremony differs by tribe in Sierra Leone. You never know what will happen to you when you go to the Bondo Bush. It’s kept a secret by your parents, relatives, and even your friends who have been initiated before you.

One fateful day, I came back home from school. I was about 16 years old. Unbeknownst to me, my parents had been planning to initiate me and my twin sister that year. My mother told me that I was going to visit my grandmother the following day; I was happy that I was going to see her. Our grandmother was happy to see us when we arrived. We were taken to secret location and told to undress and lie down.

They told us they were going to check and verify whether we had had sexual intercourse with a man. I did as I was told and suddenly one elder women sat on my chest whilst the other held and spread my legs. I shouted, “I am dying, leave me.” I felt suffocated, as if I could barely breathe. The woman who sat on my chest lowered a sharp razor blade between legs and vagina.

I felt a sharp pain and saw the bleeding. My clitoris had been removed in just seconds. I began to cry.

I felt a sharp pain and saw the bleeding. My clitoris had been removed in just seconds. I began to cry. My mother told me to continue lying down. Apparently my mother and all the other women were happy because they started dancing. They said I was now a complete woman.

The women were celebrating while I was still bleeding profusely. I passed out and a nurse was called to treat me with modern medicine to stop the bleeding. Eventually the bleeding stopped. I could not walk for days, and when I finally could, it was only with my legs apart. I was told later that the exercise was to prevent me from seeing different men. I felt hopeless at this juncture.

As a result of this initiation and my clitoris being cut, I had problems giving birth to my first child.

As a result of this initiation and my clitoris being cut, I had problems giving birth to my first child. I experience dryness during sexual intercourse and sometimes experience pain on my scar tissues. Sex has become painful rather than pleasurable. I miss my clitoris and I know that it is gone for good. I have also had emotional as well as psychological trauma, as I can still recollect the event and what took place around it just several years ago. I always have flashbacks. I often ask myself why FGM was done to me, and I still haven’t found a valid answer.

Years later, I reached out to AHA Foundation and some other nonprofits via email. AHA Foundation was one of the only groups to respond. They have provided me with compassionate, non-judgemental answers. The Foundation connected me with other FGM professionals. They were able to support me through my reconstructive surgery and provided psychological help.

FGM was a very emotional event in my life, that has left me with mental and psychological issues. I am very thankful for AHA Foundation because they helped bring complete healing to my life which has been hurting for the past 23 years.

…I would like everyone to understand that FGM destroys lives.

By sharing my story, I would like everyone to understand that FGM destroys lives. I hope to inform all parents and families who strongly believe that FGM is required by our culture to refrain from performing it. They are destroying their children’s lives rather than promoting our culture. I hope parents read about my psychological issues, including flashbacks, low self-esteem, physical pain, and difficulties in giving birth , and they realize this practice is unnecessary and only harms their daughters. Male relatives must play a part in ending FGM by taking a stand against this practice.

I would like to say a big thank you to AHA Foundation supporters. Without their support, my journey towards true and lifelong healing would not have been possible. I can now truly enjoy a healthy lifestyle with good mental wellbeing. May God richly bless you in all your endeavors.