Documentary “A Girl in the River” 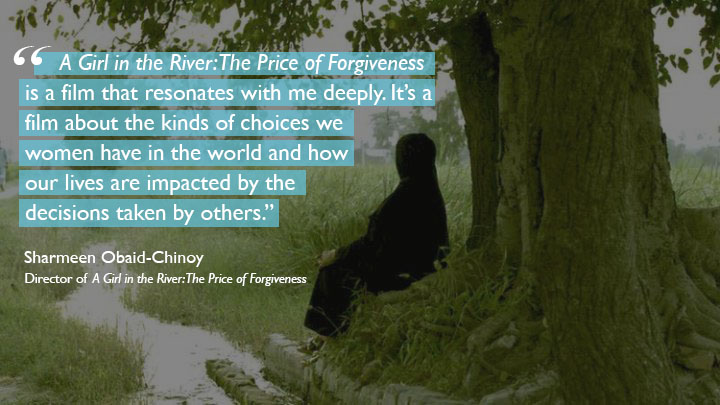 New York Times columnist Nicholas Kristof sheds light on the Oscar-winning documentary “A Girl in the River: The Price of Forgiveness.” The film tells the story of Saba Qaiser, a Pakistani woman who ran off to marry her boyfriend. Her father and uncle tried to kill her for this but, amazingly, she survived. The film has helped raise awareness about honor killings, exemplified by Pakistani Prime Minister Nawaz Sharif’s commitment to combatting the problem.