Dr. Elham Manea at Stanford University, “Radicalized at 16: The Dangers of Non-Violent Extremism” 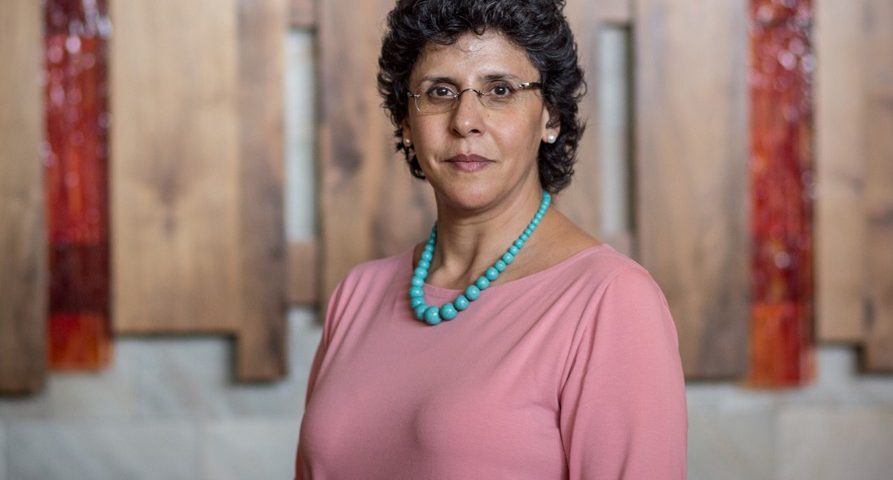 Dr. Elham Manea is a Swiss-Yemeni Muslim reformer, human rights activist and academic who researches and speaks out against Islamism – the dangerous ideology facing Western society. She works at the Political Science Institute at the University of Zurich and is a consultant for Swiss government agencies and international human rights organizations. Recently, she has been appointed by the Swiss Federal Council as a Member of the Federal Commission for Women Affairs.

Dr. Elham Manea began her talk at Stanford University with the following: “We have a global problem: Islamism… we are either unable to speak about it or we’re too busy fighting an ideological battle between left and right.” Dr. Manea expressed that people often leave this difficult subject to those who they think know better; however, those people usually happen to be Islamists, themselves. Dr. Manea gave a definition of Islamism and explained that in order to stop violent extremism, we need to pay more attention to the root of the problem: non-violent extremism.

Dr. Manea then spoke about her own personal experience of becoming radicalized as a youth in Yemen, by a group of women under the influence of the Muslim Brotherhood. She explained that she came to this group with an identity crisis, and found a family. However, after a few months in the group, she found that the more she did, the more the group asked of her. Eventually she was told that almost everyone she knew – her family, her friends, her society – were not “true” Muslims and she had to hate them. Eventually, with the help of her father, Dr. Manea escaped from this radical mindset.

Dr. Manea stressed that while things like poverty, marginalization and lack of political empowerment can be factors in radicalization, they are not root causes. The root causes of radicalization, she says, are identity crises and the dangerous ideology of Islamism. She stressed that we cannot fight violent Islamism without fighting the religious ideology at its core. She also reminded the audience that those suffering from the dangerous ideology of Islamism first and foremost, are Muslims and those living in Muslim-majority countries.

Elham Manea: From Fundamentalism to Reform