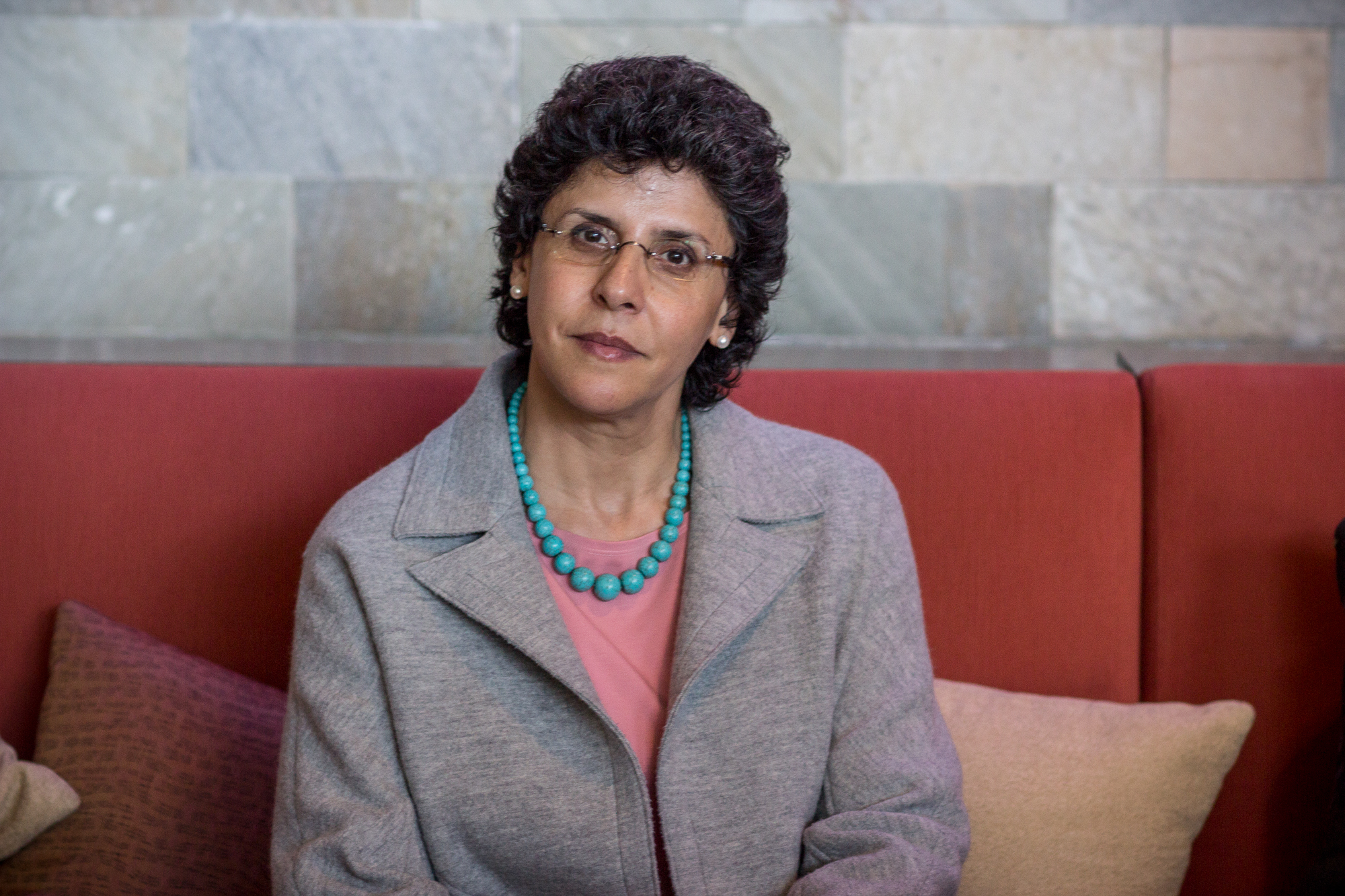 PD. Dr. Elham Manea is a Yemeni-Swiss Associate Professor specialized on the Middle East, a writer, and a human rights activist. She is a Muslim reformer who researches and speaks out against Islamism – the dangerous ideology facing Western society. Dr. Manea recently spoke at four U.S. campuses as a part of a series of lectures organized by Critical Thinking Fellowship, the AHA Foundation Campus Program. The lectures focused on her recent research on the mainstreaming of Islamism in the Middle East and the West.

This article is part of a two-part feature on Dr. Manea. Read part one of this series about Dr Manea’s personal experience with radicalization here.

AHA Foundation: What trends do you see happening in Europe and the United States in regards to radicalization? How are they similar and different?

Dr. Elham Manea: In my book I showed the structures, the system, and the strategies used by Islamist movements to spread their ideology and reading of Islam. These are transnational in essence but are often adjusted to the context where they are working. 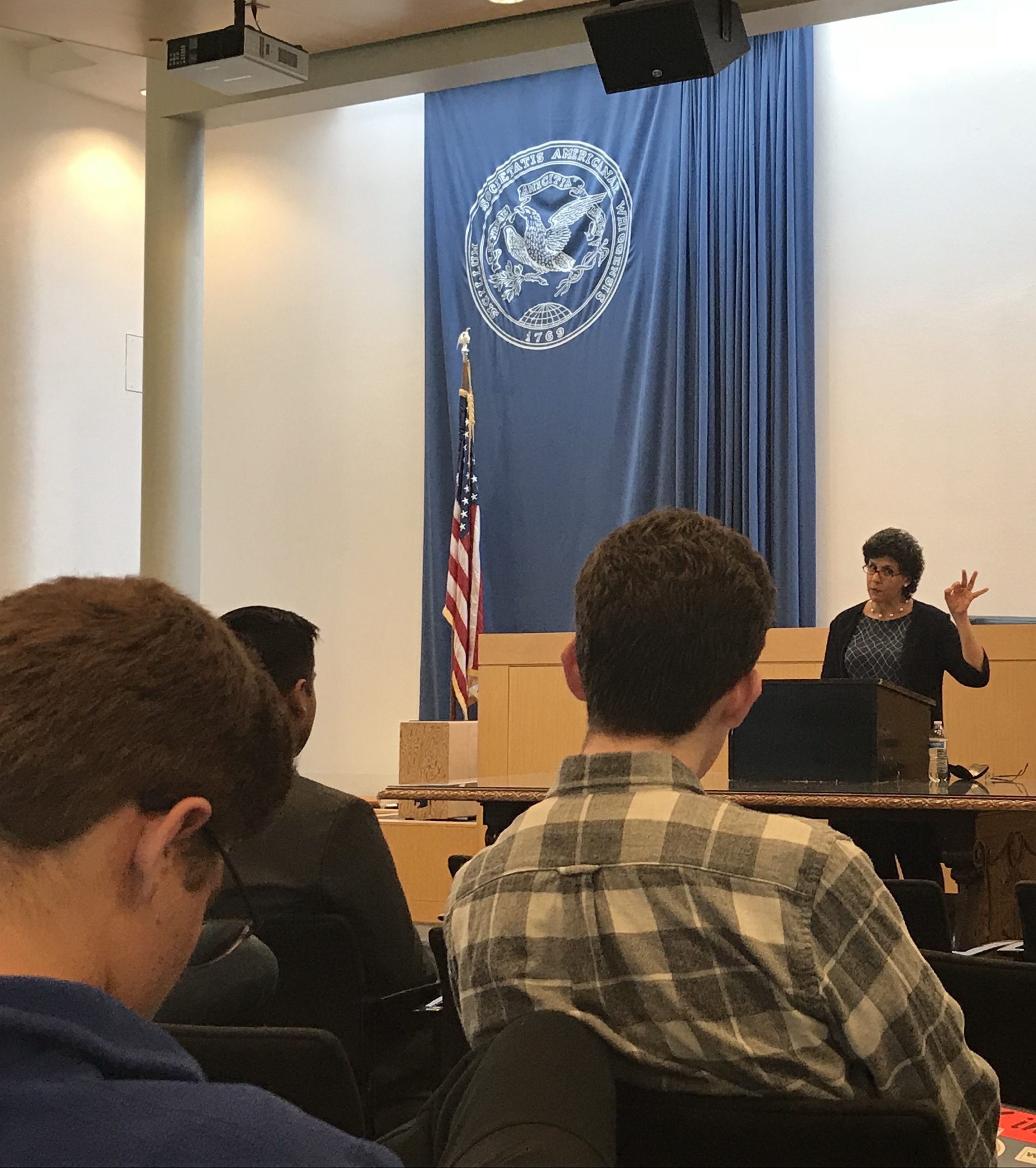 Dr. Manea speaking at a CTF event at Princeton University

What is worth mentioning is how Islamists play on an ideological trend featuring liberal and leftist Western intellectuals. They [liberal and leftist Western intellectuals] are shaped by what, in another book, I called the ‘Essentialist Paradigm’: a way of thinking that reduces people of different nationalities to their religious identity, treating them [Muslims] as one homogeneous group, in the process essentializing their cultures and religion.

If that sounds abstract, here is a clarifying example. An essentialist will not see me as a woman of dual citizenship, an academic or a human rights advocate. He/she will only see in me the religious person. To the essentialist, I am a Muslim woman; my religion is what marks me. I may not be religious at all – in fact, I may be an atheist – but that does not seem to occur to him/her at all.  If your religion is Islam, then you are a Muslim, and Muslims are religious; they all want halal food, they do not drink alcohol, they do not engage in sexual activity before marriage, they all want to wear a headscarf, they all want to pray in their schools, and they all want to apply sharia in their lives.

[Seeing Muslims as a homogenous group] is a bigoted way of seeing a person and very similar to the bigoted attitude of their far-right counterparts, but with a different motivation. What motivates them is not hate or the desire to harm; it is the urge to protect.

They are haunted by the white man’s burden: a strong sense of justice intertwined with a strong sense of guilt and shame over the Western colonial and imperial past and its way of conducting politics. That burden creates the desire to protect the rights of minorities or people in former colonies. But in their desire to protect [Muslims], they end up becoming the unwitting allies of Islamists, whom they consider the authentic voices of their communities. So they start to support the demands of these Islamists and frame it as support for the ‘civil rights of Muslims.’

I hope by the end of my book the readers will realize that Islamist groups know them better than they think. They know how to play on your guilt, fear, insecurity, and desire to do the right thing. 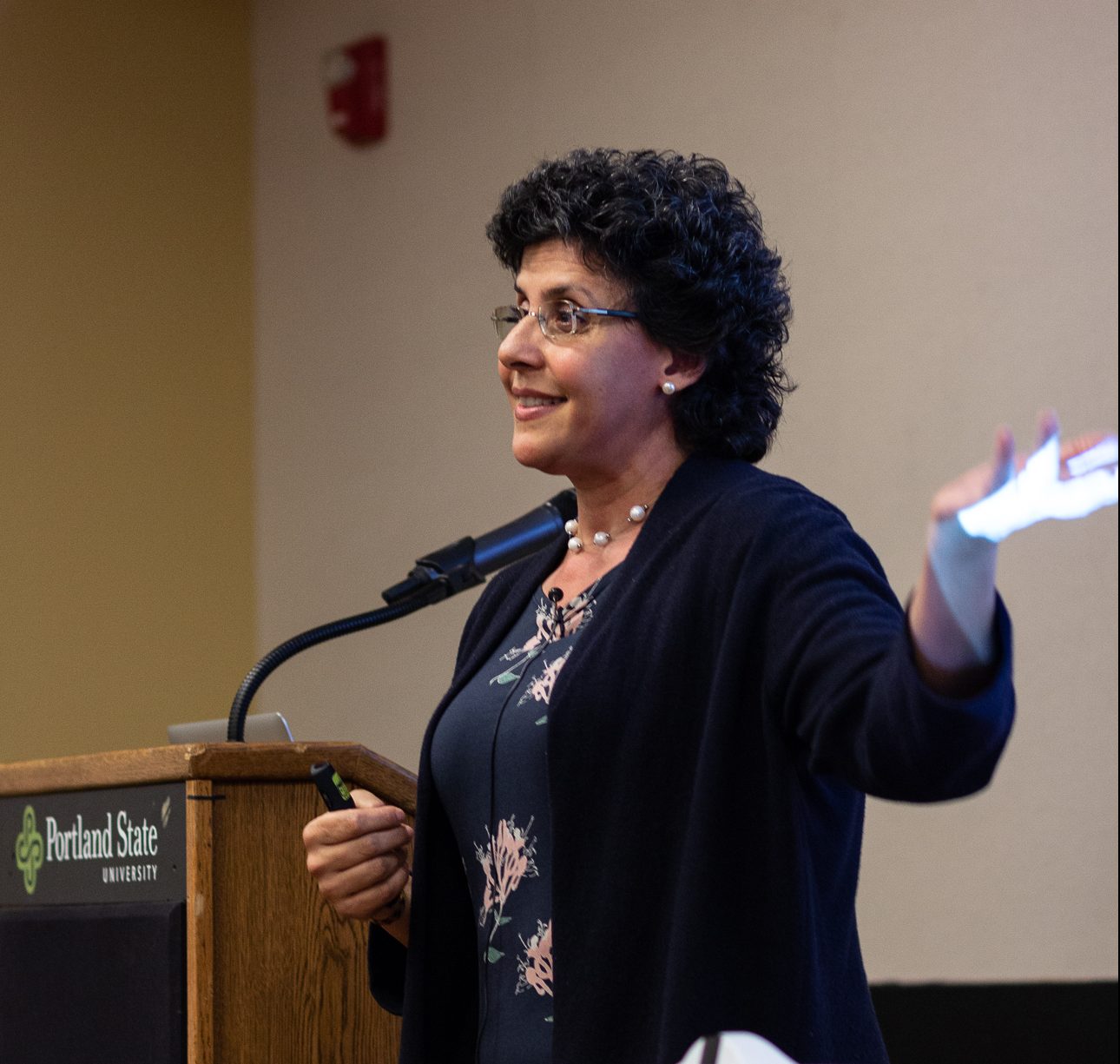 AHA Foundation: Are you hopeful about the alleged reforms in Saudi Arabia, especially concerning the status of women?

Dr. Elham Manea: I said it publicly before, I am in a “wait and see” modus, observing the changes taking place. I understand that these reforms are driven by survival tactics of a young and ambitious leader [Crown Prince Muhammad bin Salman], who realizes that the country will not survive economically without diversification, which in turn necessitates the participation of women. But I am also hopeful.

This Saudi Machiavellian attitude makes its gender policies opportunistic. If more equality made sense from its narrow political point of view, they would go for it. The question is, will these changes fulfill the demands of Saudi women’s movement of an end to male guardianship? And will these changes be sustainable?

Be consistent. And do not be indifferent. For it is, in essence, a human rights issue.

If we put the women’s rights issue aside, Saudi Arabia has been instrumental in mainstreaming its line of fundamentalist Islam and Muslim Brotherhood ideology. It took a state, with its resources and structures to do that. Hence, a reverse in this policy should be welcome. Because it takes a state and its resources and structures as well, to undo the damage caused by its mainstreaming of Islamism.

AHA Foundation: What can students do to help combat Islamism?

Dr. Elham Manea: I urge them to inform themselves and not to be driven by the ideological battles of the right and left wings. This is far too serious to be politicized.

I am directing my message to them now: I implore you to do the right thing. Working with or supporting Islamists is certainly not the right thing. You will be working with a far-right religious group that espouses a totalitarian ideology concealed in a religious cloak. If you heard a Christian fundamentalist group calling for segregation and a stratified society, along with hatred and violations of fundamental human rights, would you hesitate to criticize it – even for a moment? Would you hesitate for a moment to condemn your country’s fascist or racist far-right groups? If your answer is no, I suggest that you extend the same courtesy to the Muslim religious far-right groups. They represent the same values. Fight them as you fight your own fundamentalists, fascists and racist groups. Be consistent. And do not be indifferent. For [Islamism] is, in essence, a human rights issue.

The opinions stated above are those of Dr. Elham Manea and do not necessarily represent the views of the AHA Foundation.