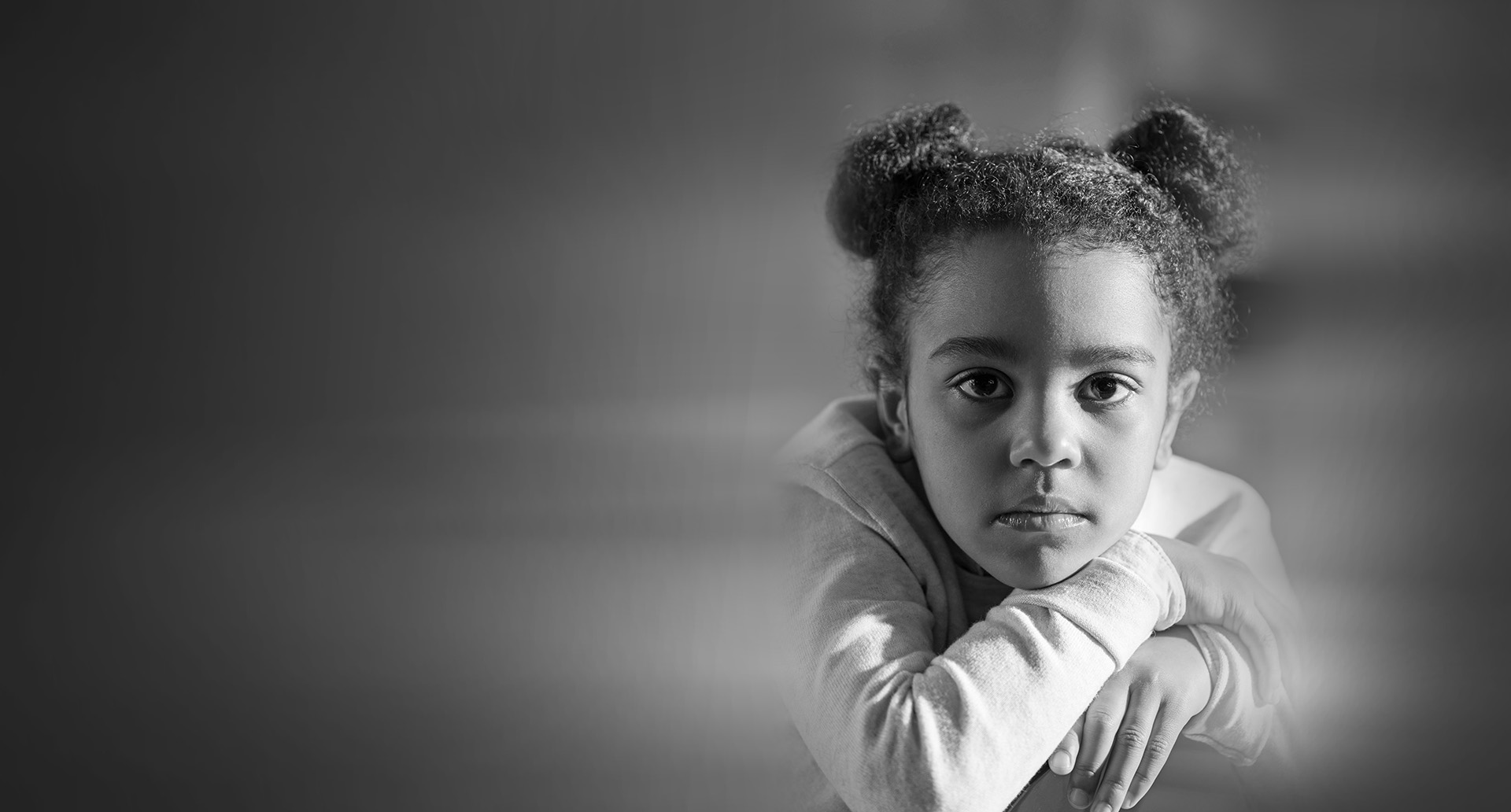 The amount of women and girls in Germany who have undergone female genital mutilation (FGM) has increased to 68,000, the families minister announced Thursday. The increase, up 44% from the last estimated total calculated in 2017, was attributed to greater immigration from countries where FGM is more common.

Up to 15,000 girls in Germany may also be under threat of undergoing the procedure.

“Female genital mutilation is  serious violation of human rights and an archaic crime that violates girls’ and women’s right to physical integrity and sexual self-determination,” Minister Franziska Giffey told reporters. “It has lifelong physical and psychological consequences for those affected.”

Giffey said that her goal was “to protect girls and young women from this and to offer them help.”