“FGM – is not a woman’s issue; it is everyone’s issue” – Lexology 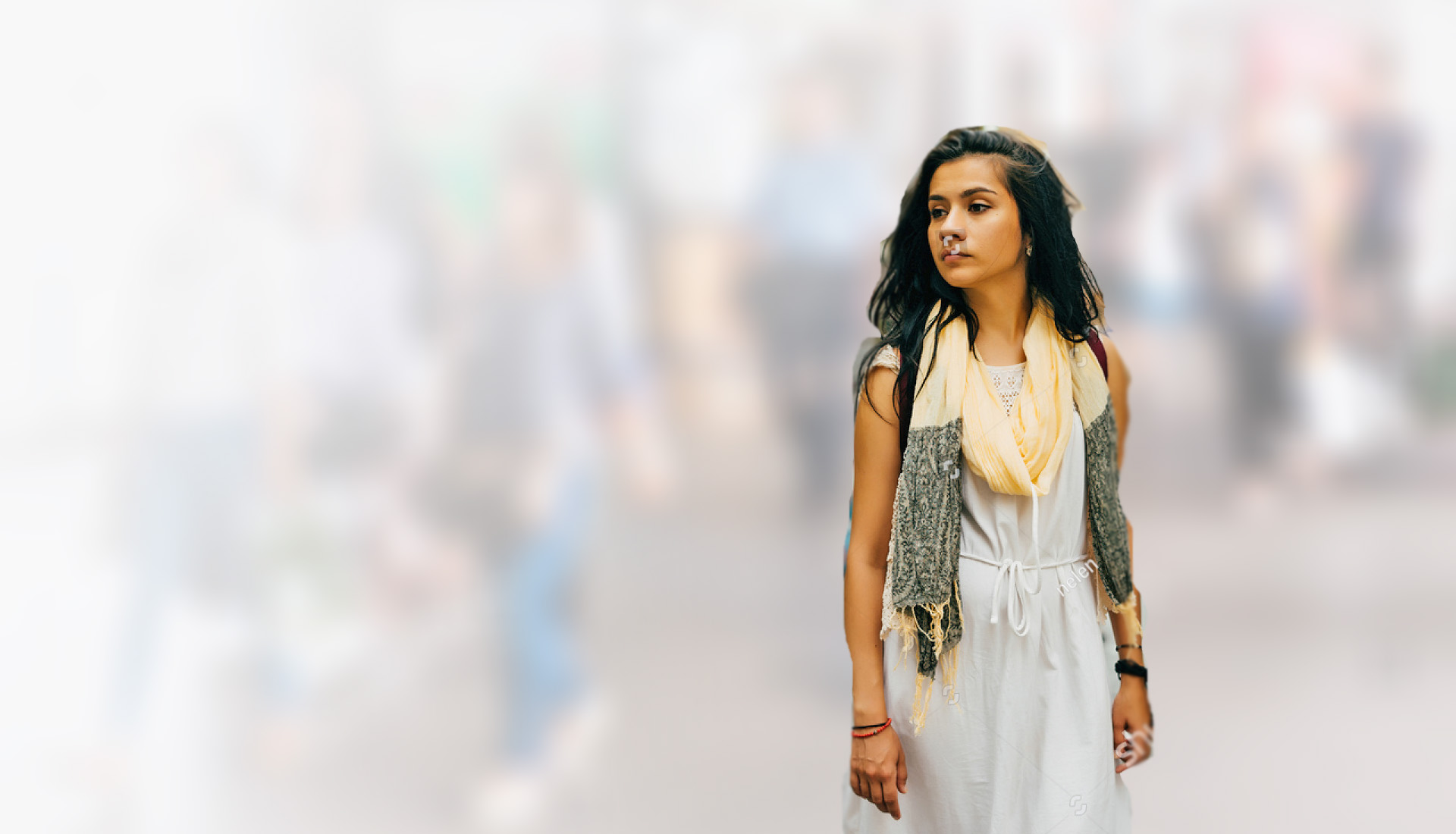 Crime-Stoppers are running a three-week campaign from 5 July 2021 to 25 July 2021. They are piloting two areas in London, namely Brent and Ealing.

The campaign emphasises that FGM is not just a woman’s issue. It is everyone’s issue. As a reminder, female genital mutilation (FGM) is a procedure where the female genitals are deliberately cut, injured or changed. This procedure has no medical basis. It is also known as female circumcision or cutting and by other terms, such as sunna, gudniin, halalays, tahur, megrez, and khitan among others.

Crime-Stoppers are an independent charity and provide 100% anonymity. They are entirely separate from the police although they may pass intelligence to the police and other partners. They will not take down telephone numbers or track IP addresses. Their aim is to help those that are vulnerable and marginalized in society.

FGM is form of child abuse and occurs to both girls and women who live in the UK. It is a crime and must be tackled head-on. With Covid-19 restrictions easing and possibly, carefully thought-out travel routes that took place during the pandemic, cases of FGM that took place in the past year or those being planned may come to the surface.

We must support campaigns such as the one being run by Crime-Stoppers which guarantees 100% anonymity. FGM, and other harmful practices, are highly complex and intricate matters and sensitivity is key when dealing with such cases.

As already mentioned, those who are in communities where FGM is practiced may not necessarily see it as being a crime. FGM is a criminal offence. It is a form of violence against women and girls and in the latter case, it is child abuse. Support would be required together with firm, strong action to prevent its occurrence.