FGM is Not Female Circumcision, and Other Thoughts on Terminology 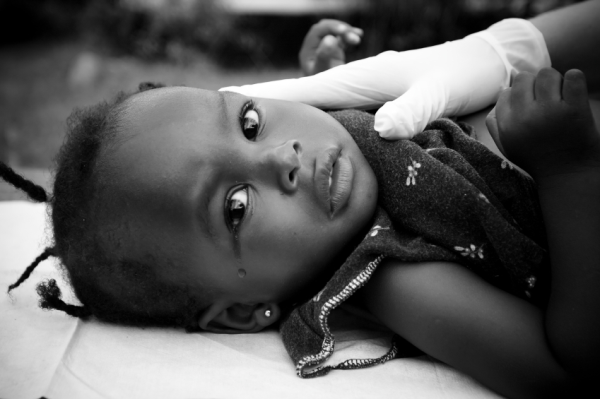 In our advocacy and awareness-raising efforts, the AHA Foundation uses the term female genital mutilation (“FGM”), but you have likely heard other names and terms for this procedure.  Truth be told, there is a lot of terminology floating around and while we believe FGM to be the most accurate term, other organizations and groups define the practice in different ways. Therefore, we thought it would be helpful to present a brief glossary and history of different terminology in order to explain our belief that FGM is both the most accurate and most effective term to describe what has been done to the approximately 140 million girls around the world living with its consequences.

The World Health Organization, among many other groups, uses and promotes the use of the term “FGM.” Specifically, it breaks down FGM into four distinct categories.

The one thing that all of these versions of FGM have in common is that they serve no medical purpose and have the potential to inflict serious harms both physical and psychological. In societies that practice FGM in any of its forms, the procedure is primarily a social convention.  FGM is not medically necessary or religiously prescribed. Whether it is seen as marking the transition from girlhood to womanhood, symbolically protecting a woman’s honor, restraining her sexual urges, or increasing her chances of finding a husband, FGM is rooted in societal notions of honor and tradition. Contrary to what many people believe, no major religion demands FGM of its followers.

A number of organizations and advocacy groups refer to the procedure as “female genital cutting”, or “FGM/C” to encompass both terms. The argument for “cutting” instead of “mutilation” primarily hinges on the belief that mutilation implies malicious intent on the part of parents or the community, or is otherwise demeaning or insensitive to the cultural particularities of any group that performs FGM. Some argue that referring to it as cutting is a less provocative and more balanced term. Particularly when speaking with those who have undergone the procedure themselves or in reaching out to affected communities, we do see the value in using the more neutral terminology of “cutting” rather than “mutilation”, but otherwise believe it important to state clearly that the procedure is a form of abuse.

The argument for referring to FGM as “female circumcision” is blatantly off-base. Female circumcision was the popular term until approximately the 1980s, when FGM and FGC came into usage. As mentioned above, to perform a procedure that parallels male circumcision, one would only remove the prepuce of the clitoris, something that is hardly ever done. (The prepuce is the “hood” or fold of skin that surrounds the clitoris and has no impact on sexual arousal or pleasure.) In nearly all cases, at minimum, either part or all of the clitoris, labia minora, labia majora is removed. To use the term “circumcision” to refer to what is happening to these girls minimizes the brutality of the procedure and ignores the fact that is an act of violence.

The words we use have a vast impact on how people understand and interpret these issues. The AHA Foundation is working tirelessly to strengthen legislation and increase the penalties for performing FGM in the United States. To refer to FGM as circumcision, or to fall into the trap of cultural relativism that says we cannot judge cultural practices we don’t participate in, is to ignore the very real trauma that girls face as a result of FGM. FGM is not a sensationalist term, it is a phrase that reflects the reality and the horror of the practice—and, we hope, one that draws attention to the need to end it.