Filled with Hope and Empowerment, “I am Inspired by Ayaan” Essays’ Quotes Rekindle the Power of Storytelling 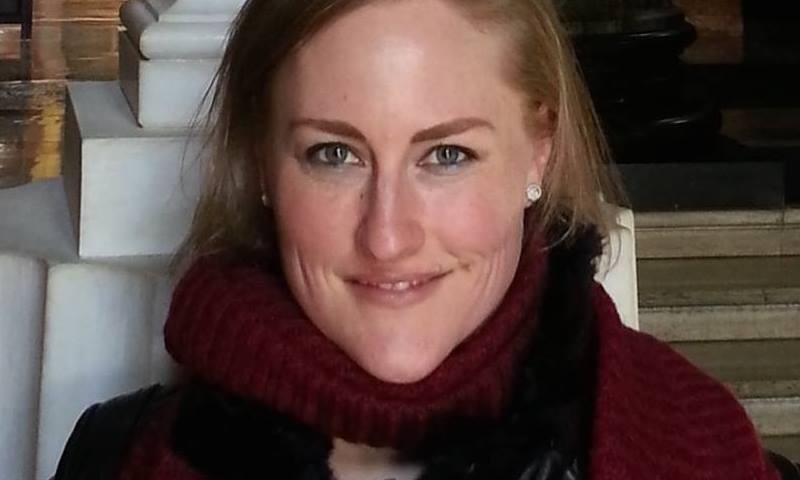 “In restoring to me my very own story, you helped me regain my power…” -Jessica S.

We have been so moved by your intimate accounts of how Ayaan influenced your life and work. So many of you have been not only inspired but also empowered. Ayaan helped you rediscover and awaken your inner strength. She helped remind you of strong women in your family that were “Ayaans” of their own times. She inspired you to convey your reflections on women’s suffrage through art and PhD dissertation. She helped renew your hope in the future and in humanity.

Through learning about Ayaan’s ability to overcome suffering and abuse and her courage to stand up for other girls and women, you found strength to look into your own life and transform it to become a force of positive change. We share the following quotes to help continue this momentum of Ayaan’s and your storytelling that can inspire change and help bring an end to violence against women:

**The statements contained herein are not the views of the AHA Foundation but instead are personal narratives from our terrific supporters.** 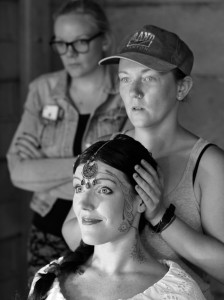 “Ayaan puts me in mind of my own grandmother who survived the Russian gulags in WWII, when so many around her were lost. She saw such horrific things in her lifetime, and still held a strong sense of self. Women like this are like mountains, with the challenges they face being like water: its attrition may shape them in the long term, but they can withstand great tsunamis without being brought to their knees.

I aspire to be as strong in myself as both Ayaan and my Grandmother were.”

“My own reality stared back at me from the pages of [Infidel]. You helped me return to myself after many years of discord. For this, I am eternally grateful…

With your individual story, you articulate the experiences of so many women and girls across the globe who have been systematically reduced to social and economic dependency and who are therefore subject to the dangerous whims of the ones who have power over them…

Individuals and groups who benefit from the subjection of women want to stop your story from being told at any cost because it reflects the stories of women everywhere. 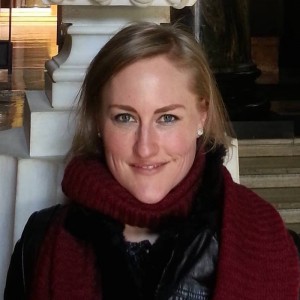 Women can unite with one another through the simple, yet generous, act of listening. Our solidarity is essential in this fight against those unified, militant forces that would divide us to conquer us…

My transformative encounter with your book has shown me the crucial role that storytelling plays in movements to end violence against women. In restoring to me my own story, you helped me regain my power…

Remaining silent in the face of this global emergency (violence against women) is to cede one’s power to those who do harm. I will not be silent about this abuse. I will continue to fight for the rights of women and girls, and I will contribute what I can to this struggle by using my voice to clear a space wherein all those who have been denied their own will one day be able to speak for themselves.”

“In these troubled times around the world, with the tragic abuse and murder of so many innocent people, it is reassuring to hear the voice of Ayaan Hirsi Ali…As a mother of a son and two daughters, I want the world to be safer as my children grow into adulthood. My family has often discussed Ayaan’s writing and her mission. Ayaan inspires us to be persistent and courageously stand up for what is just and right…Ayaan reminds us that there can be humanity in the world. She is a voice for positive change, and she offers all of us hope for a better future.” 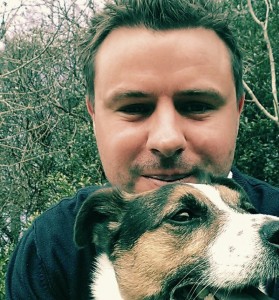 “She [Ayaan] persists in the face of all attempts to insult her, deride her, silence her, and kill her. In my view, she is infinitely more worthy of adulation than any of the bizarre and capricious gods whom mankind has invented.”

“She [Ayaan] is not a verbal bomb-thrower, shouting ‘fire’ in a crowded theater just to enjoy chaos and confusion. She speaks from hard won experience and suffering.”

“I believe that now is the time to rediscover the spirit of the suffragettes and finally call time on these injustices.”

“Ayaan proved to the world that it is possible to believe that no matter the atrocities and mistakes that your culture or religion turned into habits, you can have the courage to say no and to build a better world.” 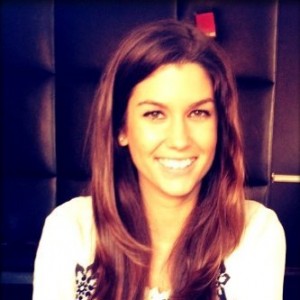 When you grow up care-free in a modern, liberal society, it’s easy to take your privilege for granted and be blind to the struggles other women face who were born in the wrong place at the wrong time…

We should be outraged that there are places where we – women and girls – are considered a man’s property. Think about this when you choose an outfit, when you leave your house, when you go out with your girlfriends, when you are on a date, when you travel.” 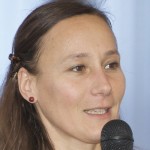 “While I am still collecting ‘biographies’ of fierce and engaged women like Ayaan, I also try to come up with interventions every year for the 16 Days of Activism against Gender-Based Violence Campaign. I teach my daughters to reflect and react critically upon the very sexist nature of male dominated societies and to stand strong against human rights abuses…”

“As societal leaders have suffered a loss of moral clarity, truthfulness and courage, I became 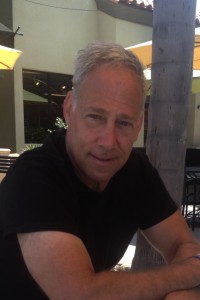 despairing…A father of four, I found myself uncharacteristically immobilized by the horrors I saw…Her (Ayaan’s) message created not guilt but rather a rekindling of optimism and my will to reengage with the crucial issues of the day…She has spurred me to add my voice on behalf of those silenced by their irrational, malevolent oppressors. Ayaan has renewed my spirit and that of countless others. In so doing she has enlisted new legions in the cause of justice. And signaled to the world that courage married to will, guided by substance, can open minds.”

“It’s truly staggering how quickly people forget, how quickly they take their freedom for granted and how they fail to imagine the complexities of oppression or the barriers it may construct…

Ayaan is a reminder of the good that has been brought to the world by the Enlightenment and that by staying true to our core values such as free speech, freedom of religion, rationalism and individualism, we can once again defeat the forces attempting to hold back reason and human progress…

Despite my fear for the future of my country and the western world, I am optimistic. The fight to uphold what has been won by our forefathers will not be easy but an intelligence voice like Ayaan’s is enough to keep me encouraged and assured that what I am doing in this world is right.” 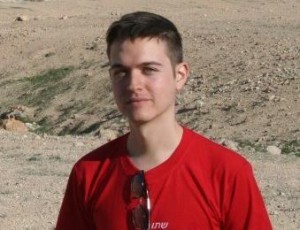 These quotes are small excerpts of the essays we received. We hope you found them as passionate and as inspirational as we did. Ayaan, and each of us at the AHA Foundation, thank all those who took time to share and trusted us with their personal stories and thoughts.

The AHA Foundation’s impact depends on you and your support. Until our next Call for Essays, please stay in touch. Visit our website to learn about other ways to get involved with our life-saving work.