Film Screening at the University of Cincinnati: Islam and the Future of Tolerance 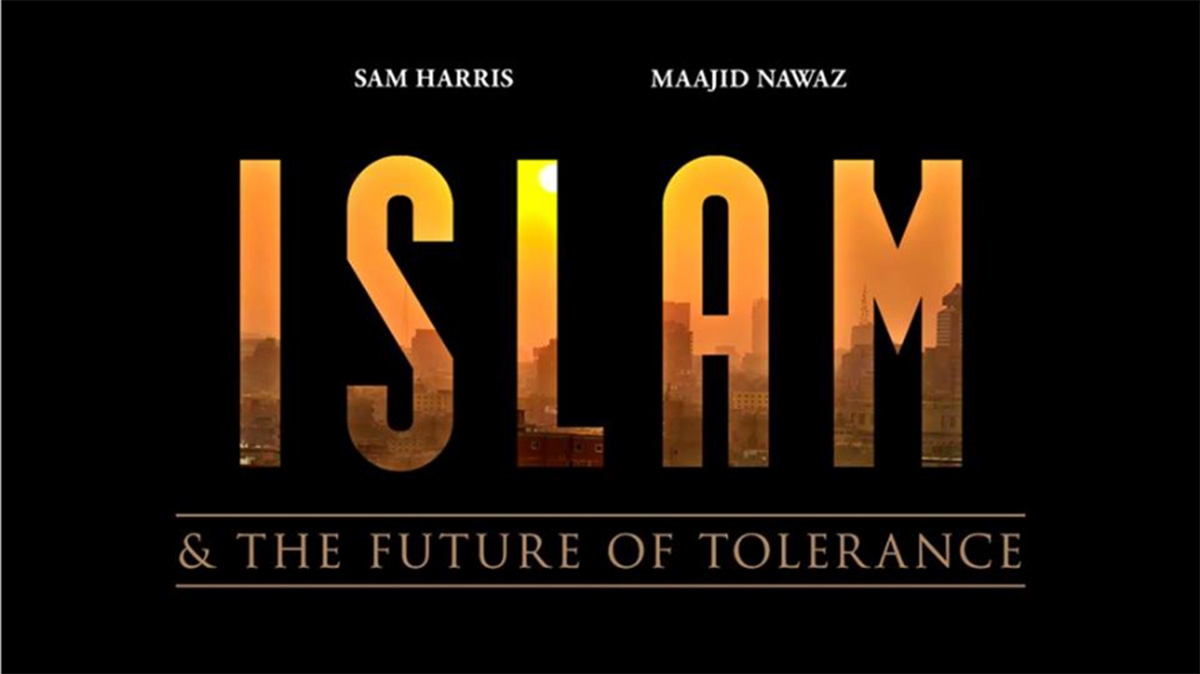 On February 21st, fellows at the University of Cincinnati, with support from CTF, screened Islam and the Future of Tolerance, a documentary based on the book by Sam Harris and Maajid Nawaz.

The screening was followed by a panel discussion with activist Yasmine Mohammed and film director Jay Shapiro.

Mohammed is an Arab-Canadian university educator, activist, and writer. She also runs Free Hearts Free Minds, an organization that supports individuals who have left Islam, but are still living in Muslim-majority countries. She offered insight on the ways terrorist recruiters weaponize the narrative of oppression to radicalize vulnerable persons and use religious texts to justify their ideology.

Lorenzo Vidino, the director of the Program on Extremism at George Washington University, argues that Washington’s willingness to work with some jihadists could backfire. Full article here: buff.ly/3hXSd4q pic.twitter.com/YNPNLRtiDL

Child marriage laws should be clear-cut. The words "however" or "in instances of" only open the door for girls to be taken advantage of. #18NoExceptions #EndChildMarriage Learn more about the dangers of child marriage here: buff.ly/3hWmKja pic.twitter.com/hTQrHuln6S

Nearly a month ago, an Arizona family committed an act of honor violence against a pregnant woman. It may seem like these things don't happen in the U.S., but they absolutely do—and we must do something about it. The story from Arizona: buff.ly/38pMXBz pic.twitter.com/Bx9NavwslR

It's horrifying the steps people will go through to dehumanize and control women. These tests serve no other purpose than to do just that. twitter.com/UnchainedAtLas…