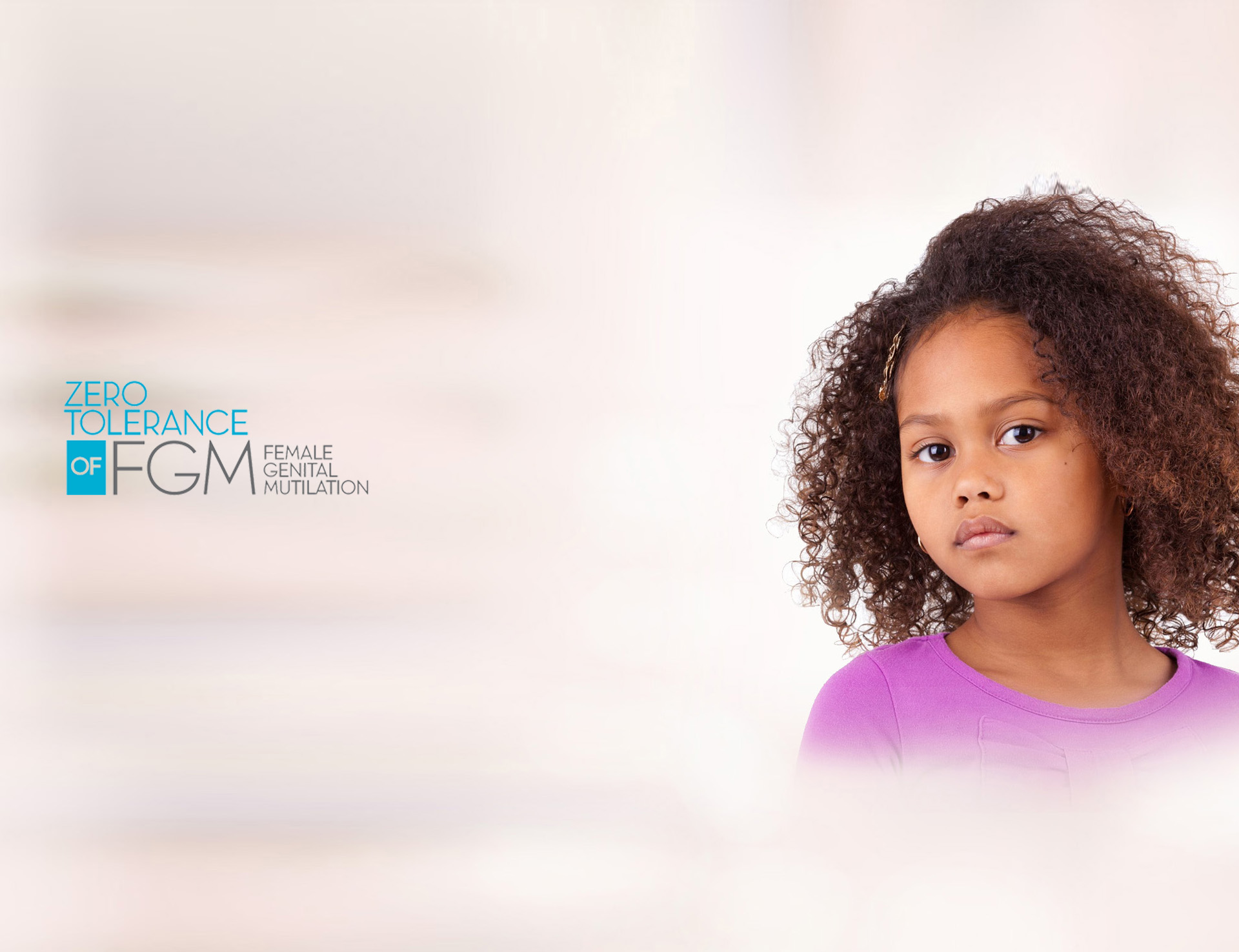 Funding to eliminate female genital mutilation (FGM) has been reduced by a “shocking” 76 per cent, triggering accusations that ministers are neglecting its victims.

The dramatic reduction was described as “really worrying” by one support group, while a leading barrister pursuing prosecutions said it made a mockery of David Cameron’s pledge in 2014 to end FGM “within a generation”.