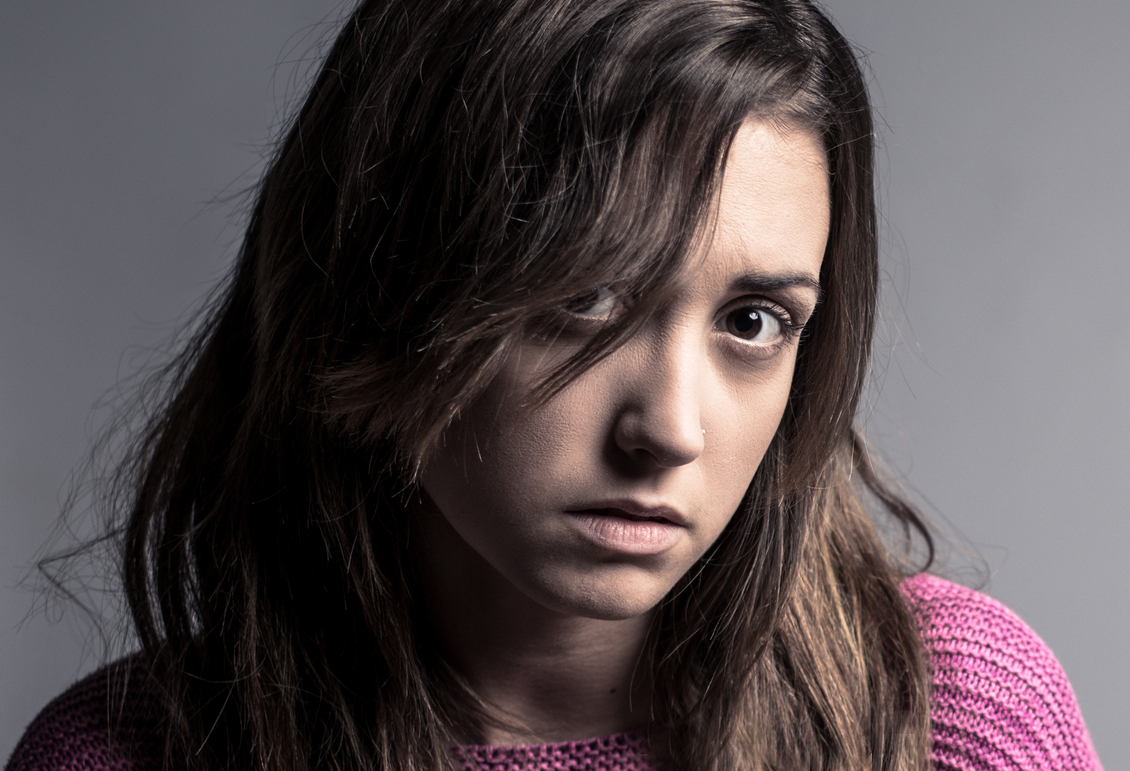 A girl was dragged to an abandoned house and shot by her tribe in a so-called ‘honour killing’ after she tried to run away with her lover and refused to marry her cousin in Syria.

A video circulated online shows the young woman, who has been identified as 18-year-old Eida Al-Hamoudi Al-Saeedo, being shot in a desolate village on the outskirts of the northeastern Syrian city of Al-Hasakah.

Eida had tried to run away with her lover but her family and tribe followed her before capturing her, reports Akhbaralaan.net.

The horrific footage shows Eida being dragged by a group of three men who were carrying guns while she screams for help.

The video then pans to other men who are stood by a wall of the abandoned house before three shots can be heard.

The footage then shows Eida lying on the ground and she appears to be struggling to get up, before one man points a gun at her and shoots her dead. The woman’s body is covered with a red blanket by the tribesmen.

Just days after the video of Eida’s murder emerged on social media, a 16-year-old girl was strangled to death by her father in another ‘honour killing’ after she was raped by a relative.