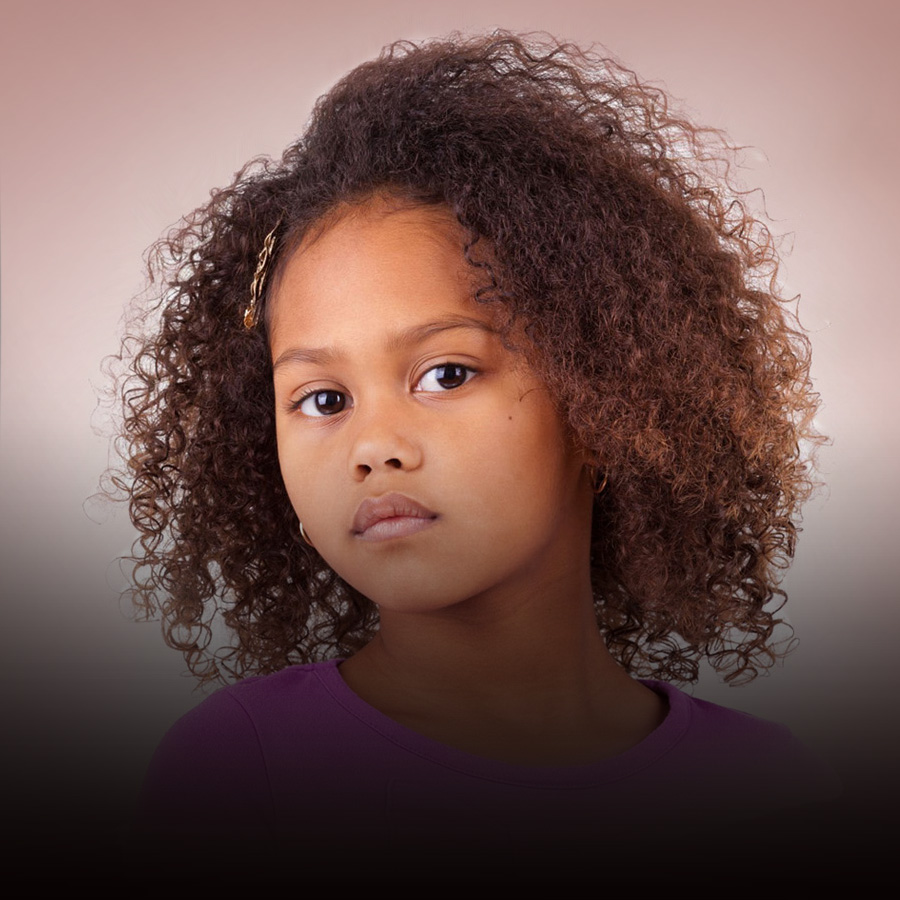 (MENAFN – Daily News Egypt) An estimated 8 in 10 girls in countries such as Egypt and Sudan who undergo female genital mutilation (FGM) have the procedure done in healthcare professionals’ offices, according to Luay Shabaneh, Regional Director for Arab States in United Nations Population Fund (UNFPA).

He added that an estimated 52 million women and girls worldwide have had FGM performed on them by doctors, nurses, or midwives.

Shabaneh explained that 200 million girls and women alive today have undergone FGM in 31 countries. A total of 55% of women and females aged between 15-19 years old in Arab countries have undergone FGM during the period from 2004 to 2018. Shabaneh noted that FGM is more widespread in rural areas than in urban areas.

His remarks, on Wednesday, came on the sidelines of a UNFPA virtual press conference to launch the State of World Population 2020 report.