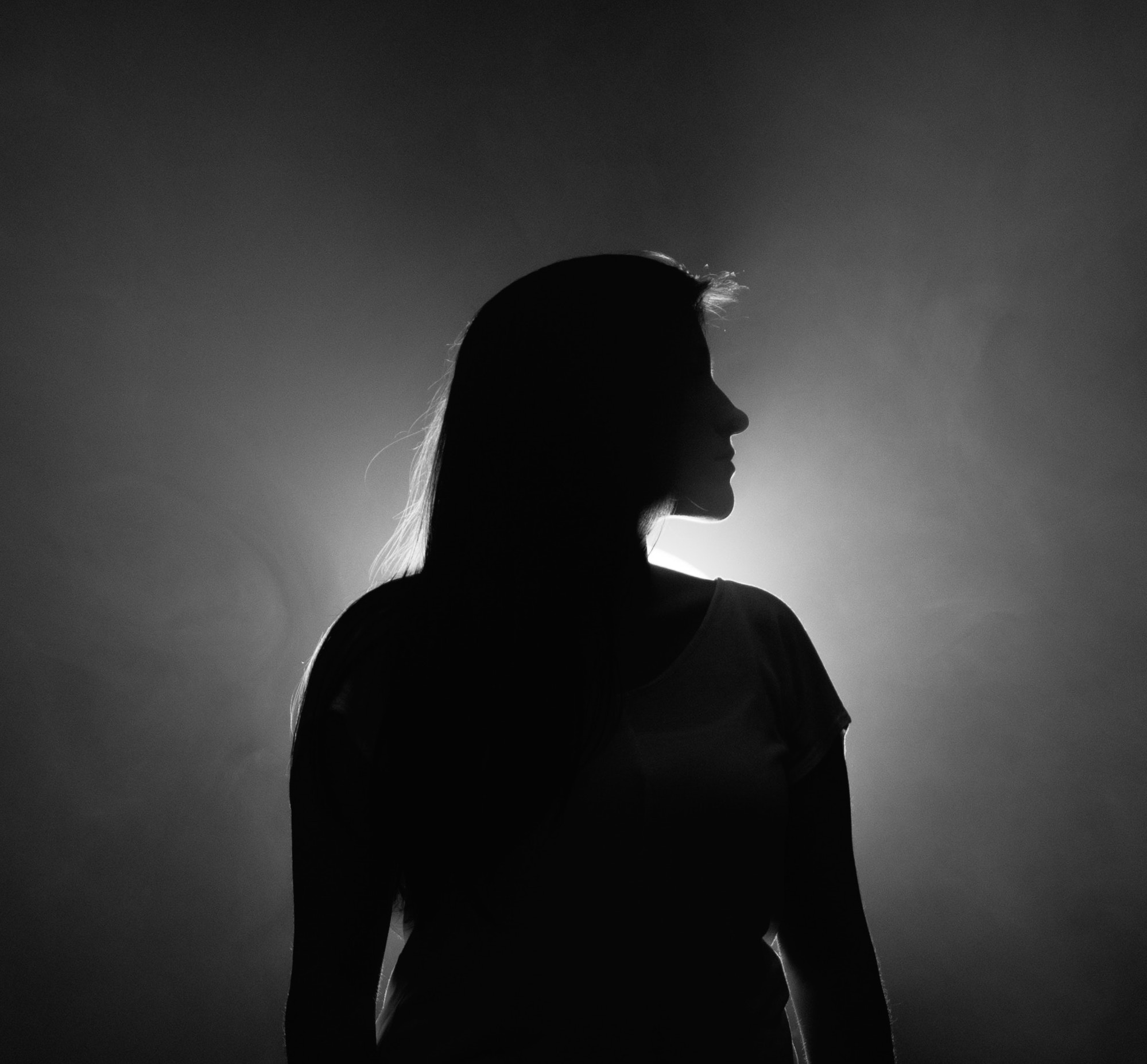 It took jurors about three hours to convict Said for the deaths of his daughters Amina and Sarah in 2008.

Judge Chika Anyiam sentenced Said to life in prison without the possibility of parole.

Said showed no emotion as the verdict was read.

Female genital mutilation/cutting doesn't just happen across the globe, in a country far away. It happens here, and it's a problem. It is estimated that this practice impacts 10,000 women and girls in greater Chicago alone. #WESTOPFGMC @HHCfromtheheart

Female Genital Mutilation is illegal in the United States but it still takes place. 38,000+ women and girls who are at risk of FGM live in the remaining 10 states that do not have state legislation against the practice. We must protect girls from this abuse.

To stay up to date on our work and receive special messages from our team and Ayaan, sign up to receive our newsletter: theahafoundation.org/join-us/

Over 500,000 women and girls in the U.S. have undergone or are at risk of female genital mutilation/cutting. It is typically inflicted on girls ages 0 to 15. We must protect girls from this trauma. #WESTOPFGMC #NorthsideChicago @HHCfromtheheart pic.twitter.com/MDZ0fMKc5Z

youtu.be/DWbl9DZkYck In Liberia female genital mutilation is legal and it is practiced as an initiation into a secret society of women, known as Sande. Watch the first-ever screening in the U.S. of this film and Q&A with the Director, Emanuela Zuccalà.