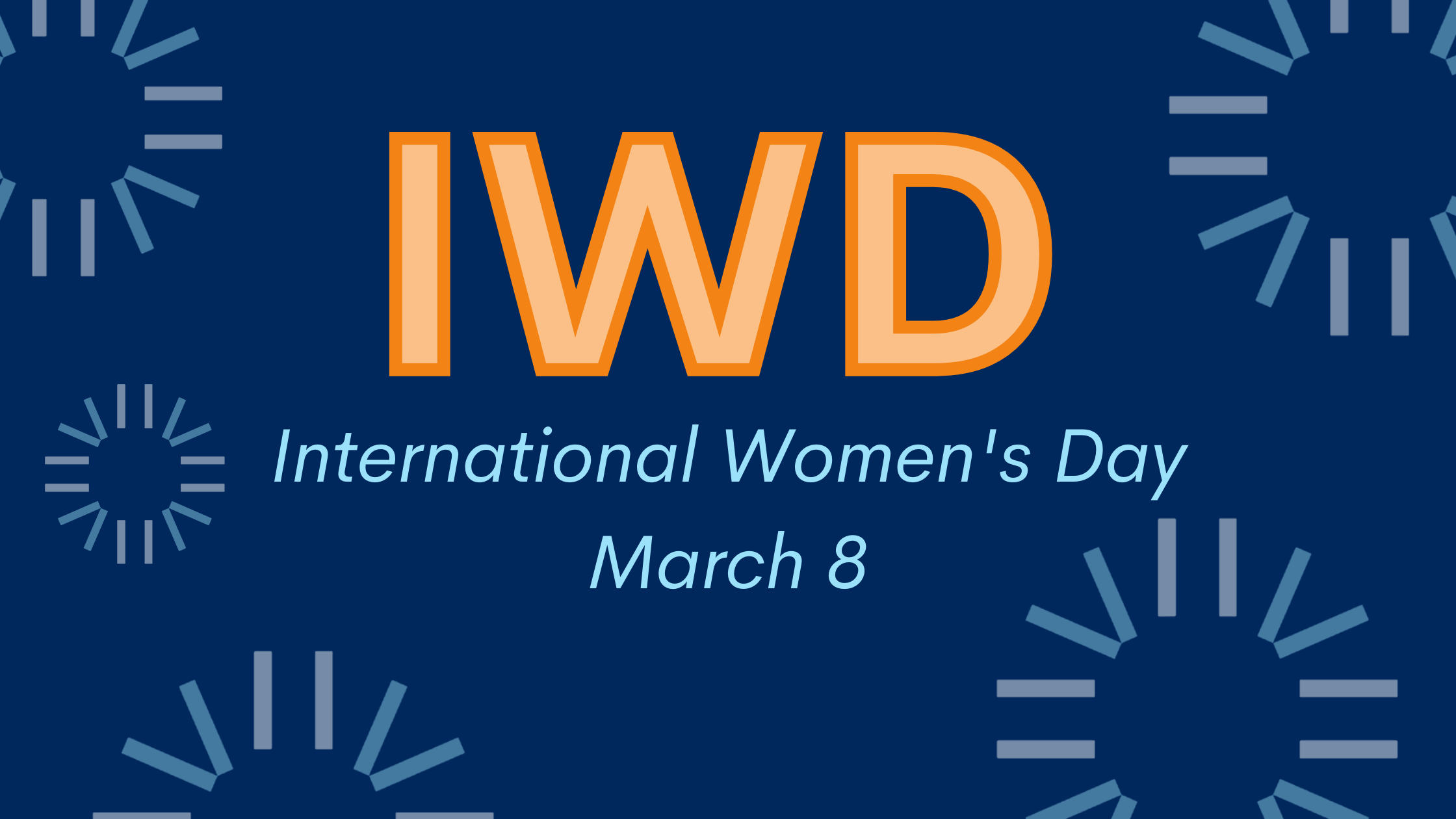 Executive director George Zarubin shares about the origins and celebrations of the International Women’s Day in Russia and what this holiday means to his colleagues at AHA Foundation.

Today, Monday, the 8th of March, I want to wish all women and our supporters a happy International Women’s Day!

Although it’s not an official holiday here in the U.S., the 8th of March has grown in renown in recent years and is a very important and meaningful holiday elsewhere. I learned about International Women’s Day when I moved to Russia for work about 30 years ago. So, to gather more insight on the importance of today, let me share what I learned from my wife, Natalya, who was born and raised in Russia, and from one of our interns at AHA Foundation, Cholpan, who was born in Kyrgyzstan and came to the U.S. as a girl. I also asked my colleague, Amanda Parker, about her perspective.

I asked Natalya, where, when and how International Women’s Day actually started. She explained: As a child I was told that while there were various marches for women’s suffrage in the U.S. and in Europe in March from 1910-1913, March 8th became International Women’s Day by agreement of various women’s groups around 1913-14. However, in 1917, the dramatic events of March 8th in St. Petersburg catapulted this day into the history books: on this day, thousands of women marched for ‘bread and peace’ because over 2 million Russian soldiers had already died in World War I.

You might say these women started the revolution against the Tsar who did nothing to help ease their and their families’ suffering during the war. After the Tsar abdicated days after the march, Prince Georgy Lvov’s interim government gave Russian women the right to vote and also promoted women’s rights and equality in Russia. He did this because he needed a women’s division to go to battle.”

My wife went on to say that in Russia, women were given the right to vote earlier than in many other countries, and because so many Russian men died in the wars, many urban and rural women had the burden of doing all of the hard work that would traditionally be considered a ‘man’s job.’ It sounded like equality was almost thrust upon women in Russia at a time when women had obtained the right to vote in only a handful of European countries.

This explanation seemed like such a contrast to the way the 8th of March is celebrated in Russia today. At first glance, to me, International Women’s Day in Russia resembled a one-sided Valentine’s Day, because it seemed like all the men were buying flowers and chocolates for all of the women—but not just your spouse or girlfriend. It extended to colleagues, friends, grandmothers, and little girls too! Natalya explained her perspective that in Russia, women always felt equal. But on the 8th of March, they feel special.

To get another perspective, I also spoke with Cholpan, our AHA Foundation intern, who came from Kyrgyzstan. Cholpan said that after the breakup of the Soviet Union, there were two holidays left that everyone celebrated: New Year’s and the 8th of March. New Year’s, she stated, was a family holiday, but the 8th of March is the day when “we women celebrate being women.”

Undoubtedly, this perspective about International Women’s Day may be different than what also constituted a day marking women’s suffrage in the U.S. and Europe. I asked my colleague, Amanda Parker, AHA Foundation’s Senior Director, who has been on the front line protecting women and girls for 13 years, for her point of view. Amanda stated: “Growing up in the U.S. I was largely unaware of International Women’s Day until I began working in the world of women’s rights. This work has really highlighted for me the importance of International Women’s Day—a day that emphasizes the need for equality for women in all facets of life—because I see every day the distance we still have to go before we reach that goal of equality for all women.”

To all of you, reading this message, please join me in celebrating the 8th of March—International Women’s Day!