Leicester and the whitewashing of Islamism – Hardeep Singh in Spiked 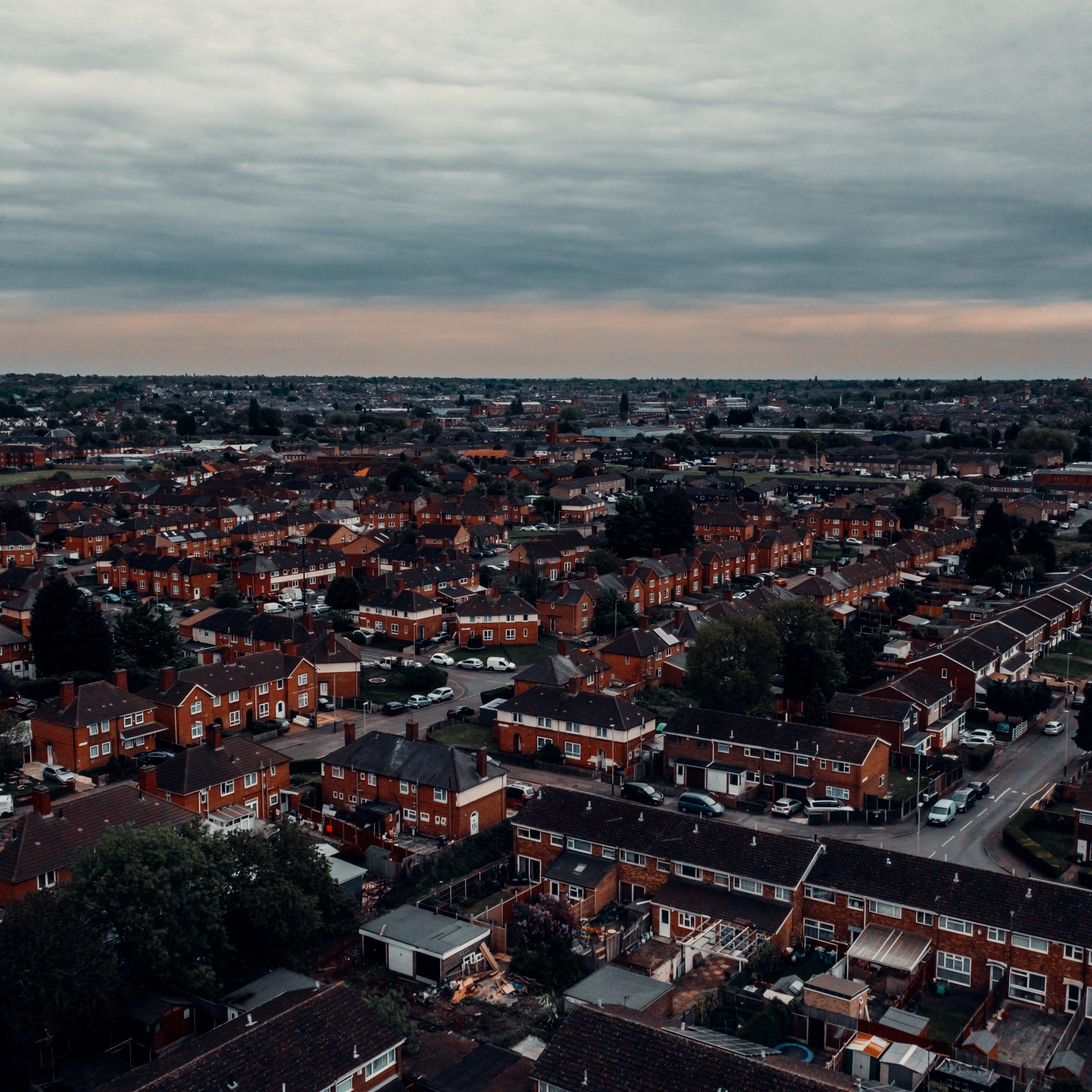 Leicester mayor Sir Peter Soulsby has established an independent inquiry into the violent disorder that rocked the east of the city for much of September. Last week, he appointed Dr Chris Allen to lead it. This has gone down like a lead balloon among many members of Leicester’s Hindu community.

And no wonder. Allen, an associate professor of hate studies at the University of Leicester, is also an expert in Islamophobia. Given his expertise, he is clearly not without a certain bias. Indeed, in an earlier opinion piece on the unrest, Allen wrote that there is ‘no evidence’ that Islamic extremism played any role in the violence, adding that ‘a key trope of Islamophobia is the conflation of all things Islam with extremism’. Instead, he placed most of the blame for the trouble on Hindutva ideology (a form of Hindu nationalism).