Hundreds of Supporters, a Two-Day Conference and One Goal 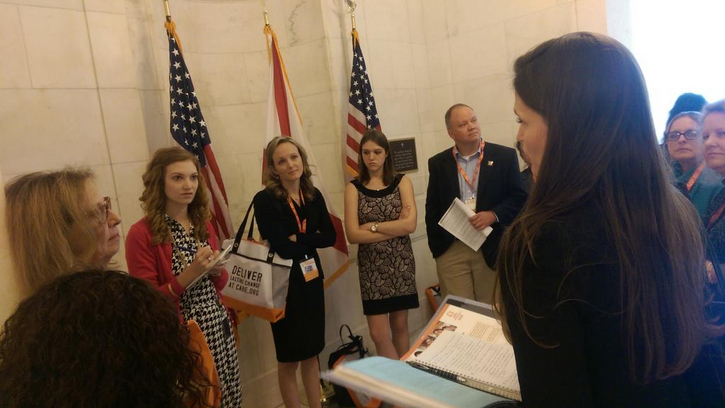 Late this spring hundreds of supporters of CARE, the global poverty-fighting organization, descended from around the country upon Washington DC, all with a common, single goal: to speak with and influence their representatives to support legislation that increases the safety of women and girls around the globe. I was one of them.

The specific legislation I was in DC to support is one of the AHA Foundation’s legislative priorities, the International Violence Against Women Act (IVAWA). IVAWA is crucial because it elevates the issues of gender based violence and women’s empowerment as a US foreign policy priority. The abuse this bill addresses on a global level includes the issues we fight on a national level at the AHA Foundation: honor violence, female genital mutilation, and child marriage.

Day One: Learning How to Speak to Legislators or “The Play is the Thing” 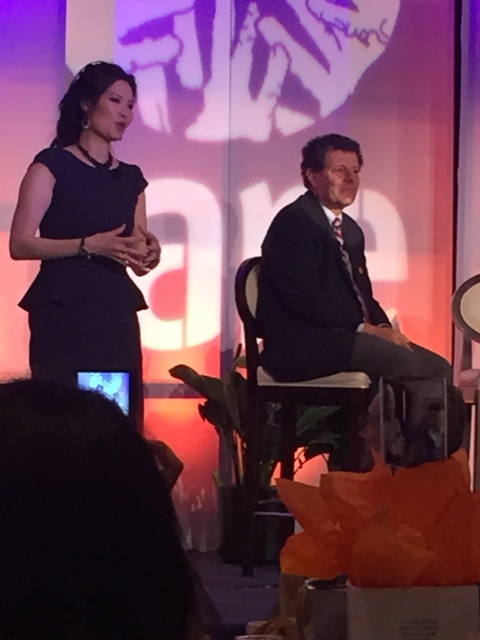 that preparation is a big part of success too. During day one at the CARE Conference we relied upon both inspiration and preparation to ready ourselves for our Capital Hill meetings that would take place the following day.

The inspiration came from notable expert speakers including humanitarian spouses Sheryl WuDunn and Nicholas Kristof and the then President & CEO of CARE USA, Helene Gayle. As a Midwesterner, one of my personal favorites was Secretary Dan Glickman, the former Secretary of Agriculture. He quoted Shakespeare to encourage us to use our own personal stories to make a bigger impact when speaking with our representatives, saying, “The play’s the thing.”

After we had been thoroughly briefed about our respective pieces of legislation, we came back into groups comprised of other CARE supporters from our home states and districts. We coordinated who would say what at the meetings the following day and practiced together to be sure we felt comfortable with our message.

Following dinner that evening, I returned to my hotel room to practice my speech before bed. Even though I had the advantage over other conference attendees of spending my workdays fighting for the rights of women and girls, and of already being familiar with the legislation I would present, I was still nervous. Each time I speak to legislators on behalf of the women and girls who come to us experiencing shame and pain caused by honor violence, I feel a responsibility I don’t take lightly. It would be their voices and the story of working with them I would take with me to Capitol Hill; their courage would be my strength to demand that IVAWA is passed to protect more girls from those abuses.

Day Two: Perspiration or Race Against the Time

Each group was tasked with a full, very busy day of meetings scheduled by CARE to speak with as many available members of congress and their staffs as possible. The maze of office buildings was filled with orange (the CARE color) as each team literally raced from meeting to meeting. We had made it to Capital Hill and it was time to make our voices heard.

There were few surprises in any of the meetings I attended. My team was able to make quite accurate guesses prior to entering each meeting about who would be receptive to our requests for support and who would have concerns. Unfortunately, no actual legislators were available to meet with my team, though other groups did meet with some of the representatives themselves rather than staff members.

Packed into a two-day conference in DC were countless highlights and emotions. But one aspect stood out the most to me. Hundreds of individuals from cities and towns across the US traveled to DC to meet with their representatives. They gave their personal time and spent their own money for travel to gain an opportunity to give even more – their voice to help women around the world. Witnessing my fellow citizens’ generosity, passion and commitment to lifting women from poverty and away from violence, and their energy in action was, for me, the most beautiful part of the conference. It was also a reminder of the potential that each person holds to create great change; they just have to take the initiative.

After the Conference or It Takes a Village 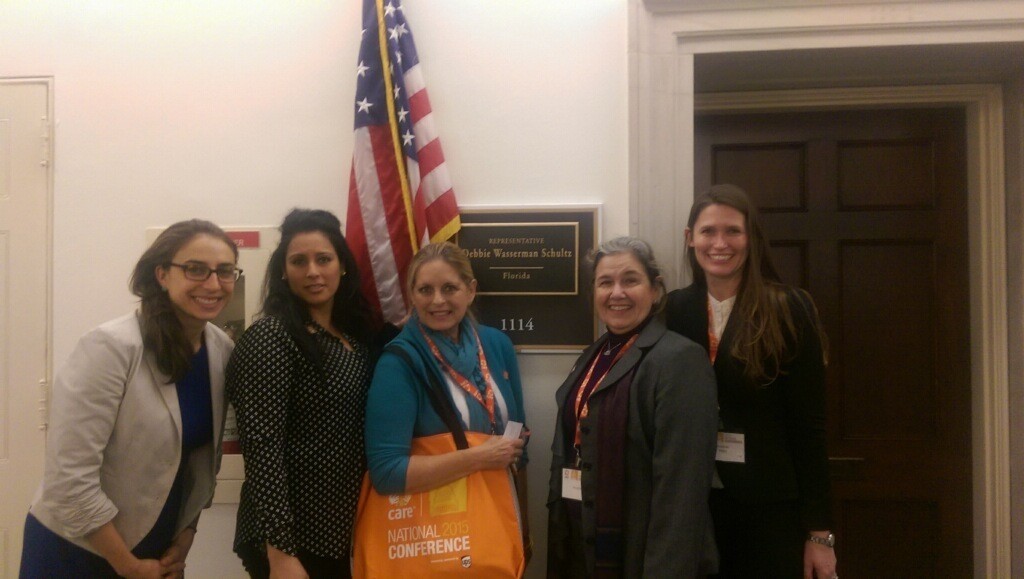 My team on Capital Hill

Following a hectic day of meetings, I left for the airport with my mission completed. Or so I thought, anyway. I’m proud to say that fellow CARE supporters from my state reached out to me shortly after I returned home to say they had scheduled follow up meetings with the local offices of the representatives we had met with in DC. A few weeks later, we took our show on the road again, only this time, closer to home.

I wish I could say that the happy ending of this story is that IVAWA has already passed with flying colors, but that’s not the case – yet. The truth is, we need your support to make sure this critical piece of legislation goes on to become law. Please reach out to your Senators and Representative today to urge them to pass the International Violence Against Women Act (Bill H.R. 1340 in the House and S. 713 in the Senate).

If you don’t tell them that the safety of women and girls on a global level is important to you, how will they know?