Survivor voices “I just believe by now, civilization should have stopped such an act.” 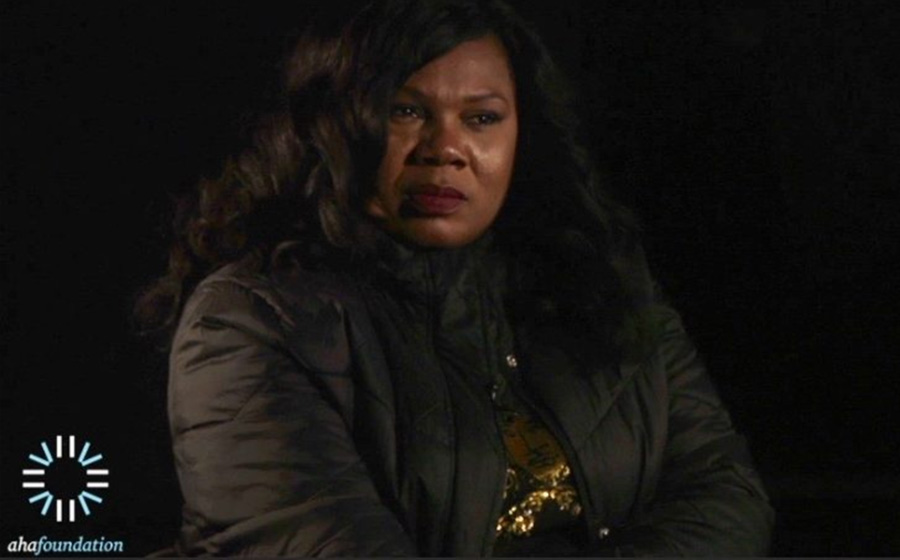 Below you will find two videos of survivors speaking about being forced to undergo female genital mutilation (FGM). FGM is a human rights violation, and in the United States alone, over half a million women and girls are at risk or have already undergone FGM.

The fight against FGM could not continue without brave survivors speaking out, exposing the abuse and taking a stand against it in hopes that another girl does not have to go through the same pain. They are warriors of this movement. Gladis and Esther are two of these warriors.

Gladis tells how her family called for her to follow tradition, even though nobody enjoyed the practice. She discusses how in this day and age, our civilization should have eradicated the practice already.

Esther speaks about what happens during FGM, and the justification behind why it is still practiced. She touches on how the community can pressure young girls into thinking they need it and how practitioners can hide in plain sight in our communities.

Find out here if your state criminalizes this heinous practice.