‘I’m one of them’: the FGM survivor providing a lifeline in Leeds – The Guardian 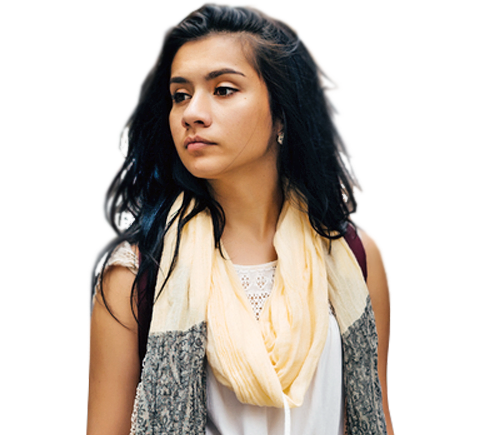 One night 14 years ago, Hawa Bah crept out of her house in Guinea and slipped into the darkness. She says she had lost count but it may have been her 14th or 15th escape attempt from an abusive marriage she was forced into with a man 37 years her senior.

Bah made her way through a maze of streets to the meeting point where a car was waiting with two strangers inside. When they took her to the airport, Bah felt her heart beating through her chest. She had not realised until then that she would be leaving her country. Aged 17, she had no belongings and no idea where she was going.

“When the plane hit the ground … I felt like I was dying,” she says. “I’d never even heard of the UK. I’m thinking: when my husband catches me, he’s going to kill me finally.”

Now 32, Bah is an advocate for the Blossom Clinic in Leeds, a red-brick building north-east of the city centre that provides services for survivors of female genital mutilation (FGM), the ritual of removing or injuring the genitals of a girl or woman for non-medical reasons.

In the UK, it’s thought that about 137,000 women are living with the consequences of FGM, which can include constant pain, cysts, complications in pregnancy, urinary tract infections, as well as anxiety, difficulty having sex, and depression.

Most victims of FGM come into contact with NHS services when they are expecting a child and those who are not pregnant might never come to the attention of health practitioners. They are underrepresented in the NHS’s FGM database, and are less likely to access health services, according to a British Journal of Midwifery (BJM) report, so the Blossom Clinic was opened two years ago to offer specialist treatment and counselling for these women.