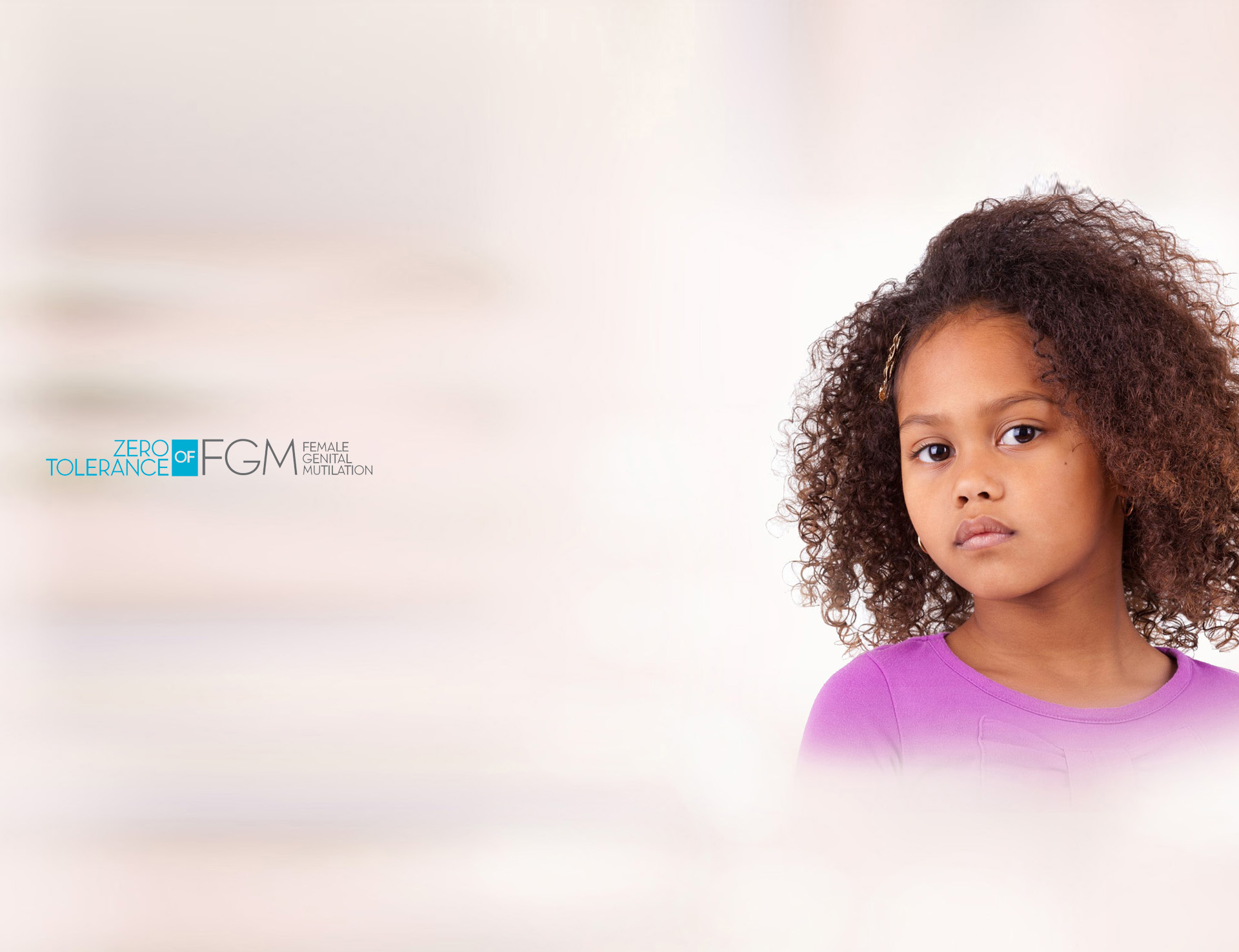 Some women groups in Owerri West and Ehime Mbano Local Government areas of Imo State have lauded UNICEF and the National Orientation Agency (NOA) for their concerted efforts to end Female Genital Mutilation (FGM) in the state.

The women gave the commendation at a one-day “Training, Orientation and Mobilisation of ENDFGM Community Champions”, held at All Saints Anglican Church, Umuguma in Owerri West and Ehime Mbano Local Government áreas on Saturday.

The News Agency of Nigeria (NAN) reports that the two local government areas are made up of 52 communities with Owerri West having 21 communities, while Ehime Mbano has 31 communities.

The women said it was necessary that old cultural and traditional practices with pains and disadvantages against women be dealt away within Imo communities.