Is Islamist terror a threat to Germany? – Deutsche Welle (DW) 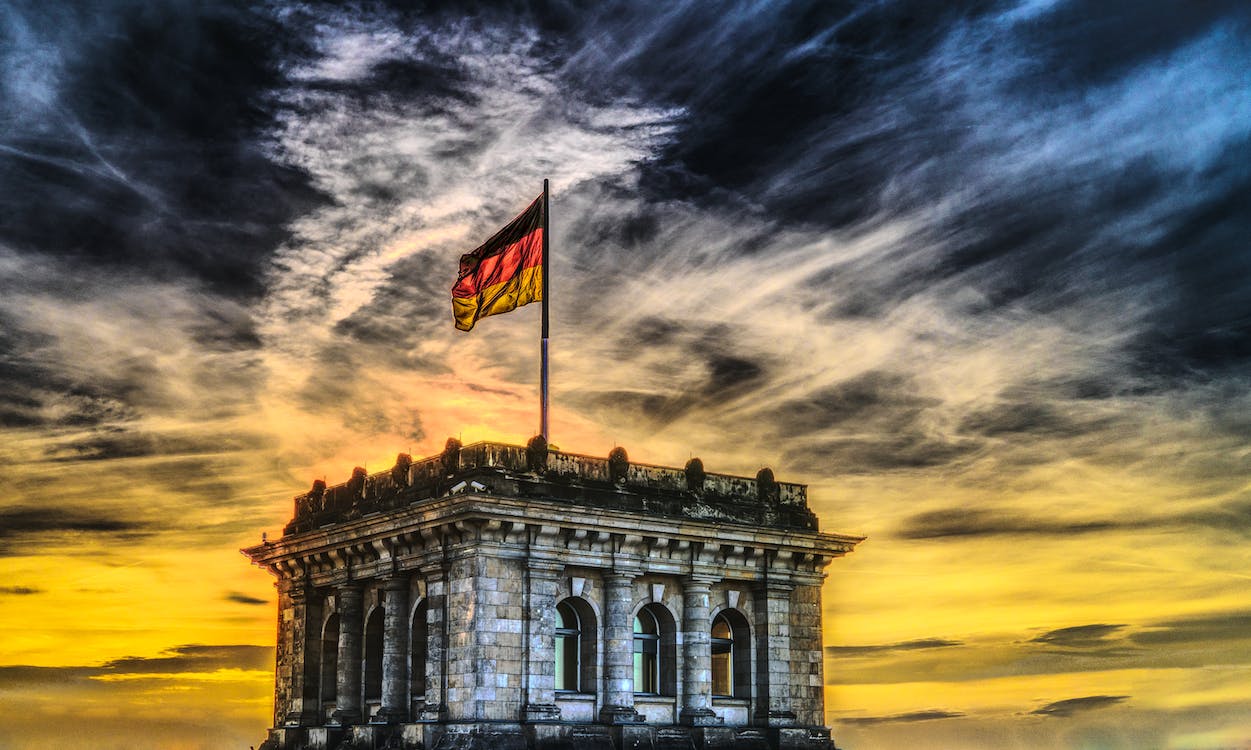 The most recent arrest of two terror suspects in Germany has raised the specter of Islamist terror in Germany — despite intensified efforts to prevent such an attack in recent years.

Two men had intended to kill “an unspecified number of people” using ricin and cyanide, the Düsseldorf prosecutor general’s office announced this week.

The police did not find any bomb-making materials on the men arrested in Castrop-Rauxel, a small town in the western state of North Rhine-Westphalia, on January 8. Nevertheless, the brothers from Iran, aged 32 and 25, remain in custody.

Despite unsuccessful searches of apartments and garages, investigators believe that the terror suspects, who arrived in Germany in 2015, wanted to obtain cyanide and ricin, substances that are extremely toxic even in the smallest of quantities.

In retrospect, what the Federal Office for the Protection of the Constitution’s (BfV) President Thomas Haldenwang said in June 2022 when he presented his annual report sounds almost like a prophecy: “The overall picture is dominated in particular by small groups and individual perpetrators acting alone, who are recruited and radicalized through online propaganda.”