Is The Pandemic Causing A Surge In Female Genital Mutilation? – NPR 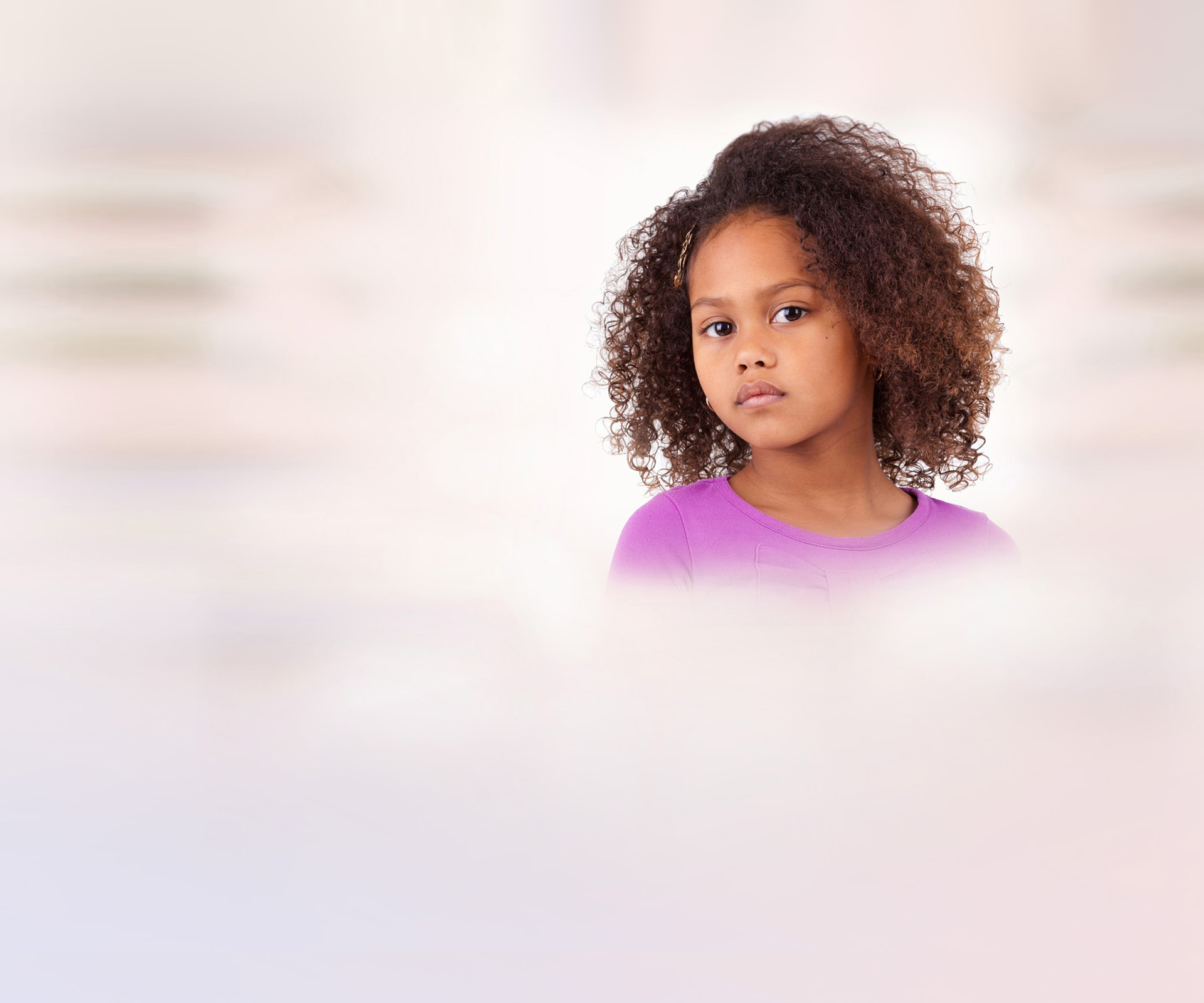 In early December, Christine Ghati Alfons taught a menstrual hygiene class to a group of girls, 10 to 15 years old, in the ethnic Kuria community in Migori County, an impoverished, rural area in southwest Kenya. Normally, she says, the class has 25 students. On this day, only 17 girls showed up.

“We lost some of these girls,” says Ghati Alfons, founder of the Safe Engage Foundation, a community-based group that works to end female genital mutilation (FGM).

According to Ghati Alfons, the eight missing girls had all undergone “the cut,” as FGM is often called; two of them had then been married off, the other six were home recovering. Nine other girls who attended the class had also been subjected to genital cutting in recent months, she says.

Ghati Alfons’ missing students are part of a massive wave of girls believed to have been subjected to FGM, and in many cases, subsequently married off, since the start of the coronavirus pandemic. It’s happening not just in Kenya but across East and West Africa, according to a September report from the Orchid Project, a London-based nonprofit that works with global partners to end FGM. The practice occurs in many parts of the world, though the Orchid Project’s report highlighted the pandemic-era surge in Africa. It also attempted to gather information about parts of Asia where FGM is prevalent but was unable to draw conclusions because of a lack of systemic reporting.