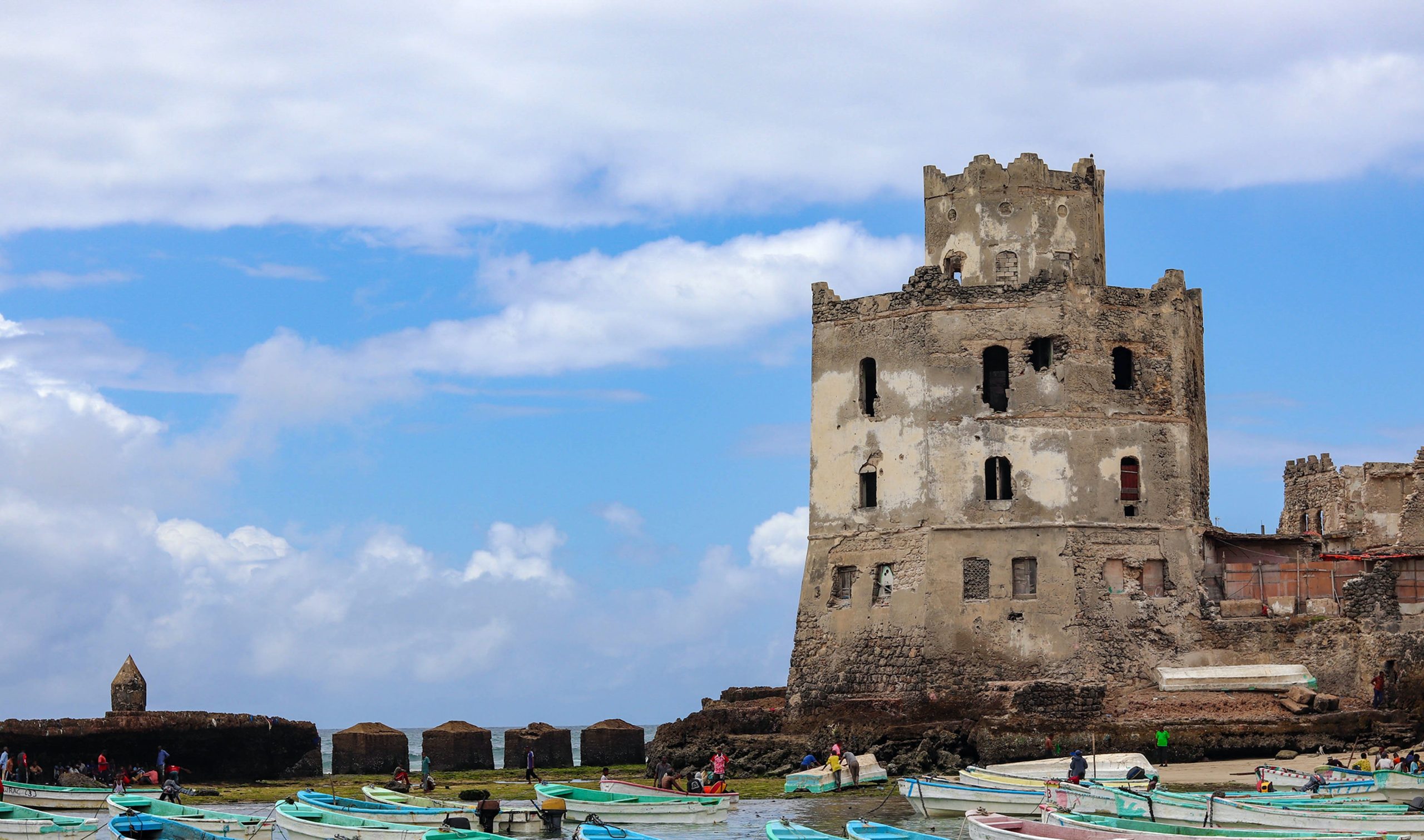 Sunni Islamists have killed over 100 people in Somalia after two car bombs exploded. Once more, it highlights the brutal terrorist mindset of al-Shabaab (al-Shabab).

President Hassan Sheikh Mohamud said, “Our people who were massacred … included mothers with their children in their arms, fathers who had medical conditions, students who were sent to study, businessmen who were struggling with the lives of their families.”

The African Union (AU) mission to Somalia condemned the latest terrorist attacks in Somalia. The mission said the “attacks underline the urgency and critical importance of the ongoing military offensive to further degrade al-Shabab.”

President Joe Biden of America resent US troops into Somalia earlier this year. The request to send 500 US troops came from the Pentagon. However, since this period, the Islamist forces of Al-Shabaab (Al-Shabab) appear emboldened internally and externally.